Snowy Cold Tundra is a minigame for 2-4 players where players have to struggle to survive the floor which is constantly collapsing. It’s different from spleef in that sense that it’s impossible to know which block will disappear next. That makes it a high unpredictable game but as a result also intensely fun!

Before starting you’ll have to toggle a lever to determine how many players there are who will be playing (2-4 players). Don’t forget toggling the “Proceed” lever to continue.

After each participant have chosen a color then everyone will be teleported to the arena.

The snowy cold tundra will every so often start collapsing. The last standing player will be considered the winner. You are allowed to kill other players, destroy snow layers and even shoot snowballs at other players to knock them off the platform.

Note from the creator: I am Pixeldroid the creator of Tundra Collapse Run. I just want to give you some tips. 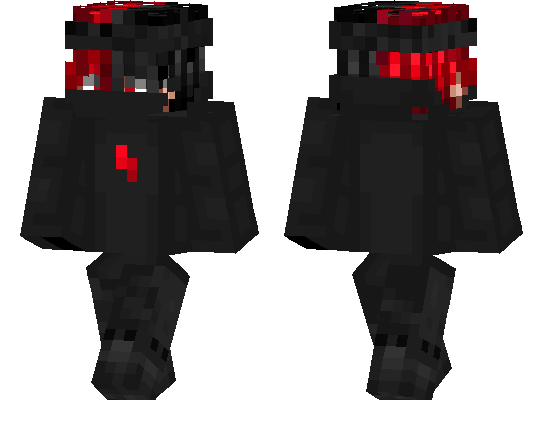 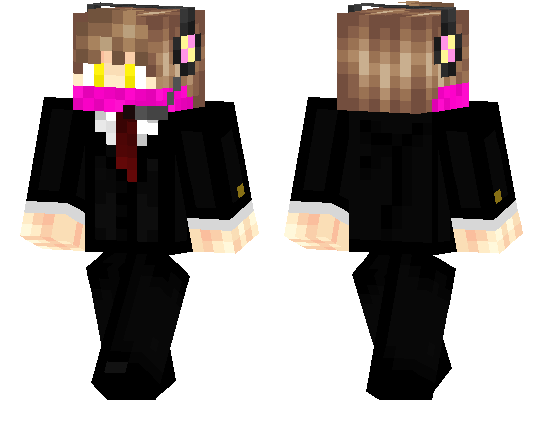