Undead Invasion adds a eight new zombie types while letting the regular zombies also remain in-game. For example, one of the types no longer burn in sunlight and another is a considered a traitor because it will attack any type of monster, including other zombies. This is like an extension add-on which adds features instead of replacing them.

Archer Zombies are equipped with bow and arrows and they no longer burn in sunlight. This means that your world will quite quickly fill up with more zombies.

Baby Zombies have a new type of attacking behavior. If it sees a player it will run after the player and try to ride it. It then attacks you until you are dead.

Giant Zombies are much larger and stronger than any other zombie. They will burn in sunlight (unless they spawn with armor as seen down below).

Traitor Zombies attacks any other hostile mob. It will only attack players if it’s getting attacked first. 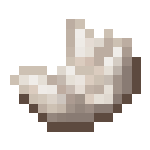 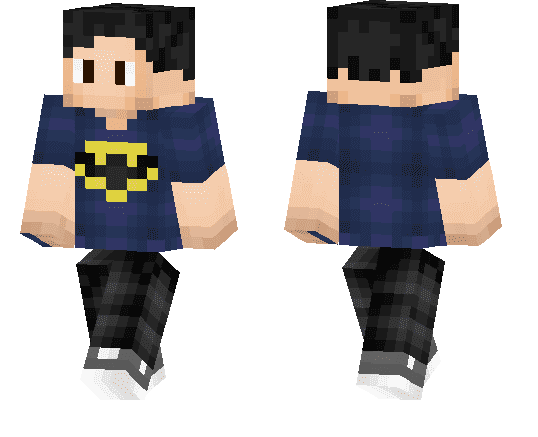 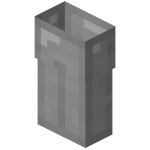