The Walls is a popular PvP and minigame which requires at least four players. The arena is split up in four different squares each looking just the same to the others. Players will spawn in one square each and then have 15 minutes to prepare for the final battle. It’s of extreme importance to use that time to gather the resources needed for defeating the other teams.

This game requires at least four players to start. After you’ve initiated a game it will take 15 minutes before the walls fall. During this period you are tasked to mine and collect resources. As soon as the walls have fallen then you need to kill all other teams. 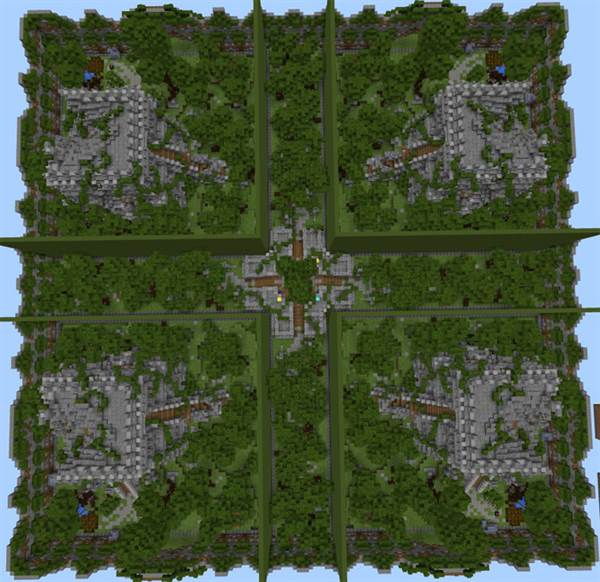 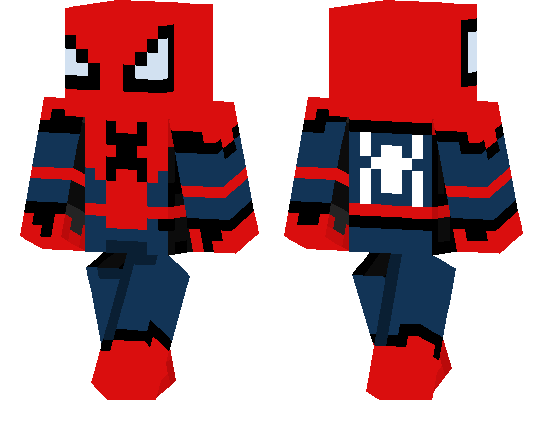 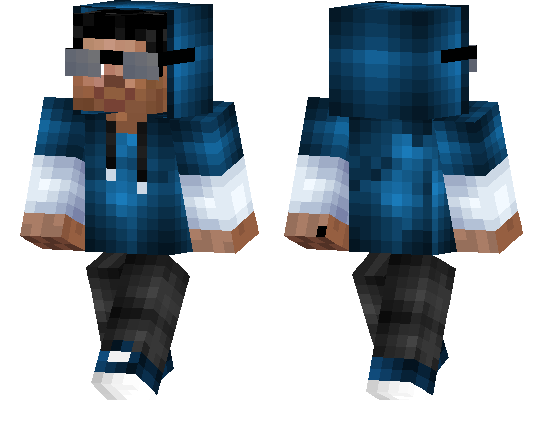