This idea comes from “One Command Block – Vindicator Villager” in Minecraft: Java Edition. The Vindication Villagers are changed from Vindicator Illagers. However, their behaviors are completely different from the original. Their main purpose is to protect villagers by helping them attack monsters.

Villagers can be trained to become Vindicator Villager by giving them an Iron Axe. 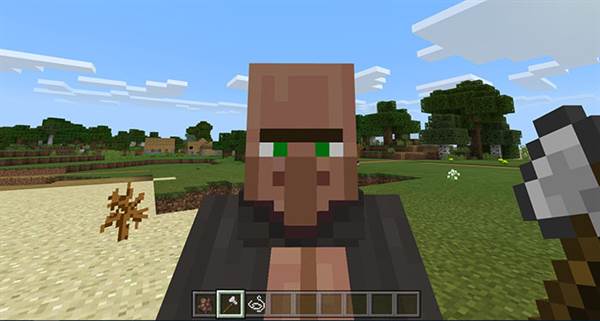 After the villager become the vindication villager, they start protecting the village.

Their attributes are the same as the original:

Note that Vindication Villagers are neutral mobs. If you attack them or attack villagers, they will attack you.

If they are struck by lightning, they will become Witches. It is also the same as normal Villagers. 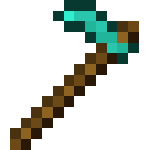 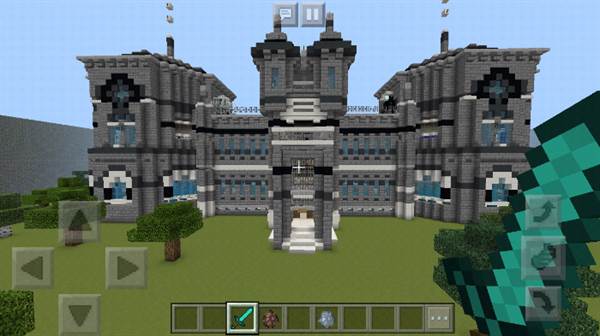