This addon changes most of the aspects related to loot in Minecraft and mostly for the better. However, to make things balanced there have also been changes made to the actual mob behaviors. For the most part this means that the hostile mobs have had the health and/or attack damage increased. But you can find a more detailed list for that further down on this page.

Loot, meaning items dropped by mobs when killed, have been improved for most of the in-game hostile mobs. But this also comes with changes to mob behaviors to make their powers balanced to their new loot. For example, spiders have a chance to drop an enchanted item.

The health for villagers have been boosted and their trades have been upgraded. 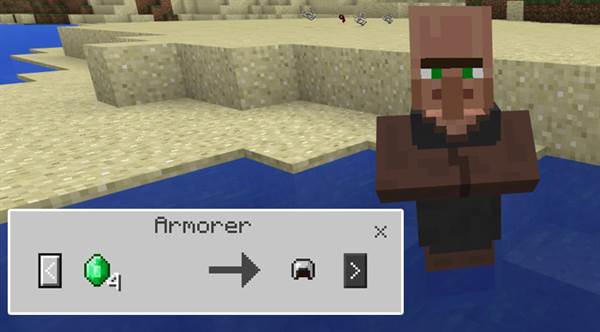 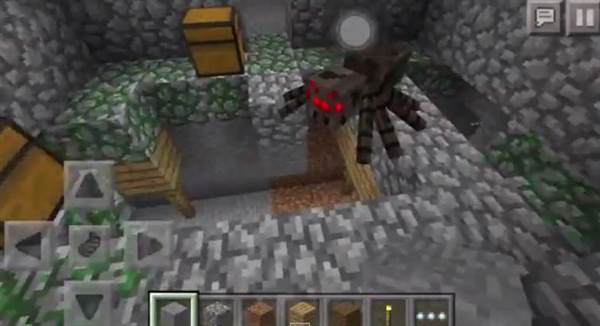