The Battle of Hoth takes place in the The Empire Strikes Back. Join the battle as a member of the Empire hunting Rebel members hidden in the snowy landscape in Hide & Seek or go toe to toe with eachother in a PVP game.

Hide & Seek – A seeker has to find everybody within the map who is hiding in a range of spots both inside and outside of the Hoth Base. Once caught a hider joins the seeker until everybody is caught. This map offers a number of hiding places such as inside AT-AT’s, a base with functioning cargo bay doors, a Wampa cave system and much more!

Free for all PVP – Decide on a set amount of lives, Recomended 3 or 5 lives per game.

Team PVP – The Empire and the Rebels face off. Pick a team and become the last team standing as you wipe out your friends/enemies in a battle which will put the films events to shame.

The map comes with three spawn rooms to travel between to select gamemodes as well as a built in seeker timer. Teleporters offer fast travel to eahc gamemode and fromt hr map to spawn lobbies for easy set up of multiple rounds of the games.

Map from the Base side. 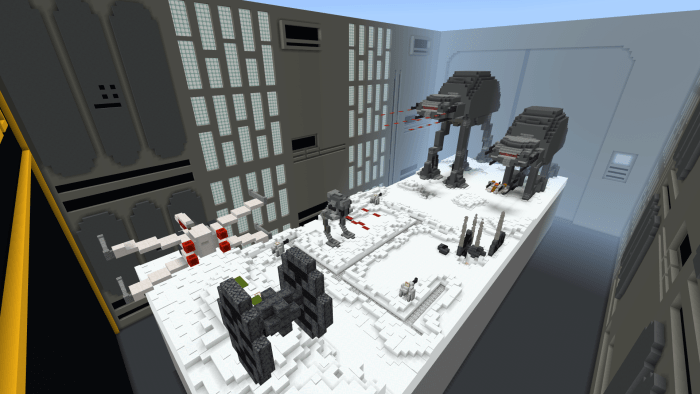 Map from Base door with Vader. 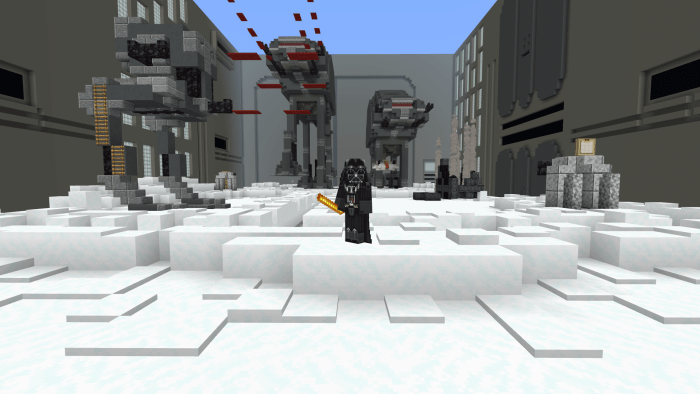 Map from AT-AT side. 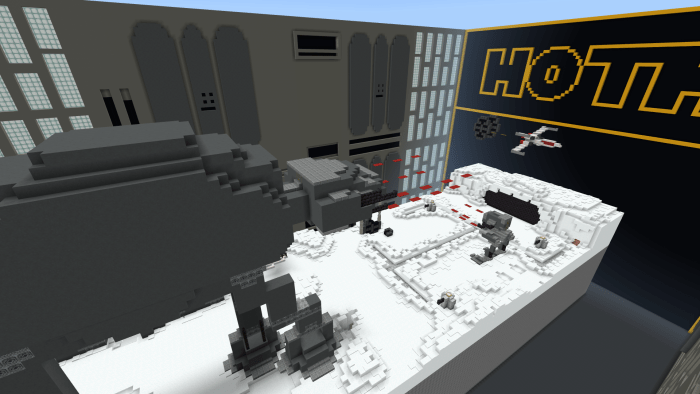 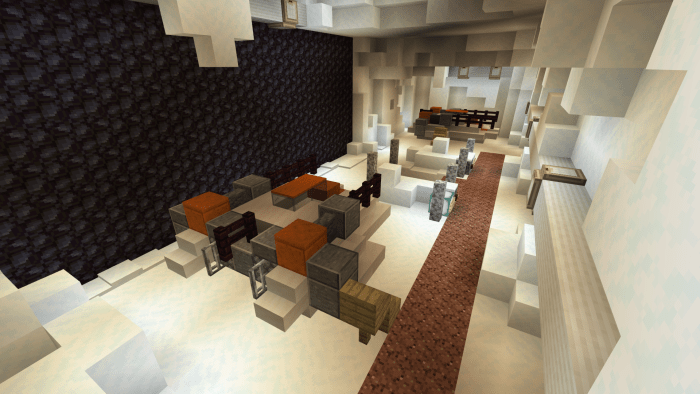 Outside the base which has opening cargo door. 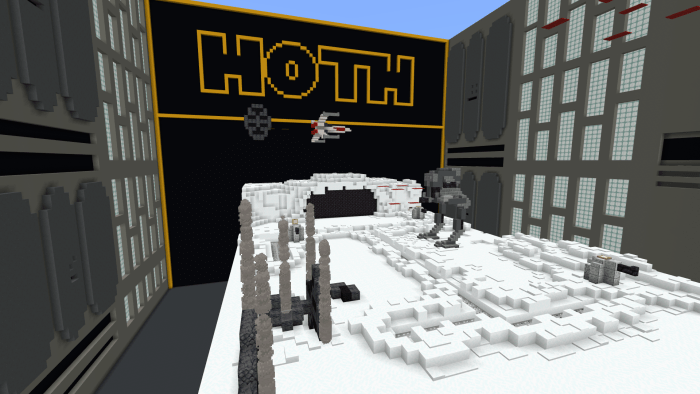 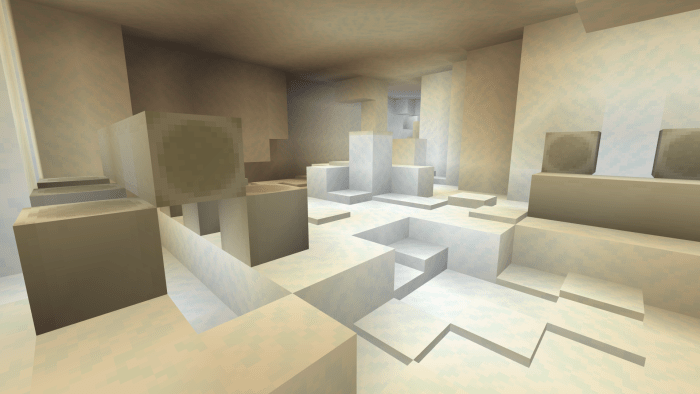 Overview of the Map 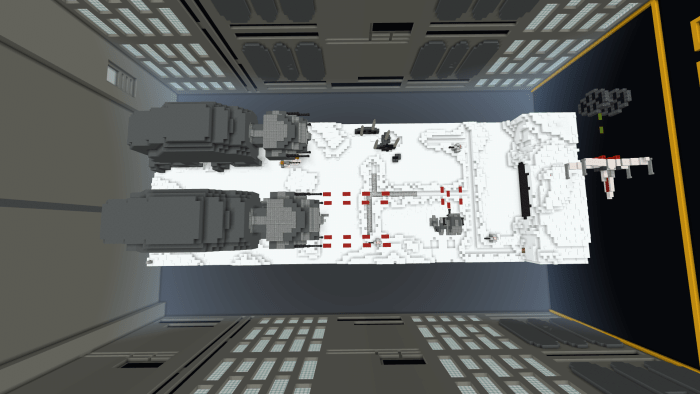 Click on the file and it will be exported automatically in your minecraft. 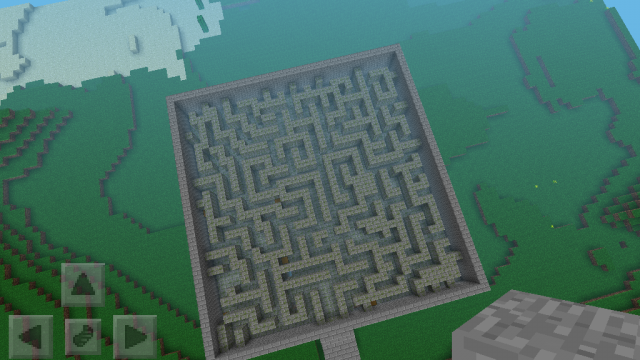 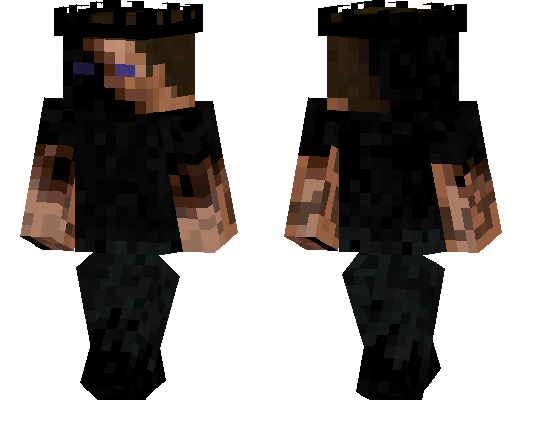 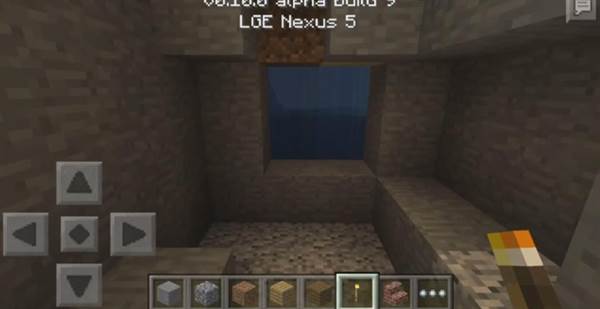 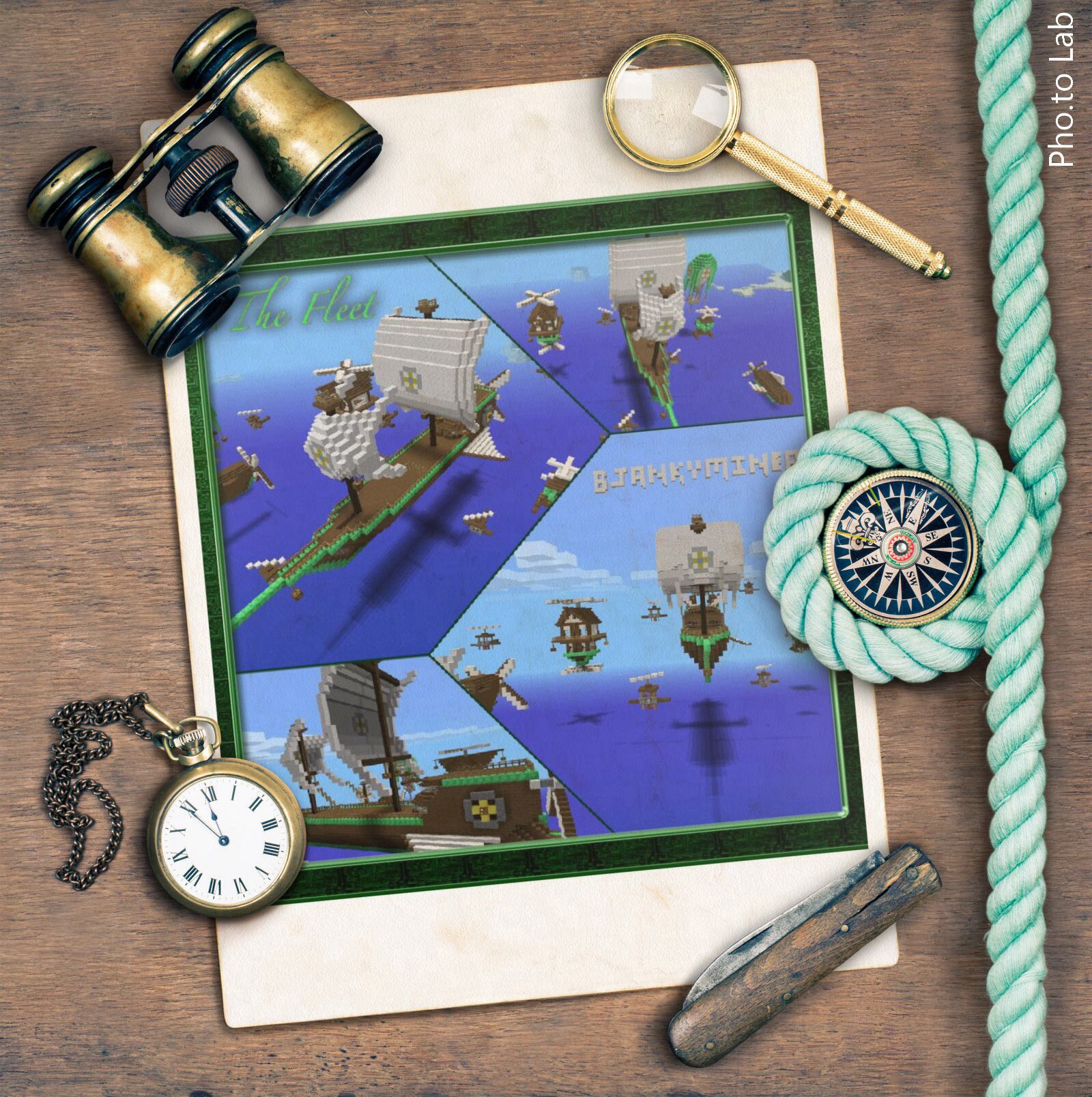 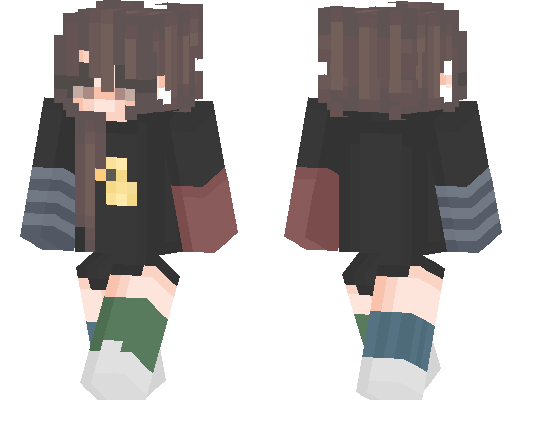