This is a public world release for the Survival Island Season 2 Let’s Play series with EckoSoldier and his friend Rob. 40 episodes have been released since it started and it has finally come to an end for the season. Today you will be able to download the world and explore it on any of your devices which got the Minecraft Bedrock Engine game version (1.2+).

You can watch the first episode for the Survival Island Season 2 Let’s Play series here.

It’s a little bit backdated because of some syncing issues between Minecraft: Console Edition and the new Minecraft Bedrock Engine. But overall, it works pretty good. 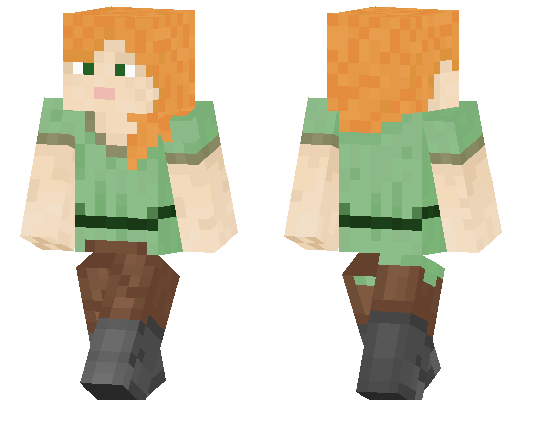