Pigs are nothing but food to most players why not make them go BOOM!!

NOTE-This is not a new mob it’s a regular Pig with changed behavior!

-If a player hurts the pig by any means (punch, projectile, etc.)  the pig will go boom!
-This addon can be used to troll or prank your friends, family, or on your servers!

How to kill it without explosion?

-Killing it with one strike won’t make it explode think of it like a creeper!

-Fall damage or any other damage which isn’t counted as player damage won’t make it explode!

Damage after the explosion! 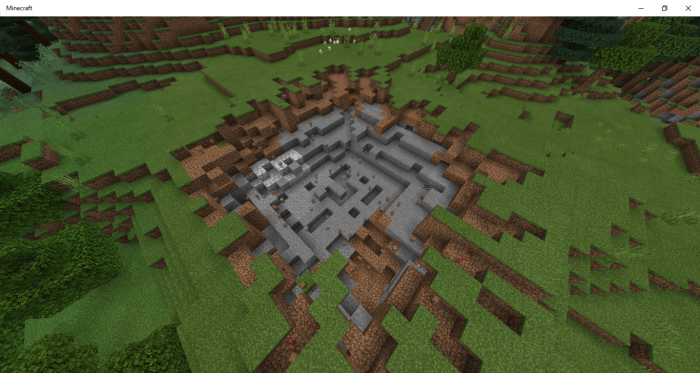 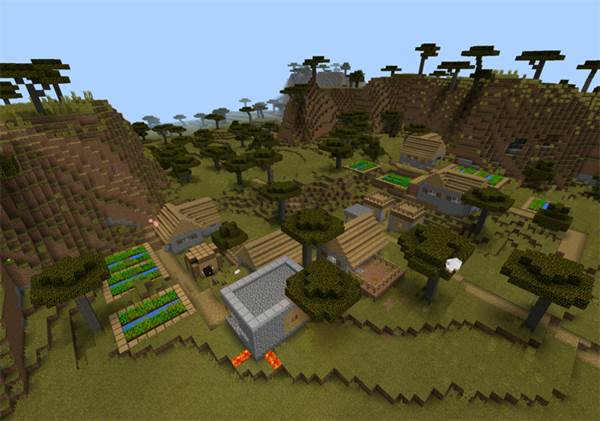