This addon adds 2 blocks and a new entity, the golem is made of slime with a melon on its head, it adds a carved melon that can be placed as decoration, the other block is a layer of slime that the slime golem leaves when walking.

The slime golem will launch slime balls that will do 1 damage to its enemy, it can be improved by giving it 1 cobblestone and its damage will increase to 3, this golem will leave the slime cloak when walking, its melon can be removed from its head by interacting with it With scissors she will give you the new melon block and approximately 2 to 4 watermelons, this golem can only be crafted, its slow attack for 3 seconds to each enemy and it is improved 6 seconds,has 6 to 8 life. 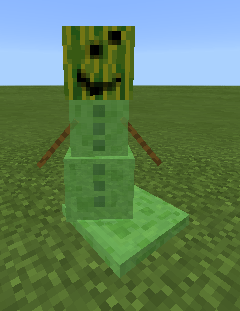 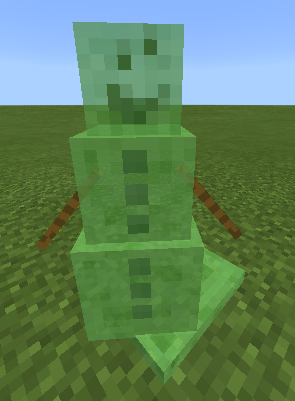 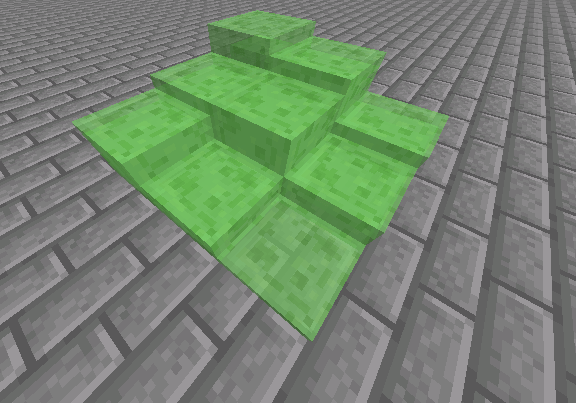 This block is decorative, it is released by the slime golem by giving it with scissors very similar to the carved pumpkin with a different face 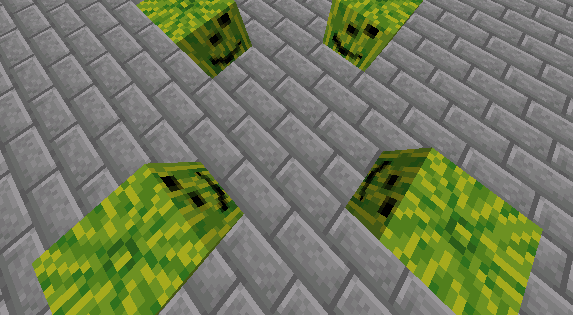 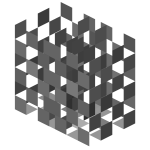