Fallout PE is based on the first Fallout PE map we wrote about a while back. Back then it was just an open world survival map with no real quests or things to explore. In this map you will be able to experience a much bigger world and it also includes a mod to make the survival experience even more enjoyable with some custom features such as weapons, quests and other items you would expect in an apocalyptic world.

As you start out in the world there’s not much of an indication to understand what caused the apocalypse. But in your continued adventure you will come across mysteries which might hint some of the reasons.

As this is an open world survival map you aren’t forced to walk a certain path or begin with a certain quest. But most of the quests has been structured in a way to make your survival easier and find out more about the apocalypse.

When first spawning in the world you are exposed to radiation (which is indicated by a red text in the center of the screen) and you will be moving much slower. Find a protective suit (also known as a chain armor) to wear to protect yourself from the dangerous radiation.

Use the quests to explore the world. There are lots of things to explore and many hidden secrets to find out about. 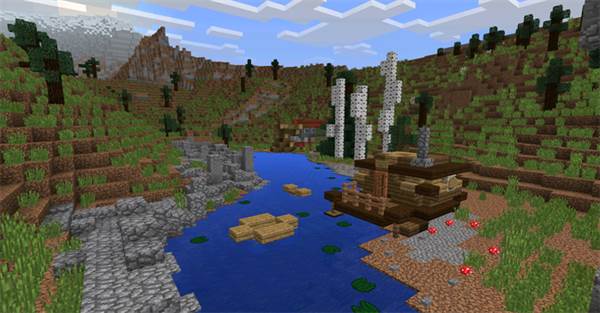 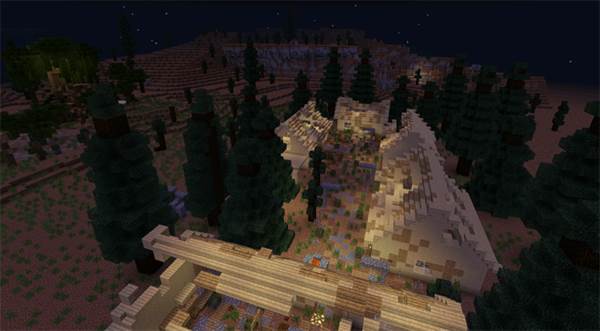 All items/blocks can be found in-game in the map.