This is an extremely clever creation which I couldn’t resist to post even though it’s very simple and doesn’t provide much gameplay. It’s the perfect solution for anyone who want to implement a portal in their world which functions similarly to the Nether portal. It appears to be very easy to build as long you’ve got version 1.0.5 or higher.

Press the button on the command block and then step into the portal to teleport to another dimension. Well, not really, but it looks and functions very similarly to the Nether portal.

As soon as you step inside the portal you’ll get a nausea effect and after a few seconds you’ll automatically teleport to another world. 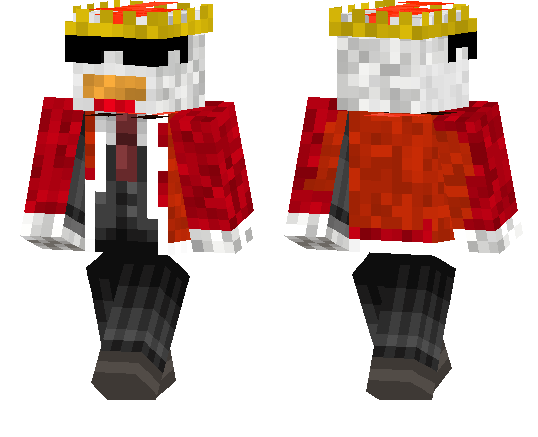