This mansion is suitable for anyone who want to get some inspiration on what you can build with the command blocks. There are somewhere around five different creations which you can explore and each of them is equally awesome in their own way!

The command room can be used for controlling things such as the weather or the time of day.

This is probably the simplest but most impressive for someone (like myself) who haven’t played around too much with command blocks yet. It’s an invisible elevator. As soon as you step on a pressure plate you will start levitating. The length of the potion effect is just enough to get you to the second floor.

The infinite railway is really cool as well. Place a minecart on the rails and then start riding. Every time you pass over an activator block and a command block new rails appear. It can literally go on forever! 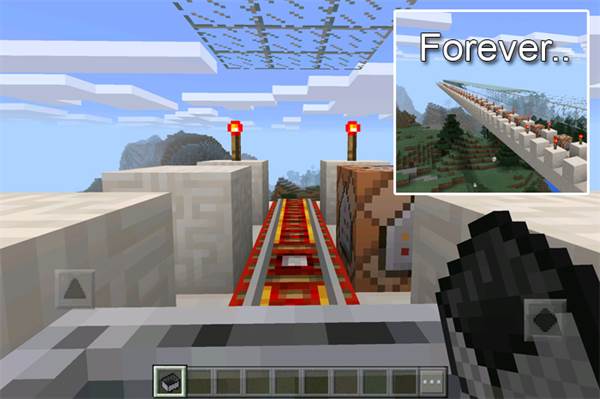 It’s not the biggest mansion in Minecraft but it’s still a pretty cool map to explore to get some command block ideas. 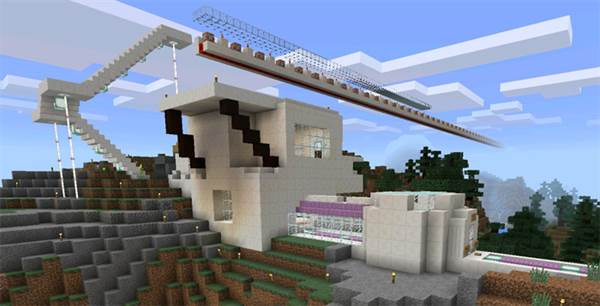 Important: This map requires version 1.0.5 for Minecraft Pocket Edition. Android users can sign up for a beta here!

Quest to the Castle (Board Game) [Minigame]
Minecraft PE Maps

The Tower of the Time [CTM]
Minecraft PE Maps 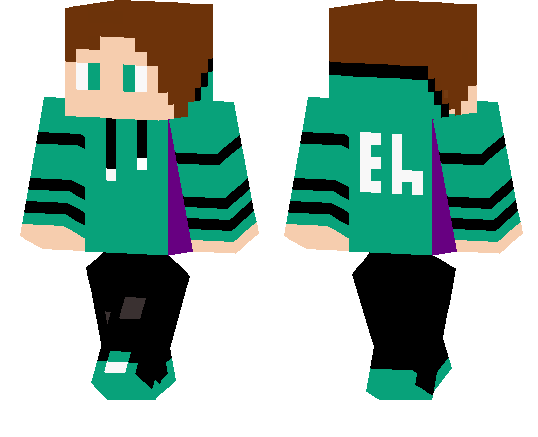