This is a dimension that has corrupted the end. The nether has infected the end through unknown means and it has given birth to corrupted creatures. A few other structures and mobs have become something corrupted. A few things may even show up in the overworld as just a reminder of what has happened.

First off, the nethermen. These behave like normal blazes and no longer provoke those who stare into their eyes. They are still neutral and will attack those who provoke them. They no longer drop pearls but instead drop blaze powder. Yet, they still have the same health as normal endermen. 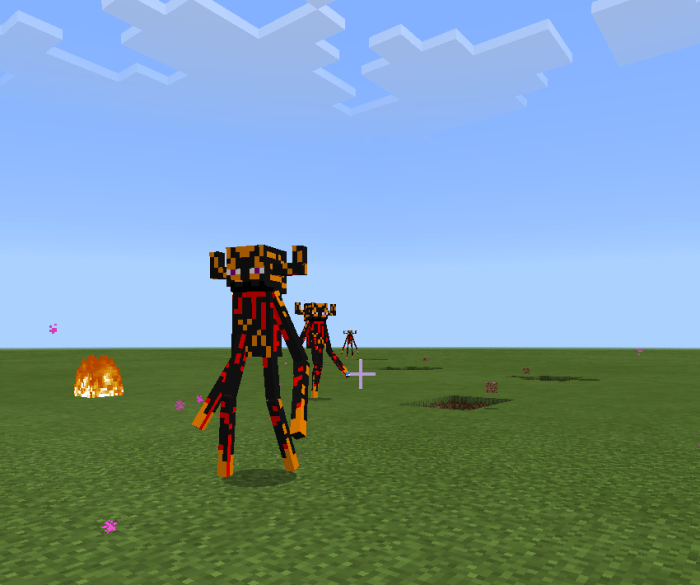 Next would be the magma golem. These have 400 health and do a bit over 10 damage. They are fast and attack quickly, Not just that, but they have a powerful ground smash they do every now and then. These will drop blaze rods and spawn in any dimension.

Beyond that, a craftable boss that will grant you a full set of netherite armor and sword upon defeat is the Giant Magma Golem. Inspired a bit off of MCSM, this big guy is quite powerful with 1000 health. When spawned, he will teleport the player and himself onto a large obsidian island above the spawning location. When he has half health, we will activate a shield that gives him a defense boost. He is completely invulnerable until stunned or struck by rain or water. The way he is stunned is by a chance of him during his attack hitting the ground (30 damage) and he flops over to become damageable until he gets back up. He will shoot around fire that causes an array fire to spread. He is not affected by any gravity. One last thing, he will attack anything that is not a golem or wither related being. 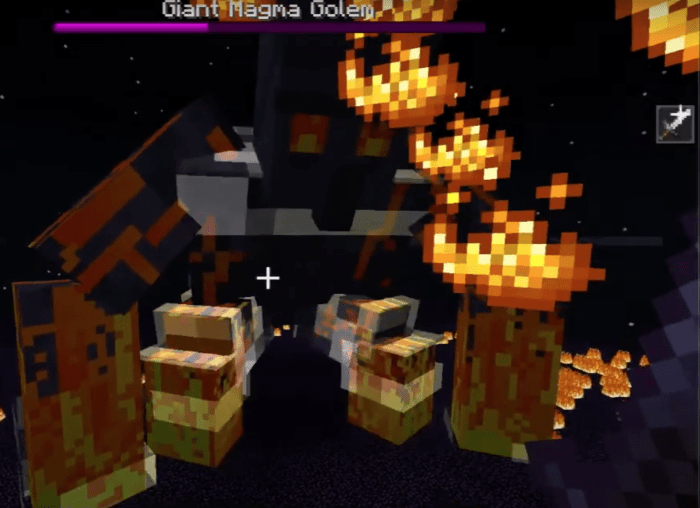 The corrupted wither is the only mob in the game that will give you the materials to even construct and activate the portal to the corrupted nether. His health is the same and his attacks are the same. However, towards the player, he will shoot lightning at them and summon chained explosions upon them. He will summon wither skeleton minions on his side and is only able to be found in the isolated island (a new dimension, and credit to dakon for the code of that dimension). He will drop 32 nether pearls and a nether star when defeated. And once defeated, you can leave the dimension, as a portal will be summoned for you in the center as the wither’s health reaches zero. 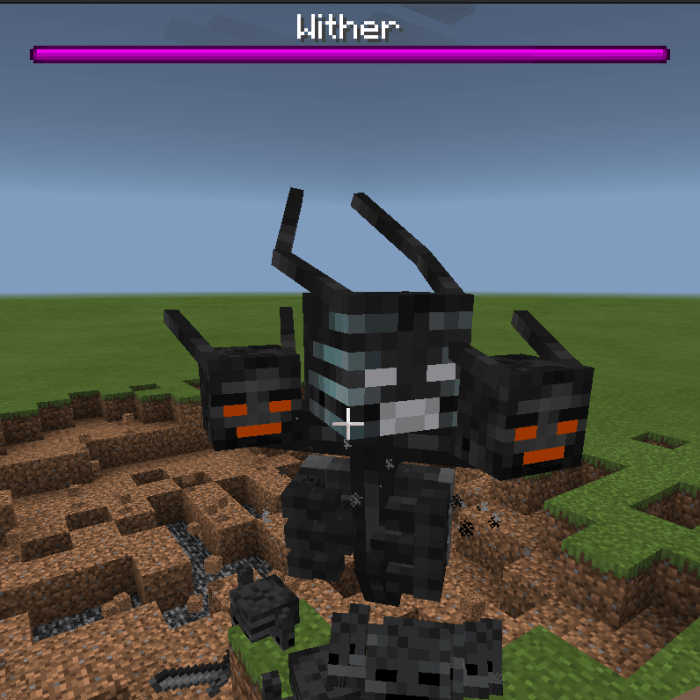 The wither ghast is a ghast variant that only spawns in the corrupted nether that will drop a portal frame and nether pearl. It is the key back to the overworld if you ever get lost. These will shoot more powerful fireballs and have more health than the regular ghast (40). 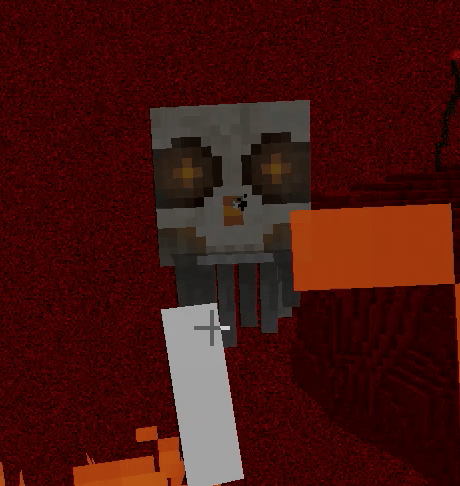 The Nether Dragon himself has 600 health and behaves as the normal ender dragon would. But, he will shoot more dangerous dragon balls, summon raining fireballs above players, and shoot lightning at you. He is no joke and is especially tough with all the other mobs around. Yet no, he drops nothing unique.

The other thing is the items.
The first is the craftable giant magma golem boss. It is simple.

The next item crafts the portal to the isolated island dimension where you find the corrupted wither. 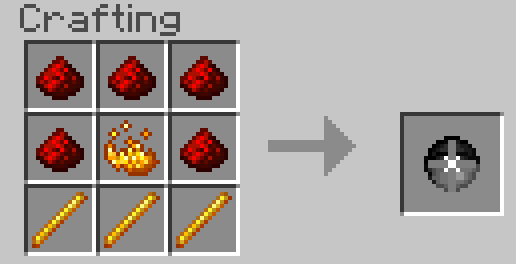 It summons the portal when you use it on the ground. 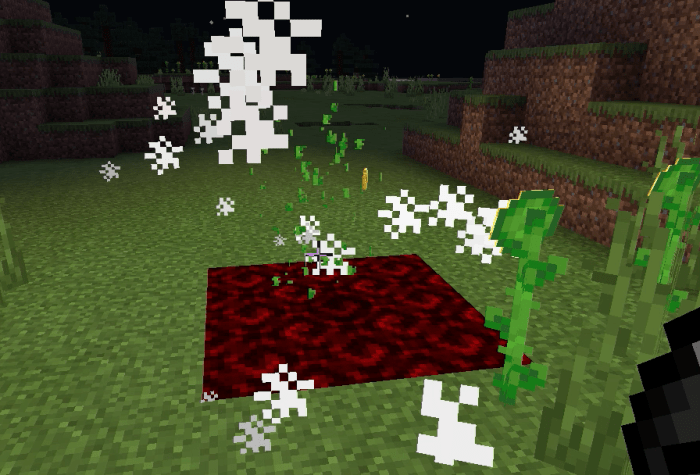 The last is the item that grants you the 12 frames for the corrupted nether portal.

You use it on the ground, it may push you back, but it turns into the frames you need. 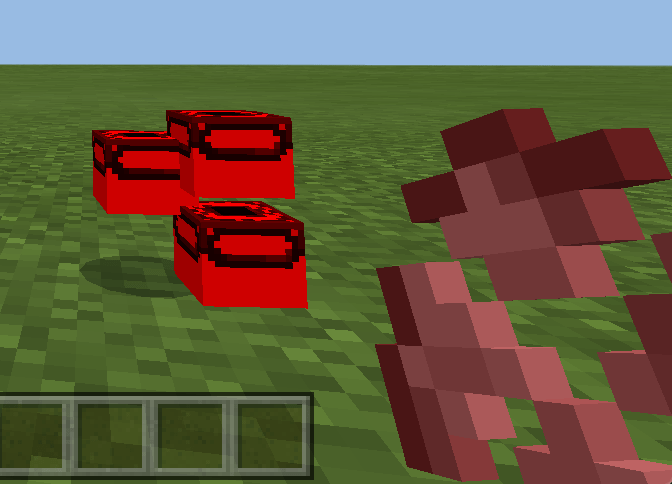 If you really want to know what the corrupted portal looks like, here: 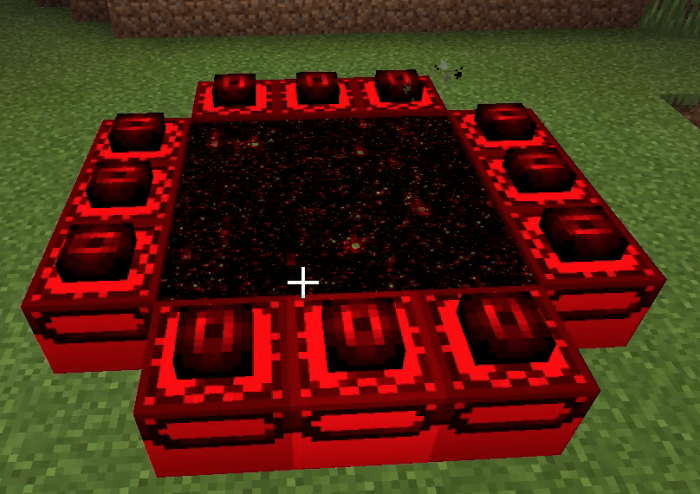 The last thing, the dimensions.
First is the simple one. Nothing special, just the isolated island where you find the wither. 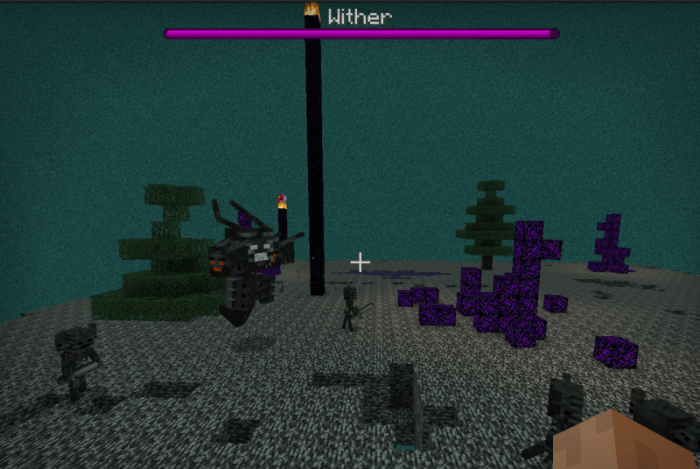 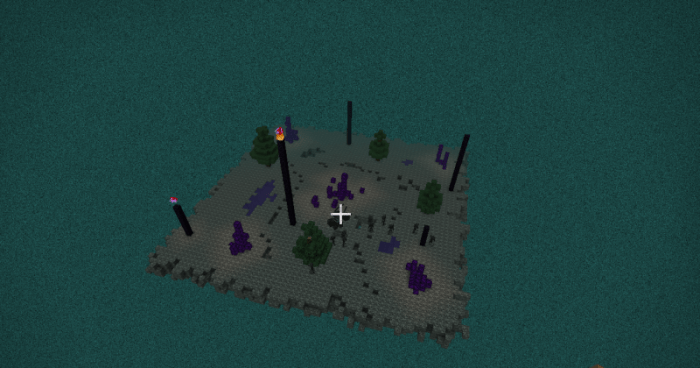 And here, of course, we have the corrupted nether. It shall spawn unknown towers, bases, bunkers, and structures. The shulkers here are red and inflict the wither effect. The end cities are no different and have only become corrupted. Fog will spawn here that blocks your view if you’re not careful. The chorus plants have become a corrupt malak that produces corrupted fruit. Corrupted fruit restores a ton of hunger, but will inflict withering. 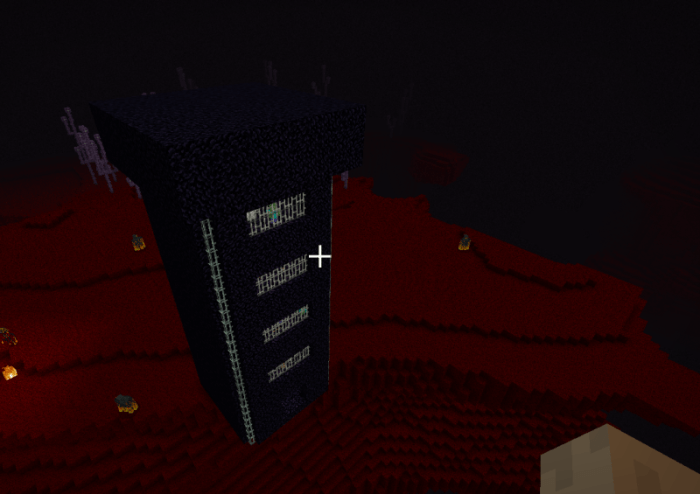 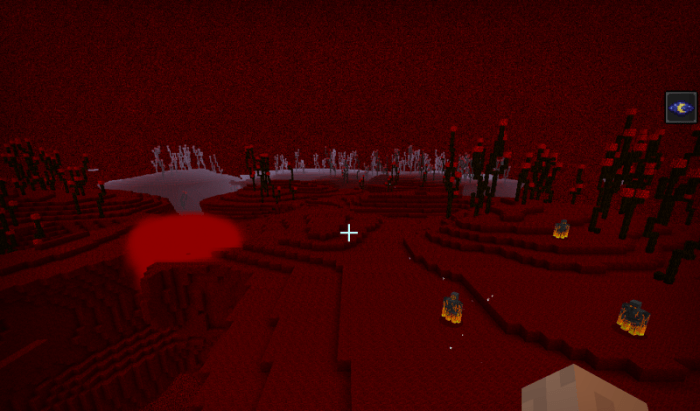 (these screen shots below are from early stages) 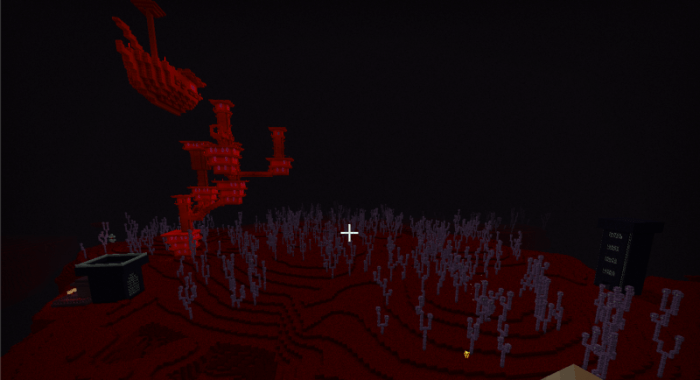 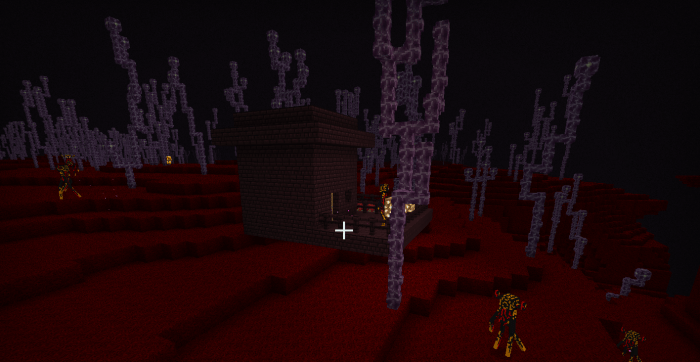 I hope to improve upon this addon in the future and maybe even add another dimension.
For now this is merely an addon that will add this to your game as an enhanced dimension.

Simply download the mcaddon file and import it into your game.
The zip is an extra for other people who use certain versions like xbox or computer. 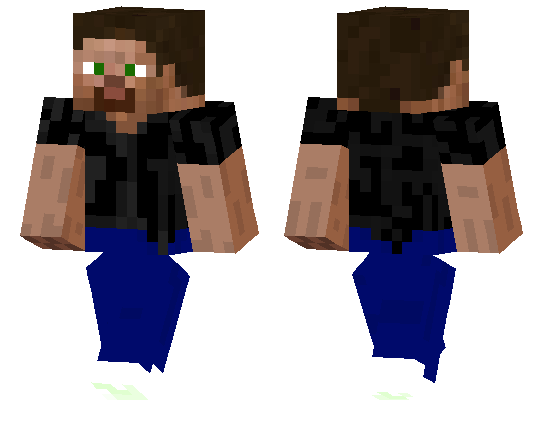