This addon adds monsters from trevor henderson to MCPE. This only adds 10 monsters into game. If you want to play those monsters this addon is for you. Siren Head, Siren Head Boss, Light Head, Cartoon Cat, Cartoon Dog, Lil Nugget, Lamb, Pink Man, Bridgeworm, Day 17, and Breaking news. Note, If you are using my addon for your YT video or other stuff, please credit to me by linking to my YT Channel “All Arts & Gaming by Clarence”. or the MCPEDL Page. You are not allowed to share direct links only MCPEDL. You are not Allowed to use my code and textures without my permission. This was very disrespectful to the creators. 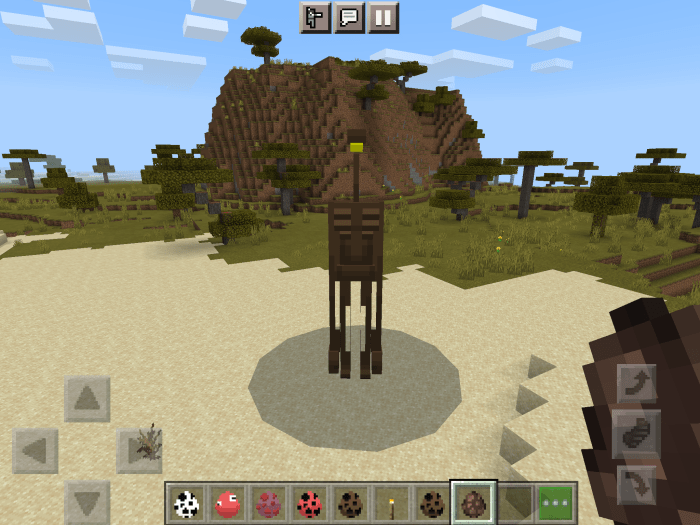 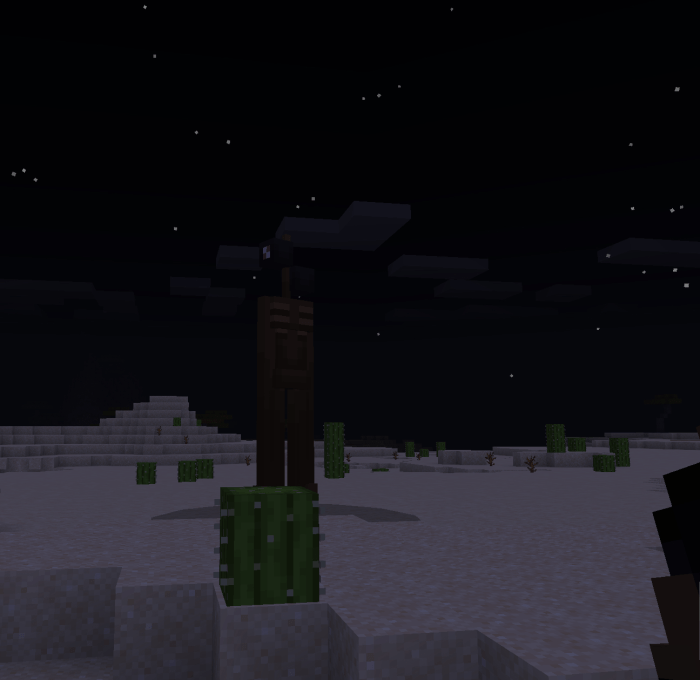 Siren Head can also blend in the darkness due to its colors. 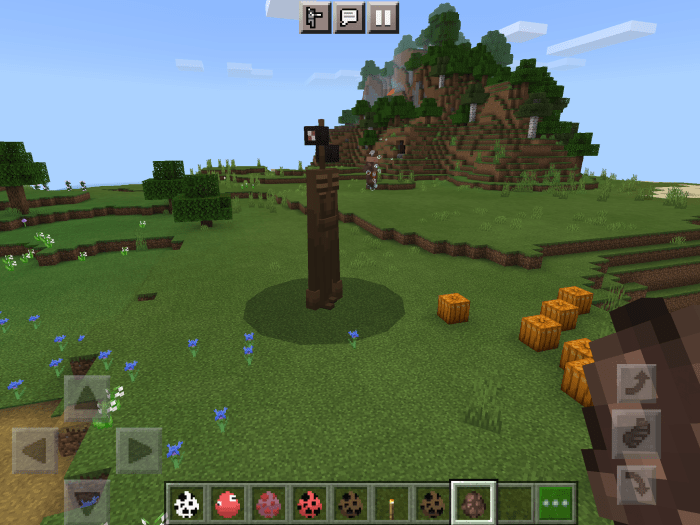 Spawns: Taiga Biome, (WARNING, this would lag your game. use /gamerule “doMobSpawning false” to prevent this.) 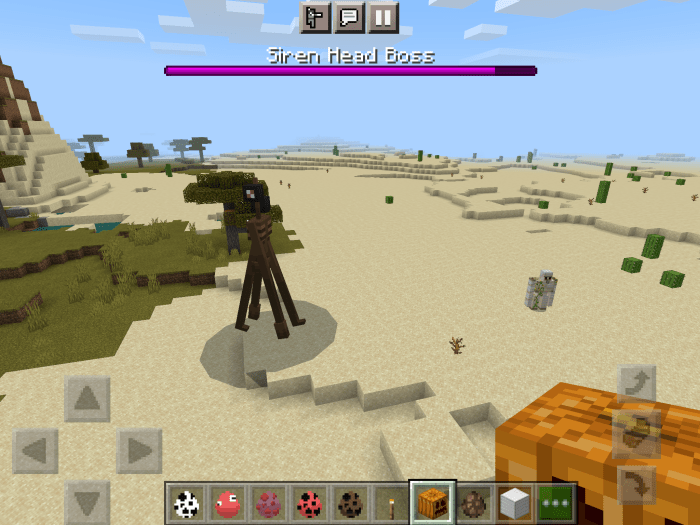 How to kill: Spawn many iron golems to kill it, make sure you have full netherrite armor enchanted, and hight enchanted weapons to defeat it. 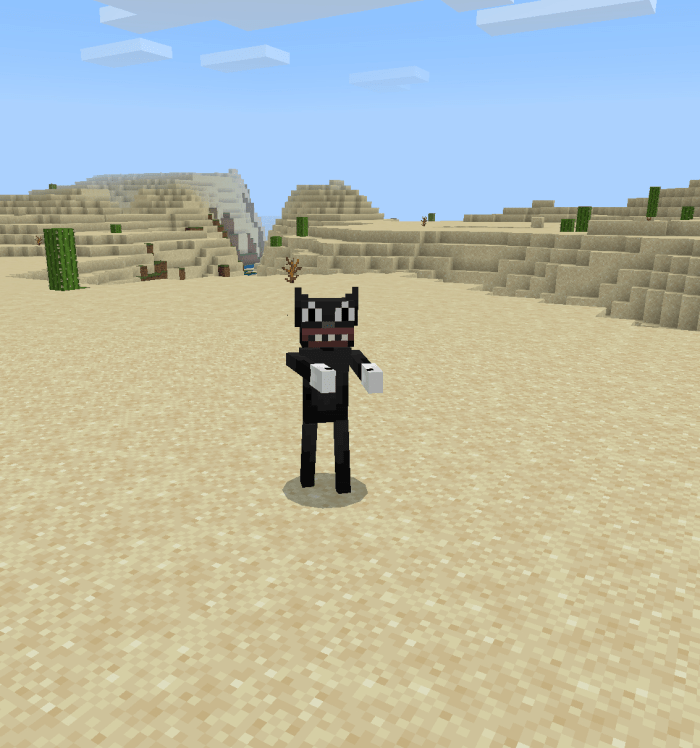 Hes so fast so you cant run away from it 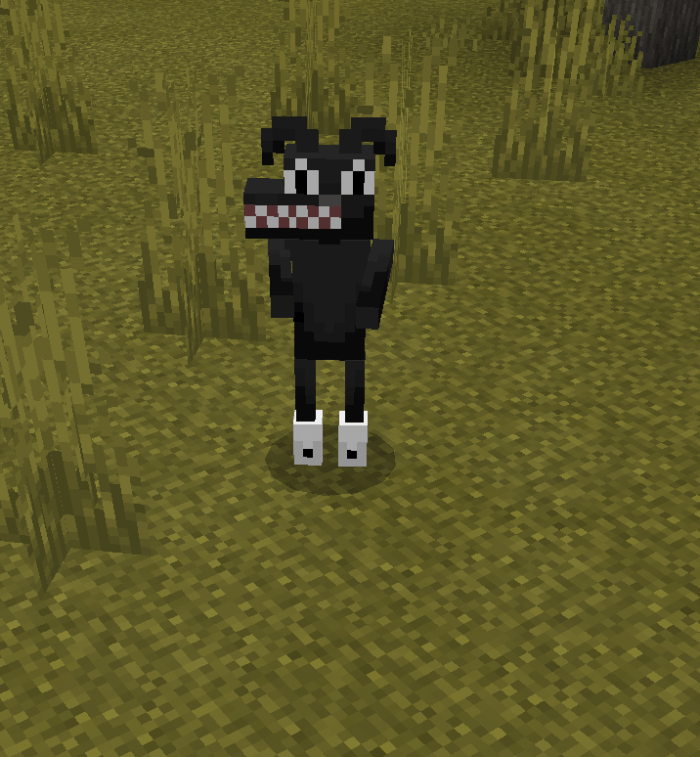 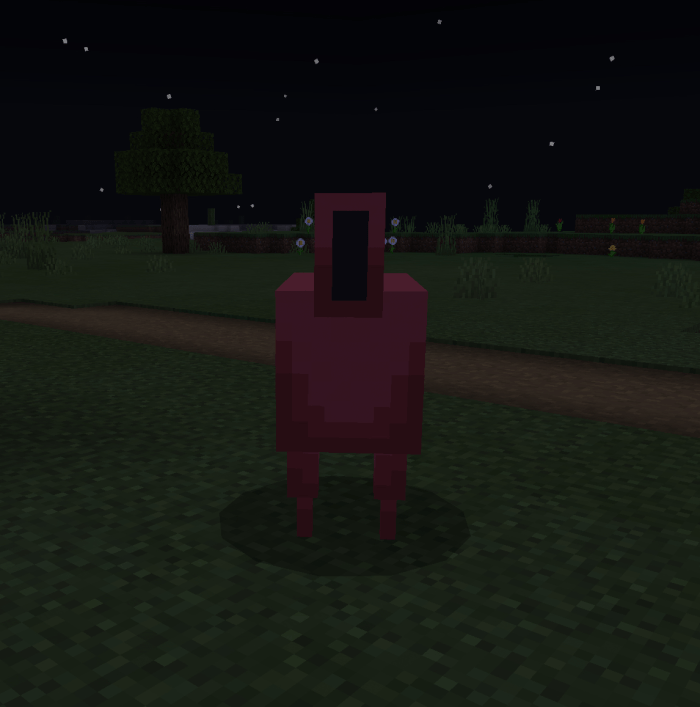 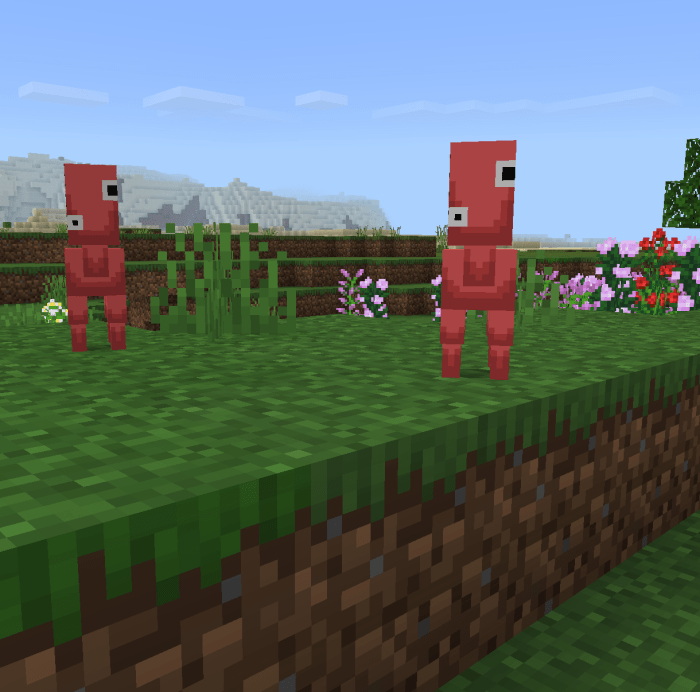 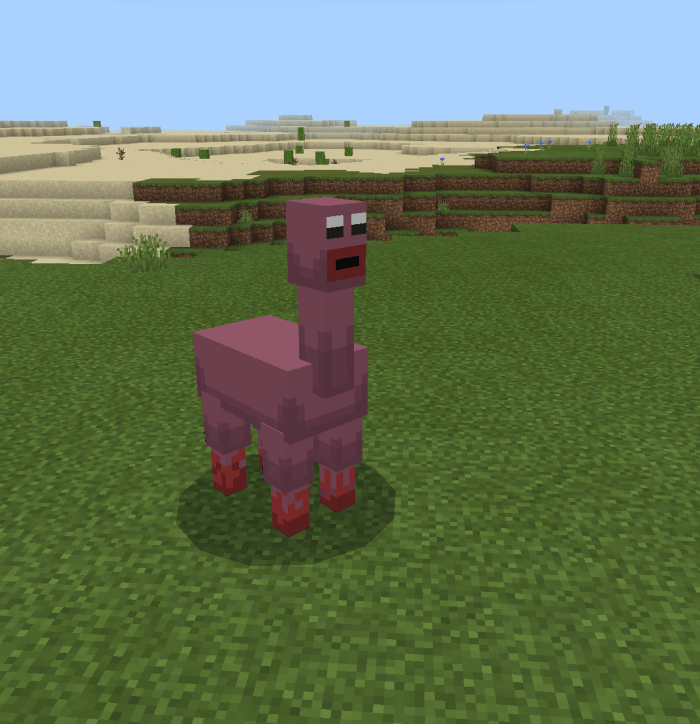 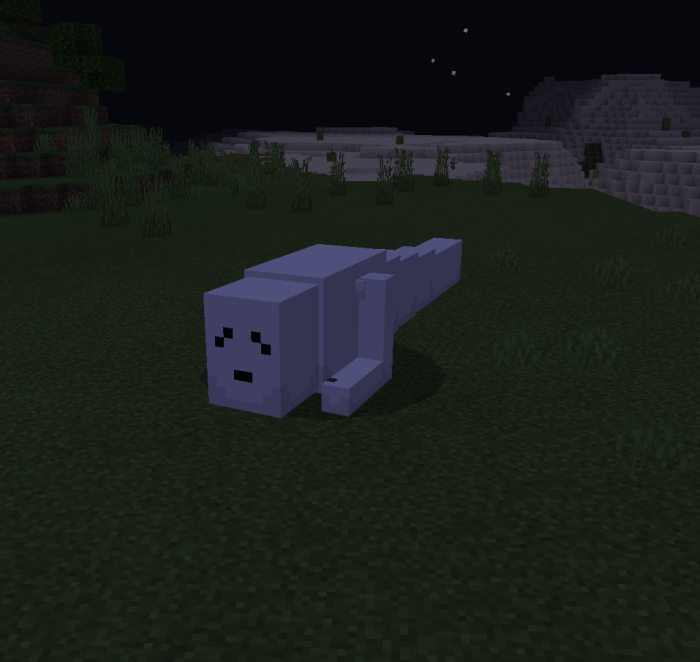 Hes kinda cute but sus and he is speed.

Note: Opened Faces would be come soon in the next update. 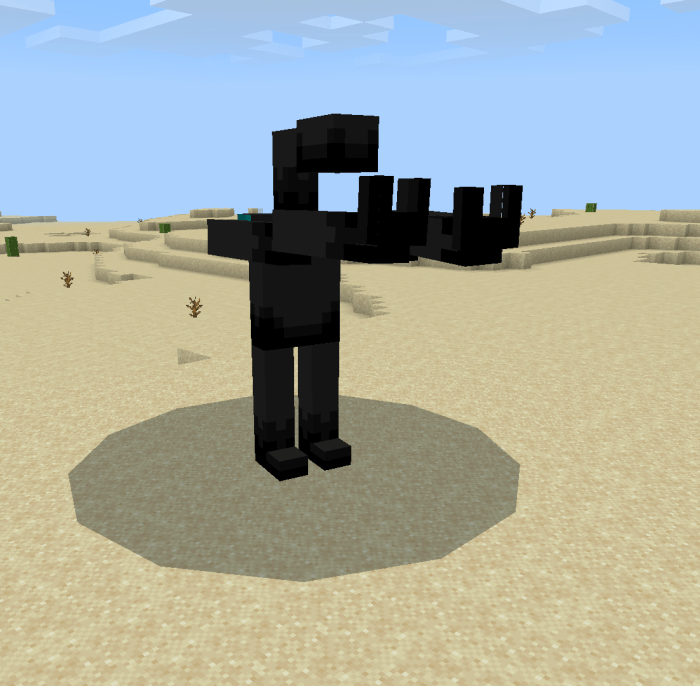 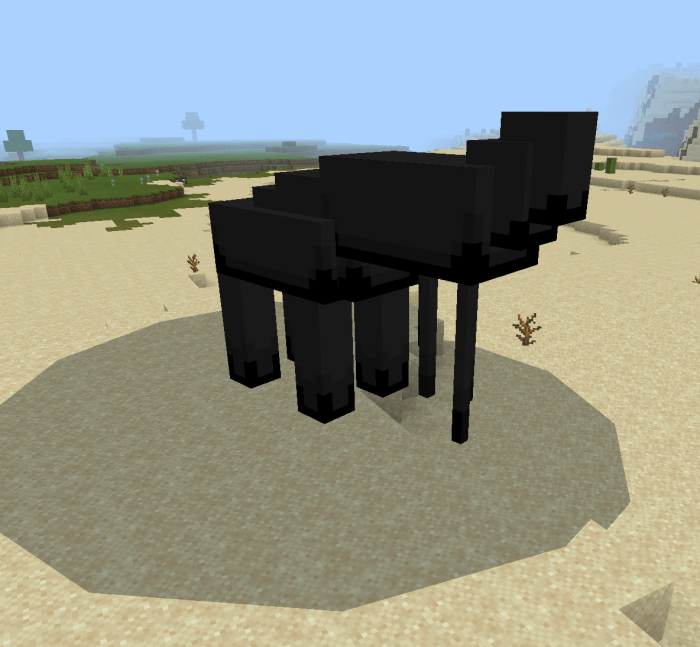 This addon would be updated soon so new monsters and improvements on this addon is soon to be changed.

I would make an some monsters but in other addon as well.

Tell me if you want to make more creatures based on Trevor Hendersons Monsters.

2. Go to World Options and apply the Behavior Pack and Resource Pack to Resource Settings. 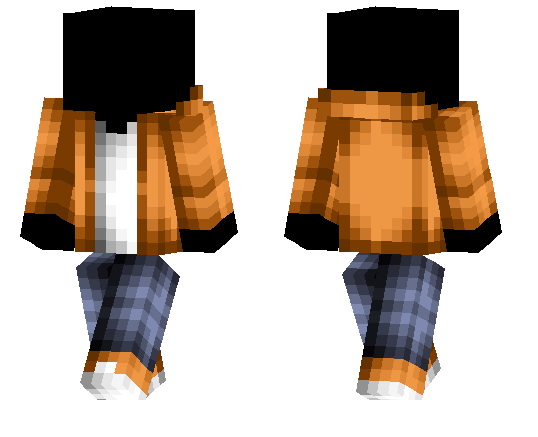 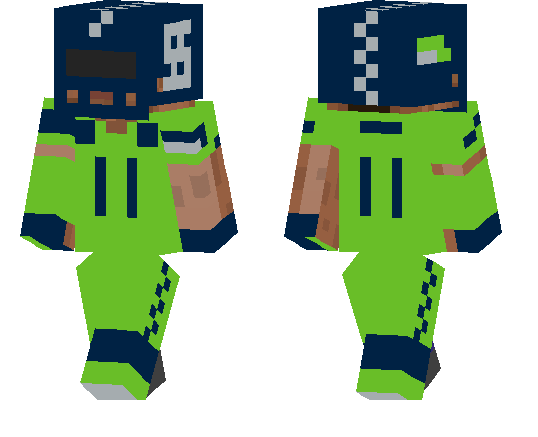