After originally starting this map back in 2012 on Java edition and holding it off for years I finally decided to port it over to Bedrock and completely overhaul it into what I always wanted it to be. This map is a recreation of the map Gorge and is fully playable with the Control Point game mode! The map was originally inspired by SethBling and Hypixel’s TF2 Dustbowl map. 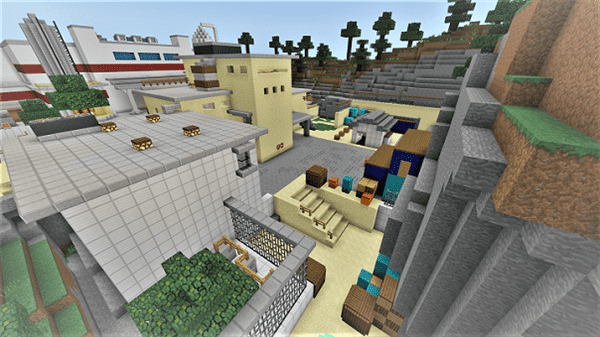 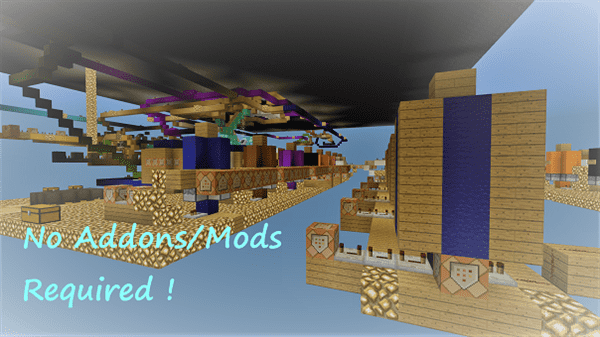 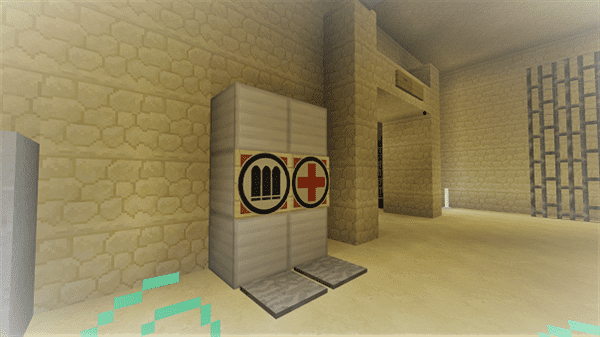 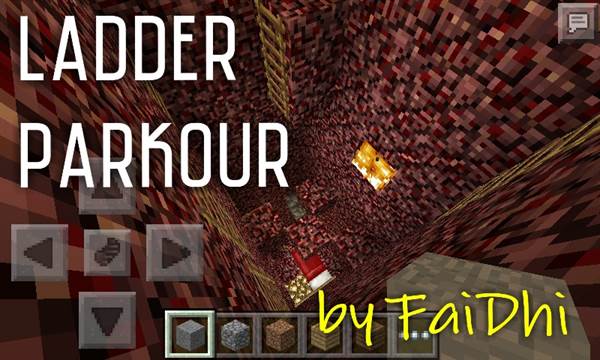 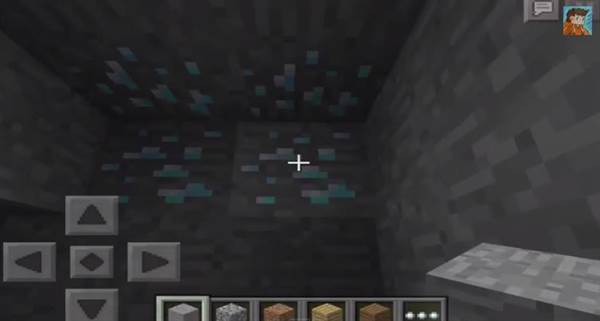