One of the most legendary pickaxes in the Minecraftian universe has been stolen by an evil force. Anyone who’ve got the pickaxe have an equal power to that of God. It’s an immediate threat to the world and you’ve been sent on a mission to take back what was stolen and restore the world order.

It’s a marvelous map with breathtaking creations and an epic adventure. Even if some parts are kind of difficult to understand it’s definitely fun to play and offers a great variety of challenges.

An evil enderman has stolen the legendary pickaxe. You are a world traveler who is known for his epic missions around the world and you’ve been tasked with the important mission to find the pickaxe and return it to its rightful owners. 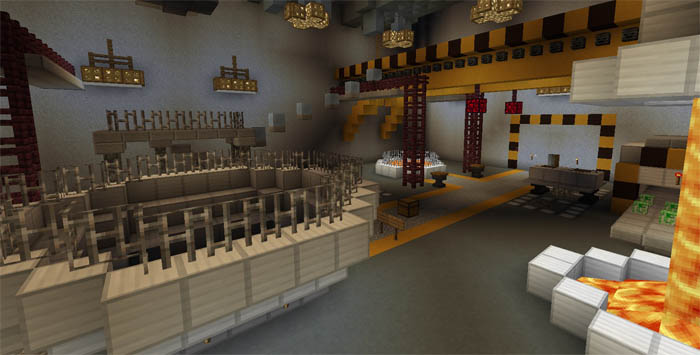 This map was created for the 1st year anniversary of MCPE Master! Congratulations!