The Elemental Witches Add-on adds four new witches to the game and each one has a unique set of powers. All of them should be considered minibosses since they are very powerful if you compare them to any of the current non-boss mobs. One thing that doesn’t make things easier is the fact that all of them got minions who will protect them.

There are four new types of witches and each one can be found spawning in a different biome. They are all equally powerful and that’s why it’s recommended to only try to attack one if necessary, or if you’ve got the proper gear to deal with them. 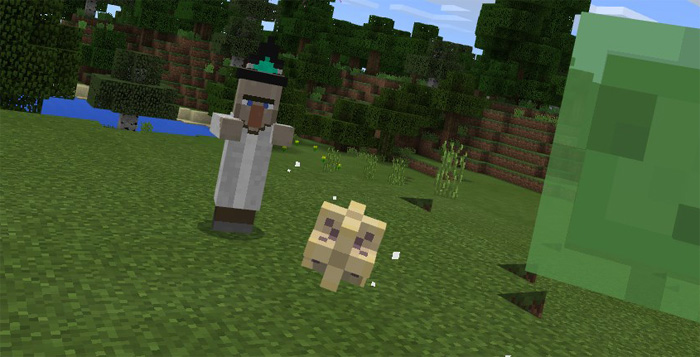 Witch of the Underworld 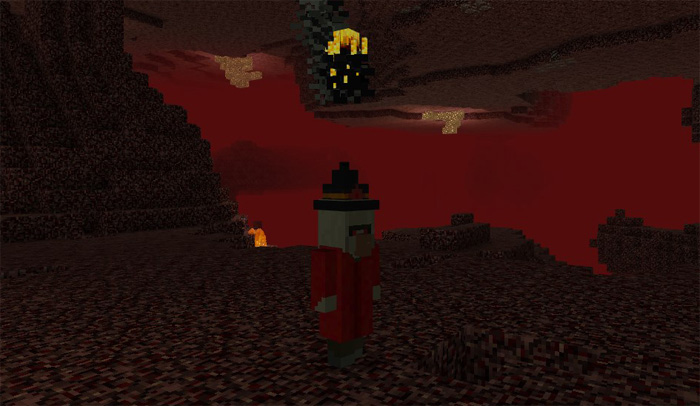 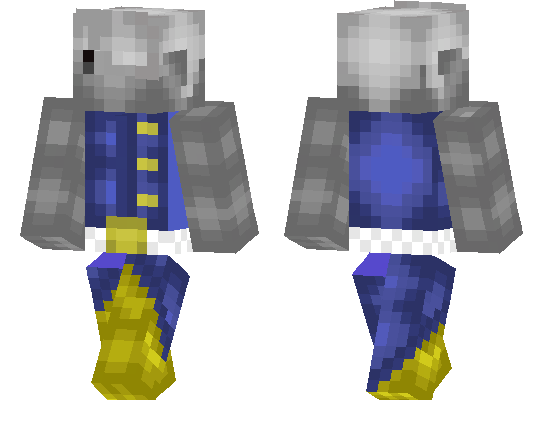