This is an add-on which replaces the spiders with scorpions. Scorpions are vicious creatures which show a special taste for humans and a few other animals. However, they are not all bad. For instant, if you find a young scorpion then you can tame it and keep it as your pet. And when it gets to become an adult you can ride it and also feel more safe since it’ll protect you.

You can only tame baby scorpions and for that you will need to feed them some raw meat. After a few tries it will be tamed and start following you around. However, it’ll stay passive for as long it is a baby.

A tamed adult scorpion can be used as a mount. It’s not very fast but it definitely looks a whole lot more cool than let’s say riding a mule or a donkey.

You will need to equip an iron sword in order to control the direction it is going.

Wild scorpions attack pigs, players, cows, sheep, horses, mules, donkeys, villagers and polar bears. However, a tamed one will only attack mobs which you are attacking or getting attacked by. They will run towards the enemy and hit them and sometimes cause a poisonous effect, 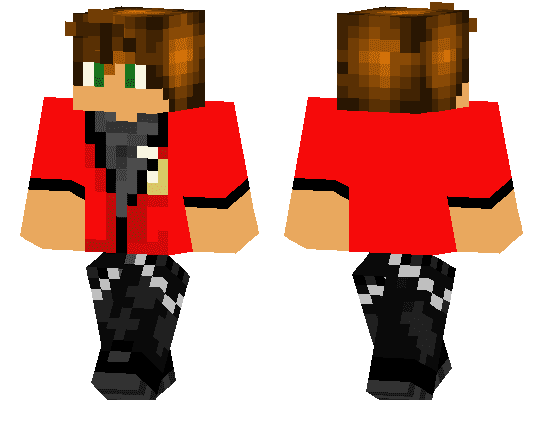