This map provides a quick and easy tutorial for the new Command Block which can be used for executing commands. It’s being introduced in version 1.0.5 for Minecraft Pocket Edition and right now Android users can sign up for a beta here. It has already existed for Minecraft for PC for a long while and has proved to be a very useful block for custom maps and multiplayer servers.

It’s primarily useful for people who have never used a command block before and want to get a glimpse of the endless possibilities. For example, here are three different buttons which I can press to change the weather in-game.

You can access the interface for the command block by tapping on the block. 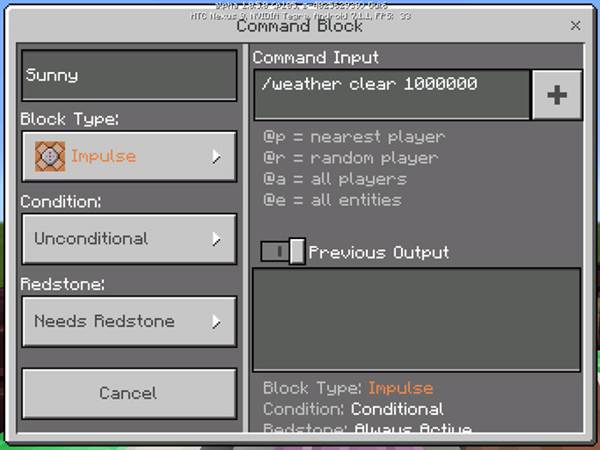 All of the functions are explained with signs in-game. Make sure to read it all! 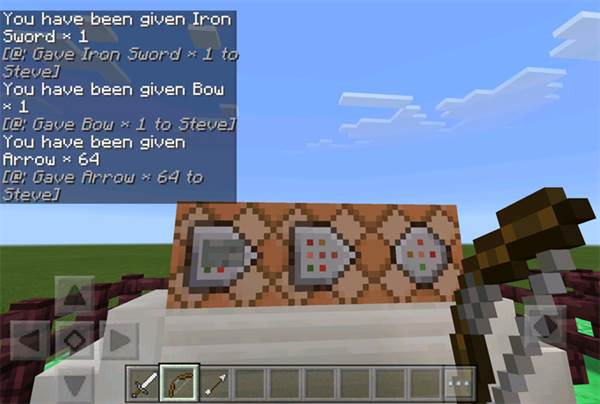 Important: This map requires version 1.0.5 for Minecraft Pocket Edition. Android users can sign up for a beta here! 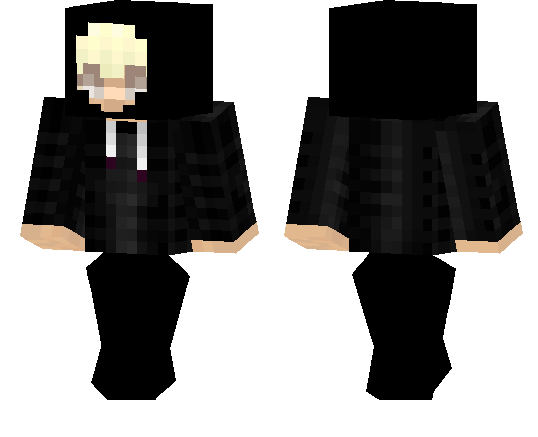