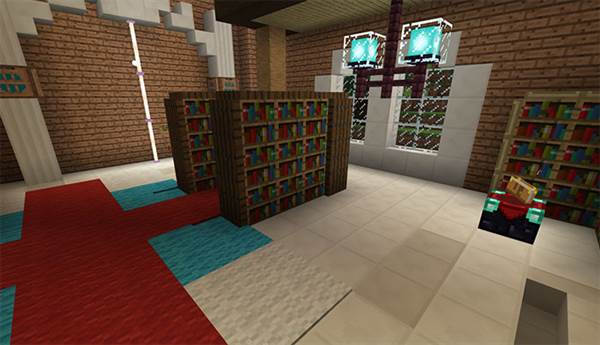 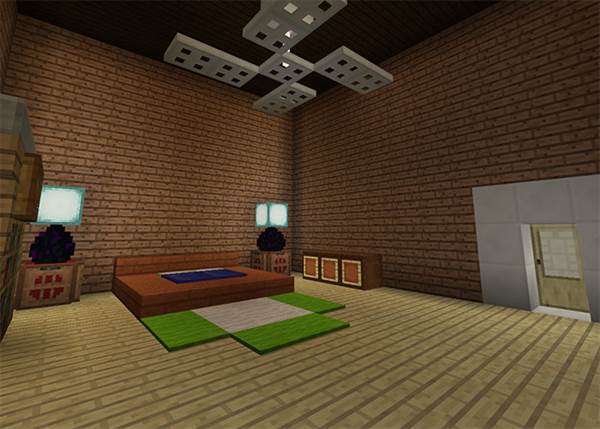 Note: Most of the contraptions take up a lot of space so I can’t put in much of it in the rooms. 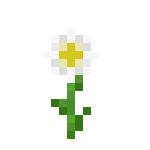