Weeper Island is a modded adventure map where your objective is to defeat an ancient creature known as the Weeper. It’s a great adventure map which adds special effects such as a speaking voice explaining an intriguing storyline and the objectives of the map. In its entirity there are lots of enjoyable things to discover and experience throughout the map.

The people of Weeper Island has for a long time believed and worshipped a creature which they called the Weeper. It is believed to be much greather than the Ender Dragon and even Herobrine. One day they asked in they asked in their prayer for eternal life. The Weeper granted their wish but not exactly in the way they would have wanted it. They were cursed to roam the island as mindless skeletons for all eternity.

It’s up to you to break this curse. Find the three creeper skulls scattered around the island and then defeat the Weeper. Only then can the curse be broken and all people set free. 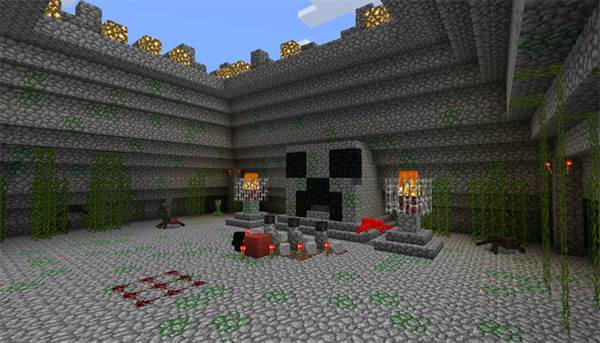 What Was That? (Modded Map!) [Puzzle]
Minecraft PE Maps 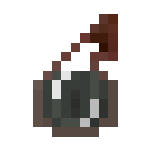 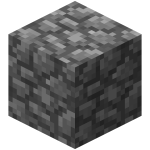 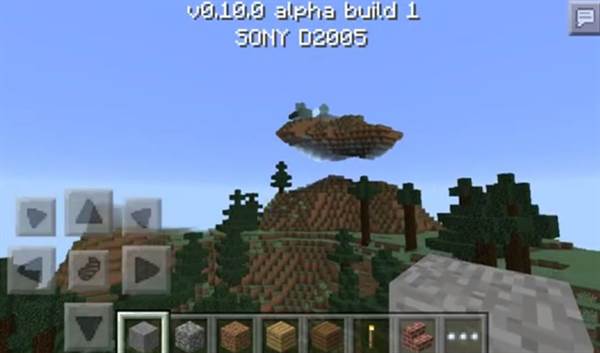 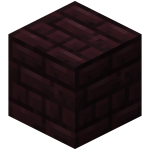