This addon adds a locomotive to the game which is a fully functional vehicle operating on rails. You can use the train for transporting yourself and it also includes a big container which can be used for storage. The train model is amazingly detailed and it’s going to be very interesting to see what other features we’ll see in the upcoming future for this add-on!

How to drive a train?

Trains can be found spawning naturally in the world (since they replace chickens) but you can also get one by using the train spawn egg. It’s recommended to place it down on rails since it needs them to operate.

Controlling the train is fairly easy. Just move in the direction which you want to go.

You can also hold some coal in your hand to make the train point in the direction which you want to go.

At this point there is no way to connect multiple carts, but hopefully that’s something we’ll see in an update to come. (For example, it would be awesome if it was possible to pull one cart. e.g by using a leash, while riding the locomotive.) 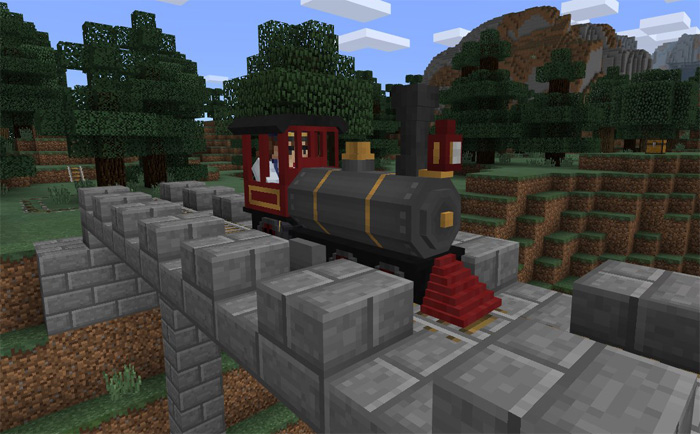 You can store items on the train by opening the storage container (27 slots).

There are lots of fun ways which you can use this train addon and I highly recommend that you give it a try yourself in-game! 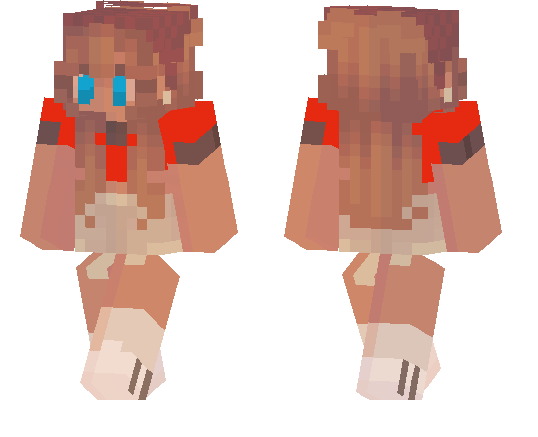