The Darkened Addon turns most of the dimensions in Minecraft into more dangerous and hellish environments. The Overworld looks much darker than ever before and there is a complete set of new mobs roaming the earth. Most of the hostile mobs have had their behaviors, textures, sounds and models changed to simply create a more gloomy and apocalyptic like world.

What have been changed?

The main differences you will notice are the textures, sounds and some of the mob models. All of them are simply more dangerous. I’ve included a full list of changes further down on this page.

All of the changed mobs go under new names too but one thing that isn’t much different is the fact that most of them still want to kill you. 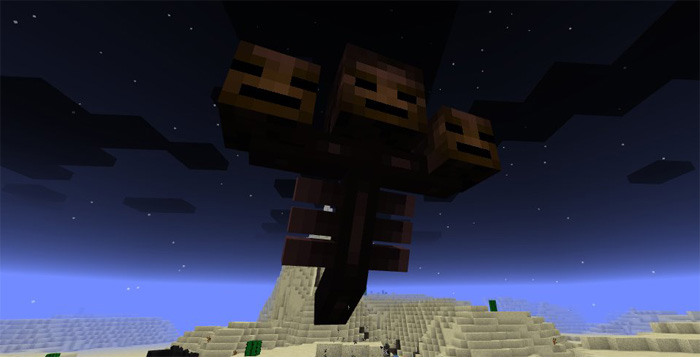 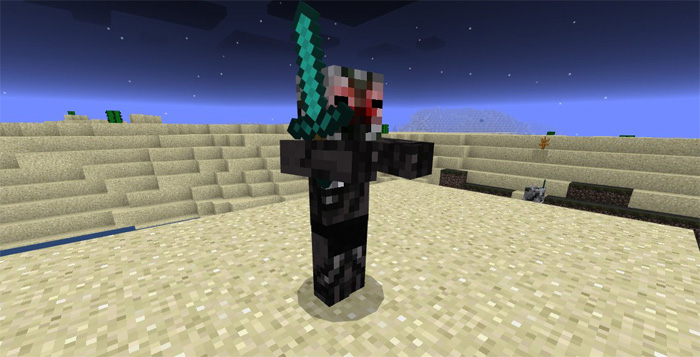 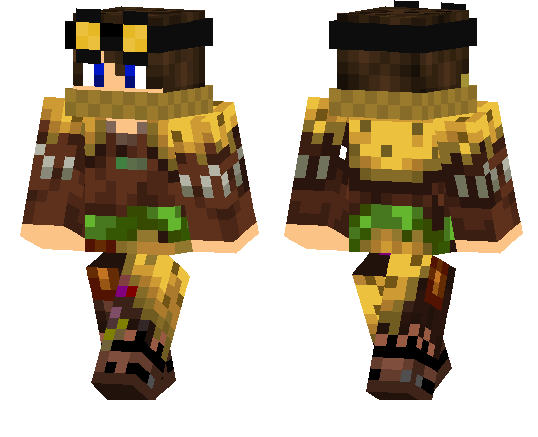 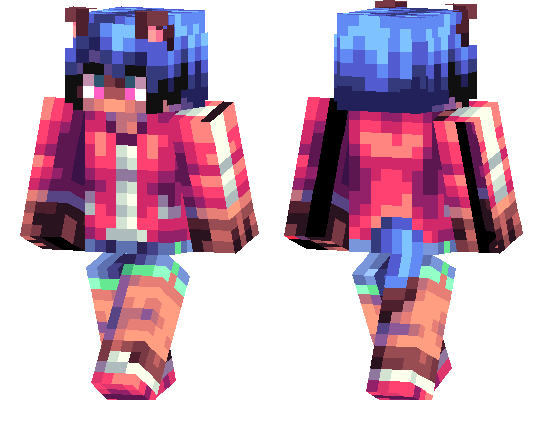