Have you ever wanted a pet fox but using a lead felt too cruel or would they run away? Guess what! I bring you an addon that lets you tame foxes!

P.S Next Update will make it so that you can dye the collars 🙂

To be informed of the next update feel free to join the discord server https://discord.gg/BcZDyDy9SS 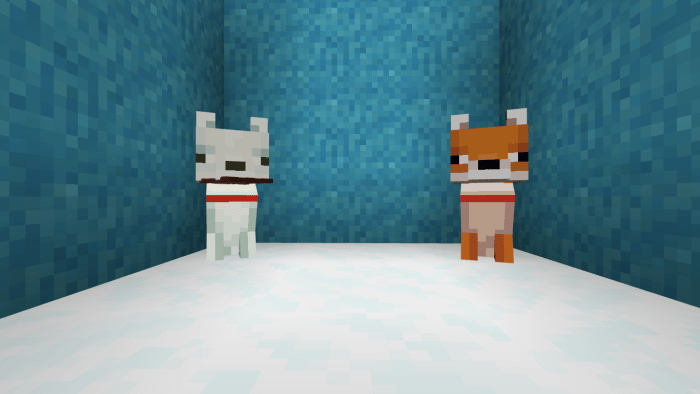 Both variants of tamed foxes sitting 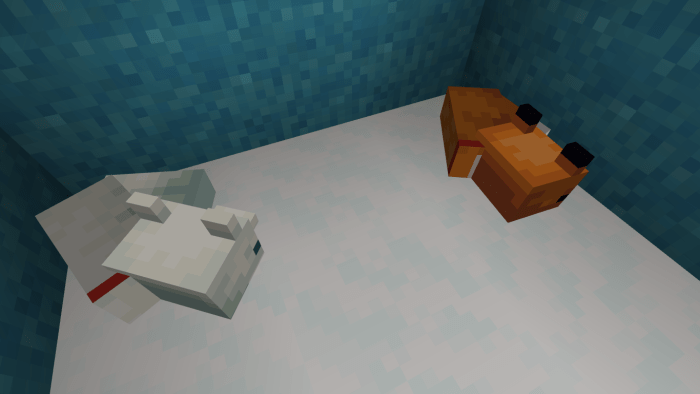 If you have the old version installed delete it and then install the new one.

Extract the content of the the zip files into the resource pack and behavior pack folders and then launch minecraft. 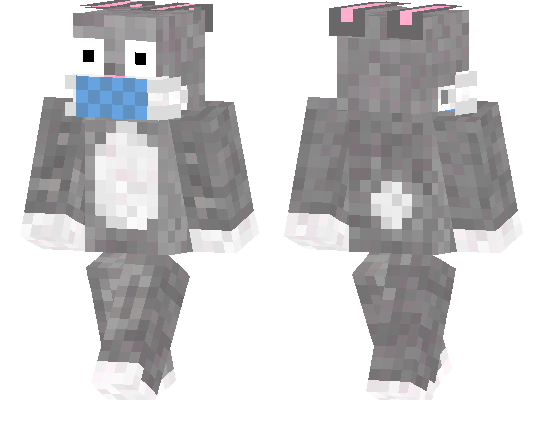