This Shader is good for playing adventure in beautiful places, the lively grass with suction cup, the realistic clouds with shadow, the shadow with soft, works in UPDATE NETHER o light colors like blue fire stay blue light and orange fire makes light orange and water with amazing sky reflection!

This Shader has a choice of Low, Medium, High and Ultra in this version 5.0.

-It has graphic shader option.

-Put on first or after save this option and restart the game, use the brightnedd 50% of the game is original. 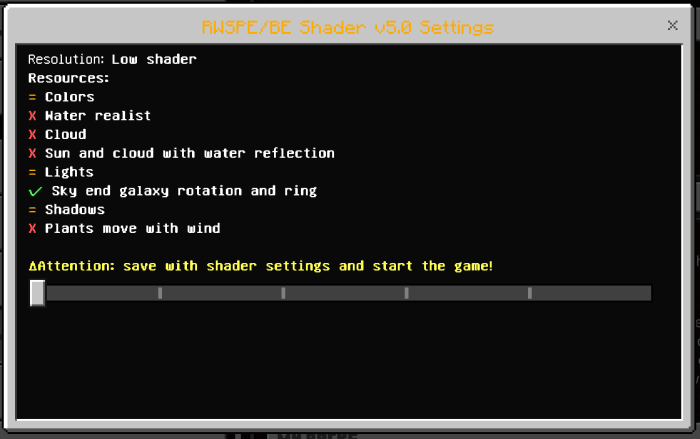 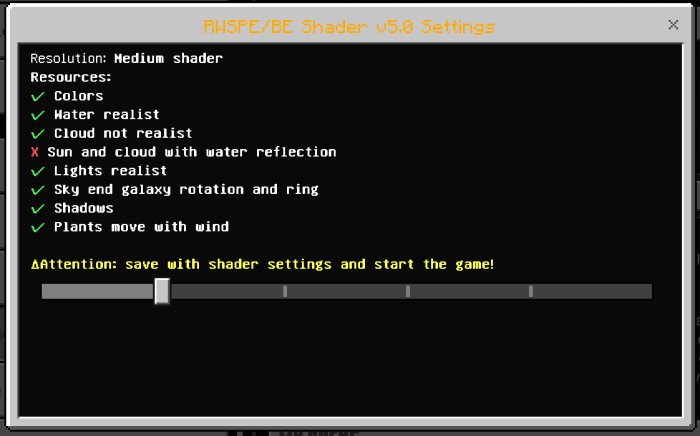 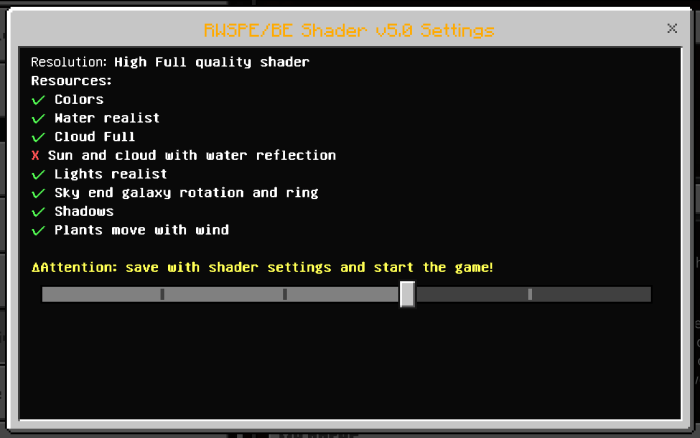 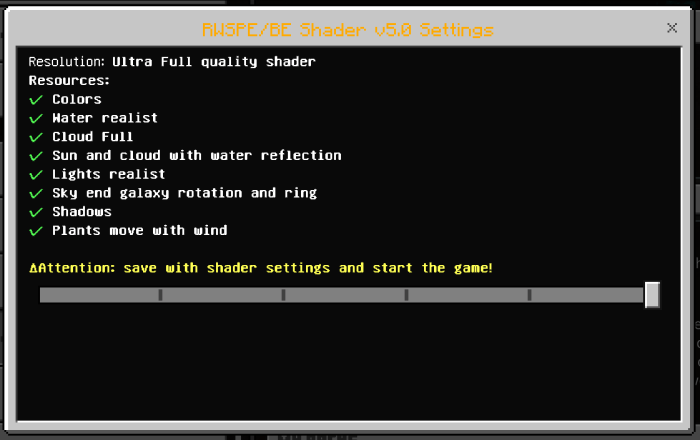 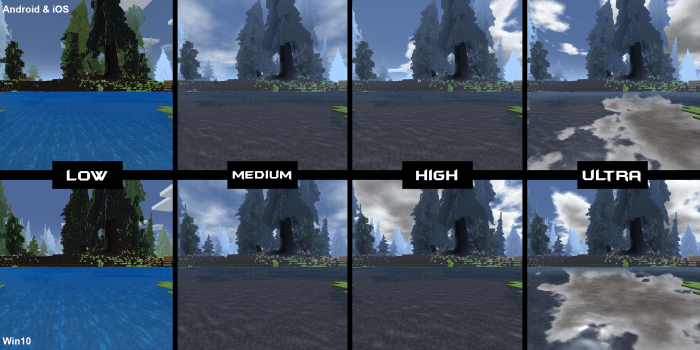 -Android / iOS : works well or some devices fail in the shader.

Compatible for my mobile device:

I am very tired of this. I will stop developing the shader for the Bedrock.

Please turn off other shaders (light and shadow) and textures to avoid possible mistakes! 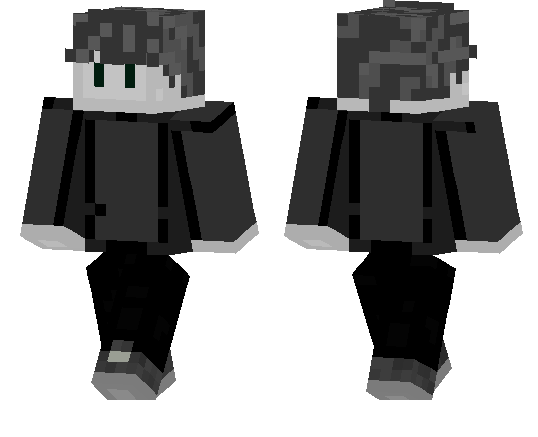 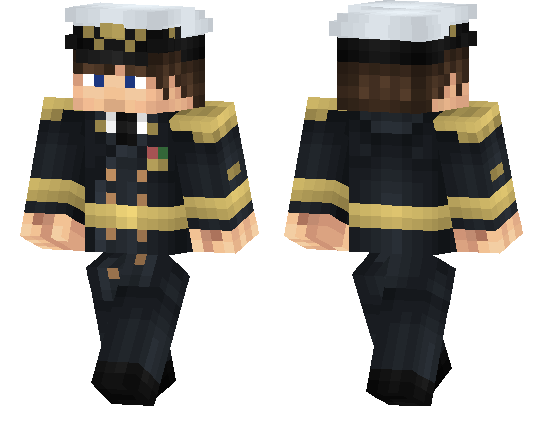 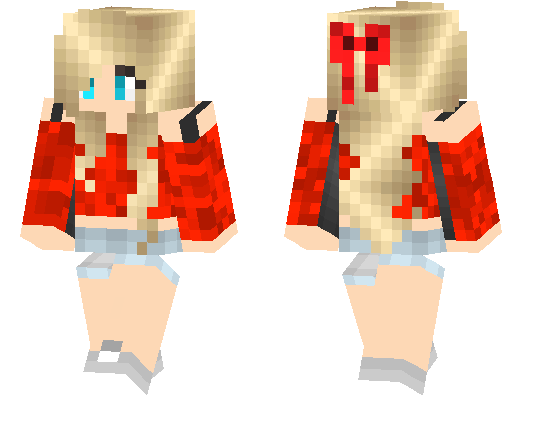