Recently for the Minecraft Dungeons game, they released a new update that adds the Flames of the Nether DLC to it. It includes many new items and mobs, one I thought was interesting was the Piglin Fungus Thrower. So, I decided to add it to the game. It has a Zombified variant and a unique item associated with it. I hope you enjoy this addon!

So, let’s start with the Fungus Thrower Piglin. It can be found uncommonly spawning in crimson and warped forest biomes in the Nether. Right now, it’s very fast and has a melee attack which inflicts weakness. You can make it run away using soul fire like a normal Piglin. But they are not afraid of Zombified Piglins and will attack you even if you wear gold armor. In the future, I may add a ranged attack to them. It can also attack wither skeletons like other piglins do. 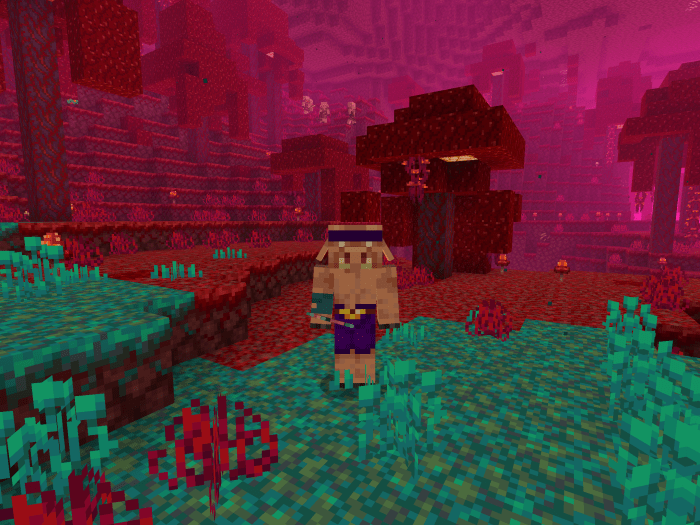 *Spawn Location – Crimson and Warped Forests in groups of 1-2

The Fungus Thrower may drop an item called blast fungus, can drop up to 3 of them. When you use it, it throws out 4 blast fungus projectiles which deal 6 damage, inflict weakness to whatever they hit and cause a small but powerful explosion. It’s a fairly useful item. 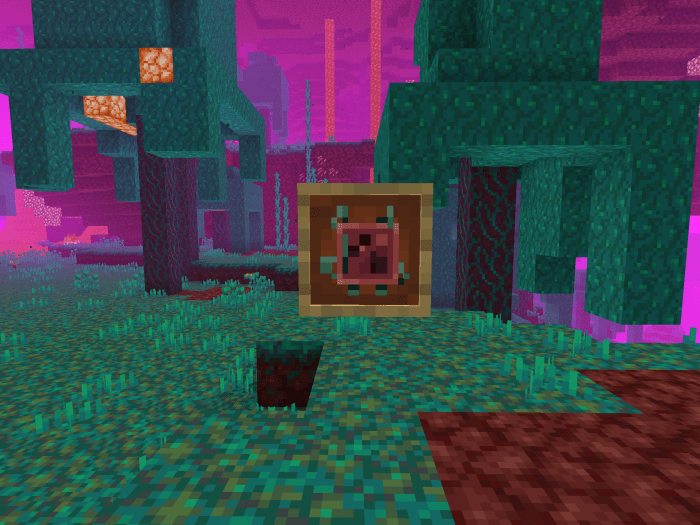 If a fungus thrower is in the overworld for too long, it turns into a Zombified Fungus Thrower. It pretty much behaves the same as other Zombified Piglins, but can sometimes drop blast fungus, also it’s attack inflicts weakness. These Piglins can also spawn in warped and crimson forests naturally. 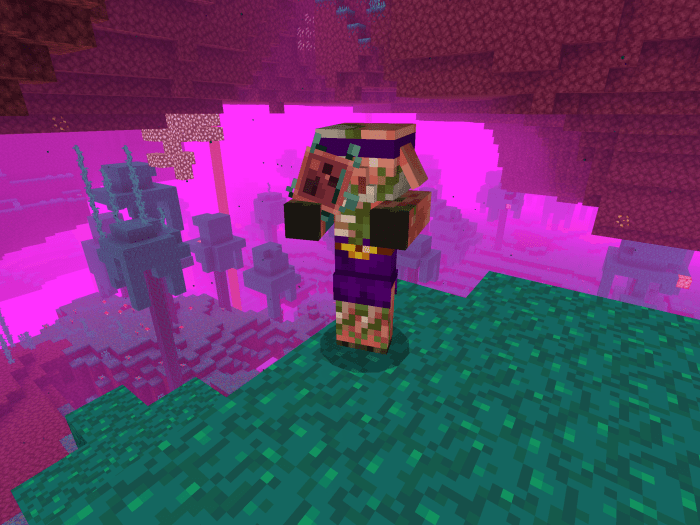 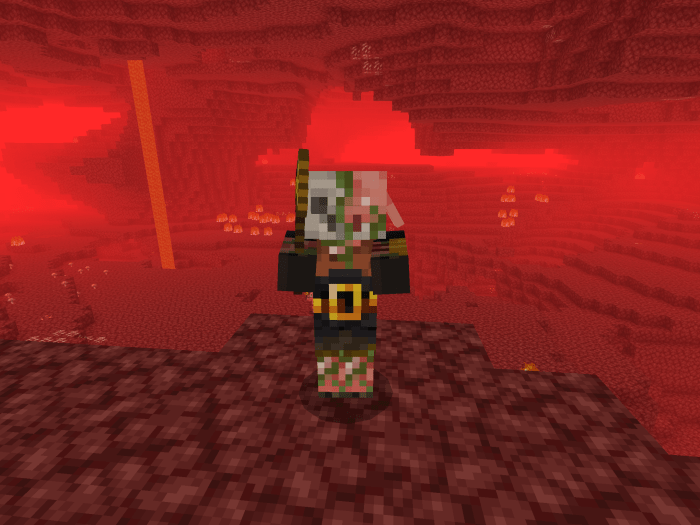 4. After extracting, rename the .zips back to .mcaddons

5. Open the files, apply them to your Minecraft world and you are ready to have an adventure with the fungus thrower. 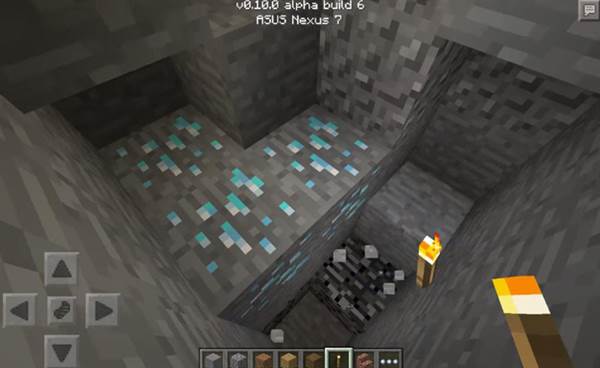