Do you want to quickly place torches down to light up dark areas? Have you always wondered what its like to throw torches to place it? This addon lets you do that!

This addon let’s you throw down torches to place it in any areas!

So how do I throw torches? First you need to craft the throwable torch don’t worry it is very cheap and will not cost you anything.

You can also revert it to its normal non throwable item by putting it inside the crafting table again.

The throwable torches have a little streak on the item icon to differentiate it from normal torches.

After crafting it how do I use it? Like snowballs you just to need hold it and throw it. 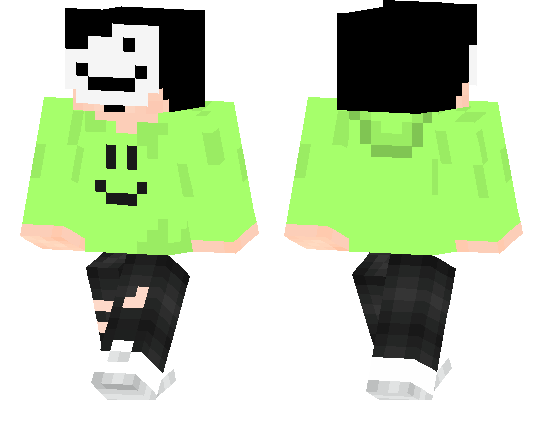