Do you dislike the look of villagers? Do you wish there were pigmen in the game instead? Well, me too and that’s why I made this addon, it changes all villagers, zombie villagers and illagers into pigmen,

This mod fully replaces all villagers with pigmen, with custom textures for all different jobs and biomes. 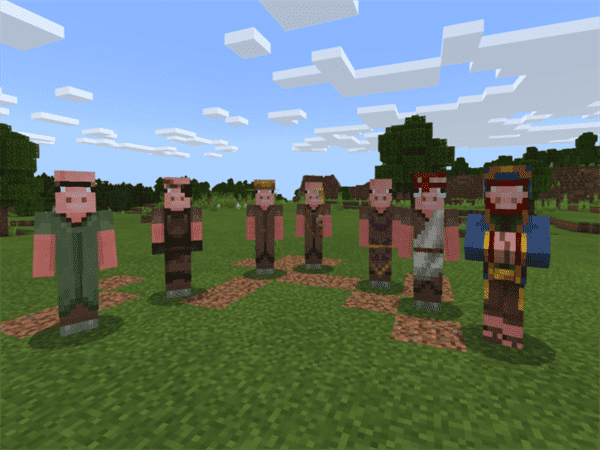 On top of that This mod will also introduce two new jobs to the game, villager Warrior and Villager Archer, wich will naturally spawn in villages to help the iron golems protect the village. You can tur certain villagers into archer or warrior if given an iron sword or a bow, they csn be turned back to normal if given a brown mushroom. 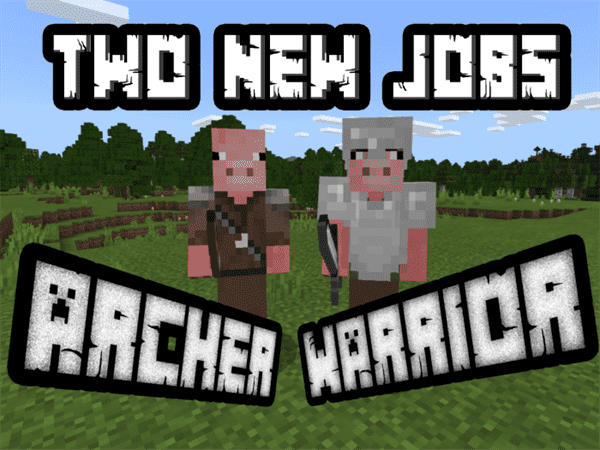 we’ve also changed the “Nitwit’s” lightning bolt transformation, introducing a new mob to the game, The Goliath, huge but harmless. (nitwits and Goliaths can be held with a lead and have an accessable inventory) 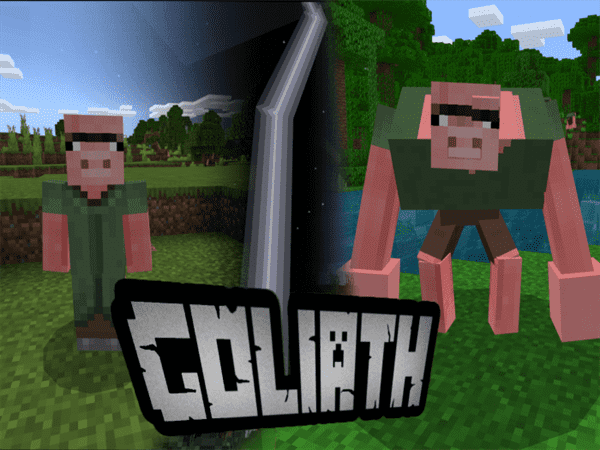 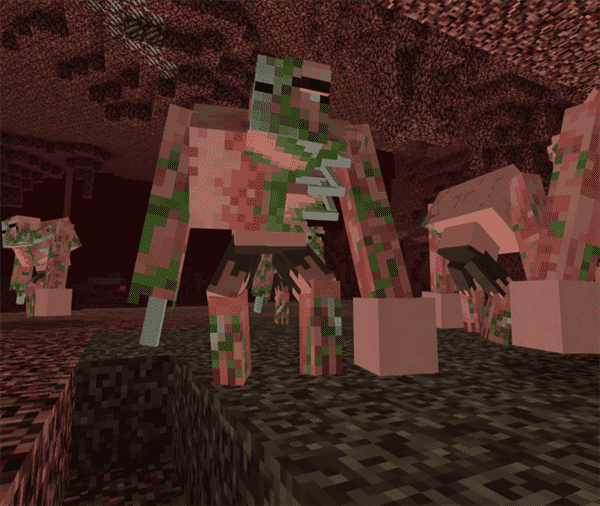 Not only do villagers get new models but so do Illagers, they’ve all got their custom models and texture to fit them best. 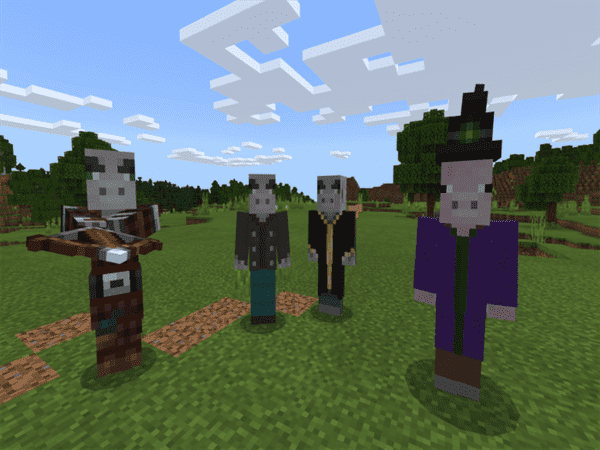 And Illagers also get their special treatment, a new entity exclusive to java version has been brought back to bedrock, the Illusioner 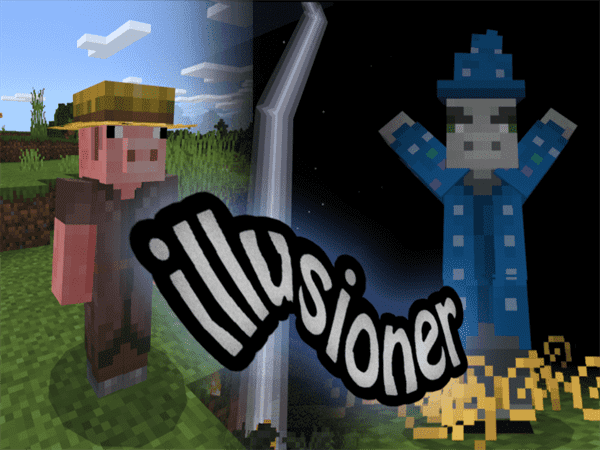 He does not behave like his Java counterpart, since I had to program him from scratch he has his suttle differences. (disclaimer: in this current version the illusioner is still a work in progress).

I’m not a programmer and I don’t know much about coding, I’m an illustrator just trying something new, please feel free to give me any feedback and suggestions, this is my first addon and my first time doing any kind of coding. 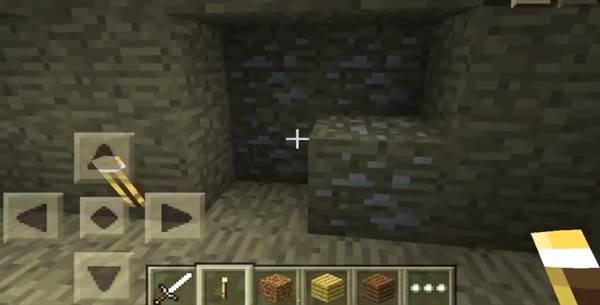