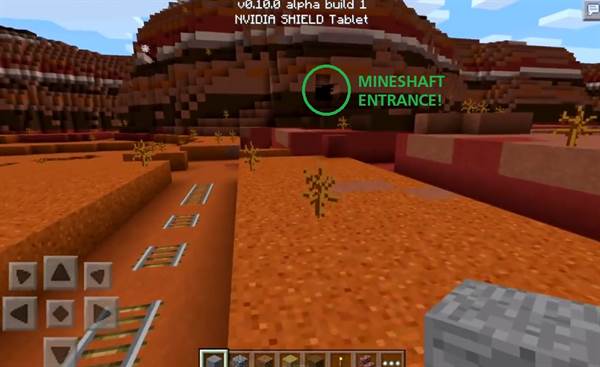 This seed was tweeted about by Tommaso Checchi who is one of the developers of Minecraft PE. He said in his tweet that its a neat seed to see the new mesa mineshafts, and he surely was right!

At spawn turn around so you face the river. Fly (or swim) across the river and then follow the mesa biome on the left. Look at the images below to see all the landmarks you need to fly (or walk) past. 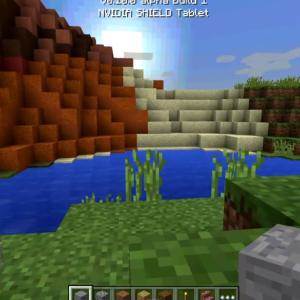 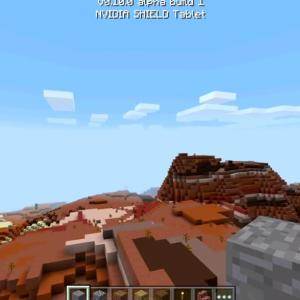 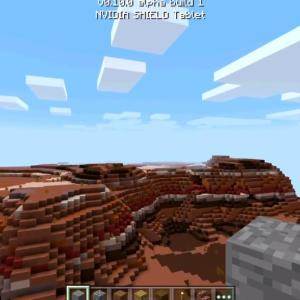 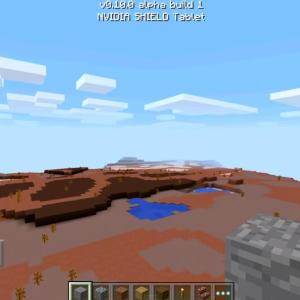 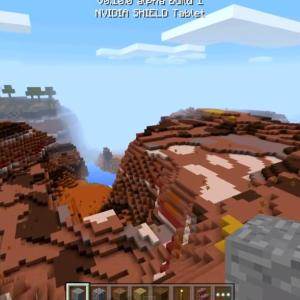 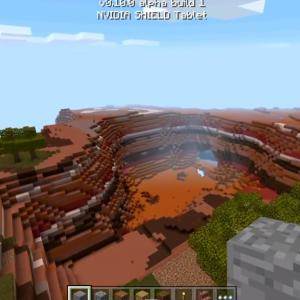 Once you see what is in the sixth image, the open cave and all, just fly past that over the mountains and then you should get to another larger open area with mesa stone walls surrounding the place.

Somewhere in the middle you should be able to spot some rails and the that’s the beginning of the surface mineshaft! 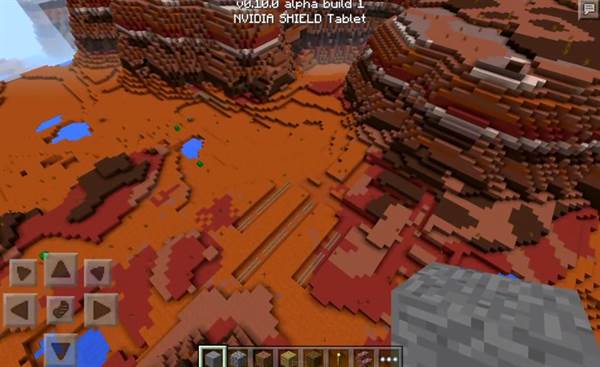 Get down on the ground and walk to the mineshaft entrance which is marked in green on the image below. Basically it leads down into some tunnel.

If you get out of there and walk left from the position in the image above then you will find another surface mineshaft. 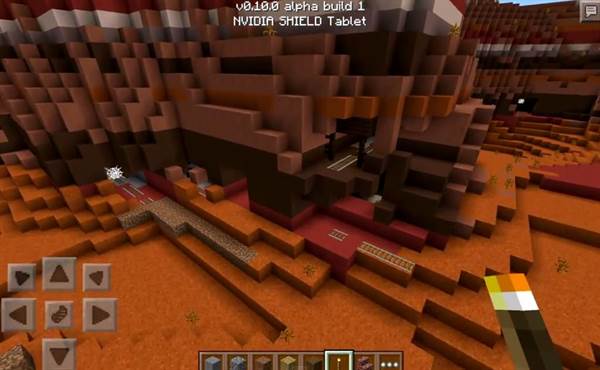 If this is a glitch then we would say it is a good glitch because realistically it doesn’t look too unknown since some mineshafts realistically should be connected with the surface. Typically in order to be able to transport the ores up above the depths of the mine. 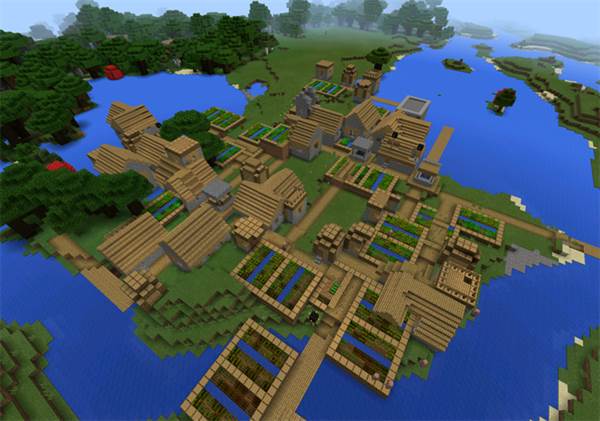 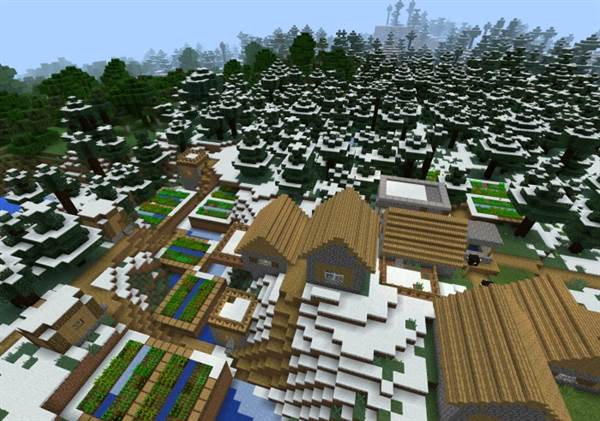 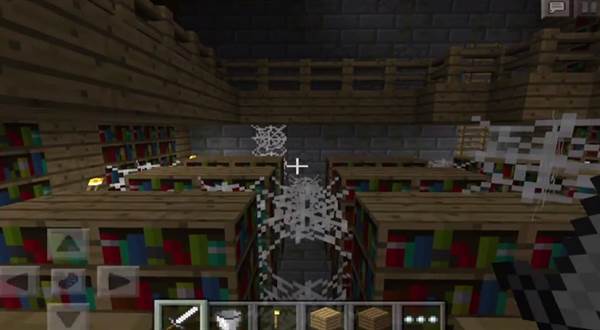 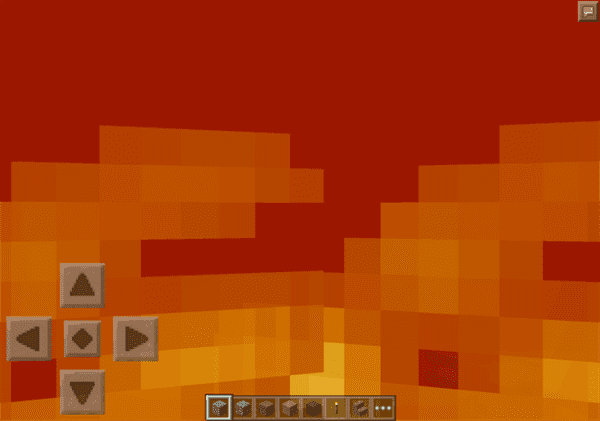 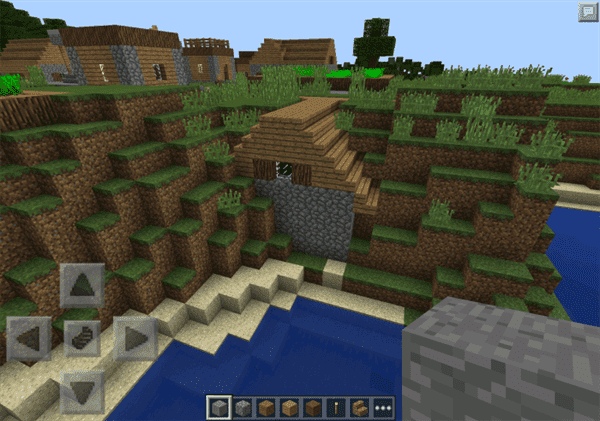 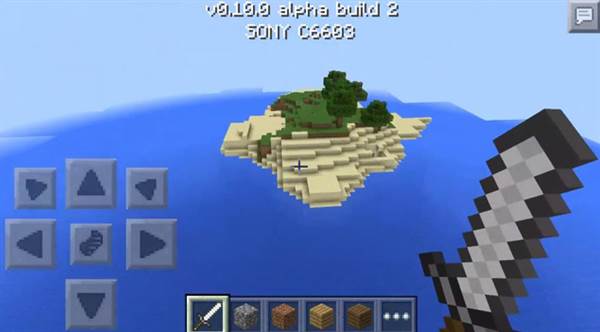