Brought to you by a creator of Advanced Deathrun: TheAIDAN8R. This is the first official map by the Minecraft Bedrock Built Team by the name of Pixel Crew! Expect more, this is only the beginning!

PC Aquatic Skywars is a fantastic minigame made by the Pixel Crew. It features the ability to host anywhere from 2-8 people in a round at once, and capable of knowing when only one remains. If you attempt to start it with more or less that that many players, the map will NOT break! If you are alone, the game does not start, if you have 9 or more, anyone not picked for a team will stay as and alone at spawn. 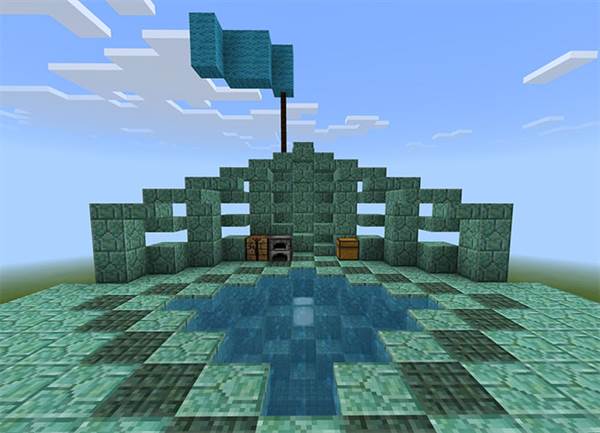 The islands have random chests that refill occasionally, with loot from tools, weapons, blocks, armor, to food. There is also the chance a chest carries the Infamous GOD SET! If you have this the only threat to you is the void and another player with a GOD SET. Anyone who tries to escape the map dies instantly so don’t worry about that. If you did, you spam on an invisible platform above the arena to watch the rest of your friends be killed!

Warnings: If you somehow manage to die twice, the game will break.

If you leave mid round you are counted as dead. If you rejoin and die or leave you count as dead again on the team counter, so to avoid problems, if someone is coming back after leaving, redownload the map! 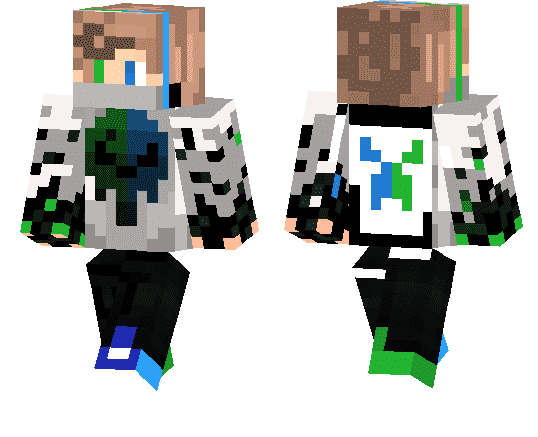 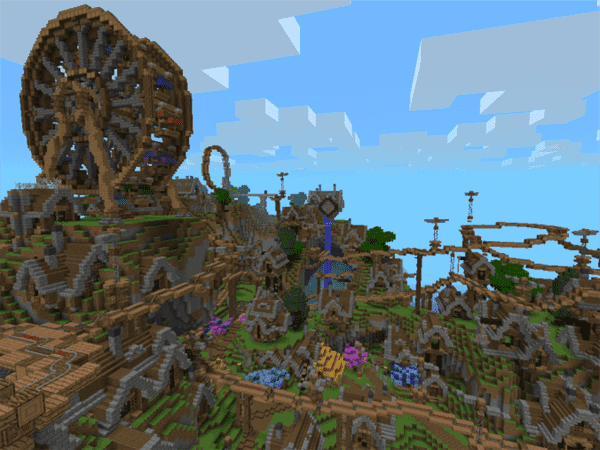