This map is inspired by the minigame “Lucky Blocks Challenge” which is played by SSundee and MrCrainer on a weekly basis. Invite a friend (or multiple friends) to participate in the challenge. The setup is pretty simple. All players will get some lucky blocks which they have to destroy in order to obtain items which can be traded for other items you can use for combat in a PvP arena.

The first thing you will need to do is to press the button under the sign called “Before You Start”. Next you’ll obtain 30 lucky blocks. If it for some reason doesn’t work then type the following text command in the chat: /give @a spawn_egg 30 12. Spawn the lucky blocks by using the lucky block spawn eggs and then destroy them and pick up all of the items.

After all of the lucky block are opened then players need to trade the compatible materials for rabbit feet at the Resource Exchange in one of the corners of the market.

Then go to any of the other merchants to buy various combat items, food and so on.

There are also two “Effect Tier” areas where you can insert a select number of rabbit feet and in return receive effects that will aid you in combat. 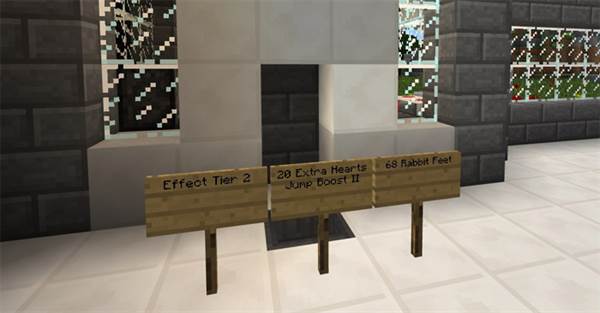 After the transactions are complete then it’s time to proceed to the arena selection area. Here you can choose between four different arenas. The creator of this map recommends the Slime Arena!

This is a player vs player battle which will end once there is just one person last standing. 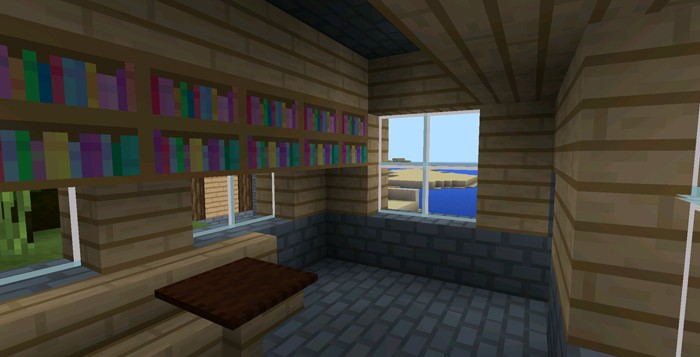