Is the glow squid just a little too bright for your tastes? Do you wish it was animated like in the voting reveal video? Wish no more! This pack improves the glow squid by making a few subtle changes.

Three changes have been made to the glow squid: 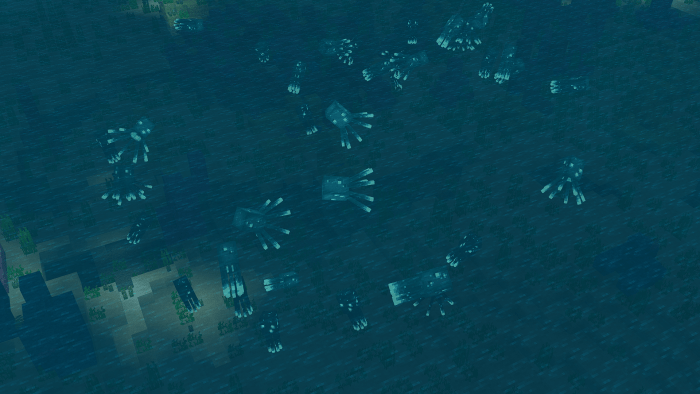 Four pack options are included to customize the glow squid further. Each option is shown below. The options are: 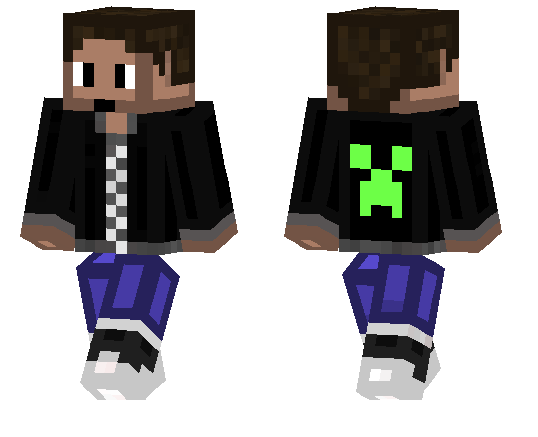