It’s some years in the future and artificial super-intelligence has reached an advancement where it’s thousands times more advanced than a human brain. Mankind have managed to almost reach self-destruction due to nuclear warfare but you are one of the few survivors in your region after a nuclear blast. You have now been put in a facility to go through a series of tests and one day hopefully save humanity from self-descrution.

You are slowly waking up but since you are suffering from amnesia you have no way of telling what have happened or where you have been transported. It’s some years in the future and everyone have by this point in time their own artificial intelligence host integrated in their brain.

Your AI has told you that you survived a nuclear blast and humanity have entered a period of nuclear warfare. You have now been put in this facility to perform several different tests in order to one day save mankind from destruction.

Journey From The Centre Of The Earth [Parkour]
Minecraft PE Maps 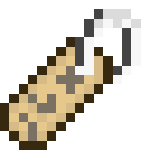 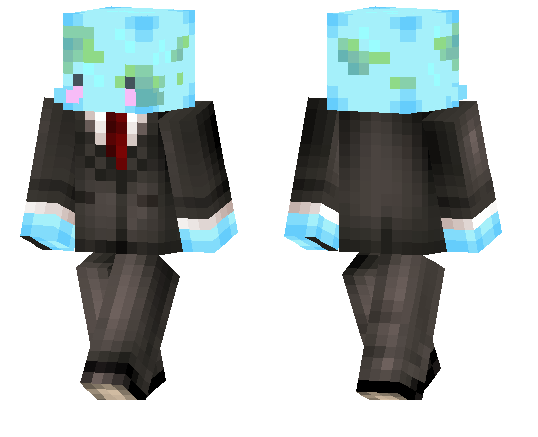 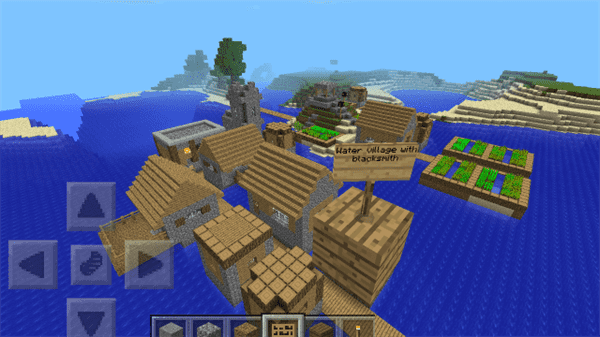