Connect Four is a modded minigame for two players. To win the game a player must connect four sand blocks horizontally, vertically or diagonally. As it’s a modded minigame you can play several rounds as the map is easily resettable in-game by the use of a button.

Begin by finding a friend who you can compete against. It can only be played by two players.

The objective in the game is to connect four sand blocks horizontally, vertically or diagonally. Use the buttons on the wool blocks to decide on which positions to place the sand blocks.

In this example the red (sand) player won as he connected four sand blocks vertically. 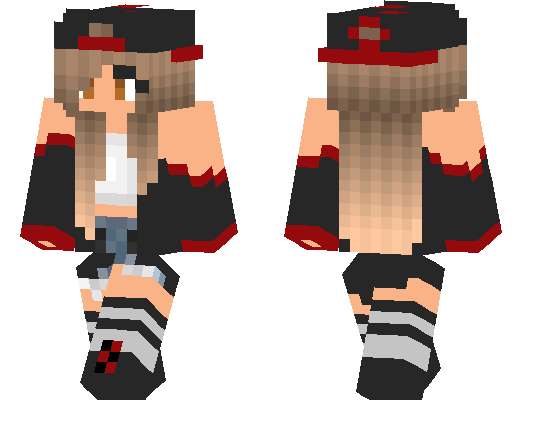 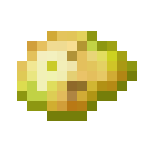 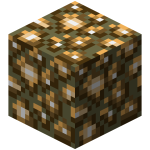