We’ve all heard the idea of robots replacing humanity, but it looks like the Endermen were the first ones to be replaced by the machine overlords (also known as the Enderman Robots). As it’s a quite common spawn it’s not really considered a boss, but it is most certainly more dangerous than most of the naturally spawning monsters. If you’re looking for a new challenge in your world, then perhaps defeating an Enderman Robot could be it.

The Enderman Robot is a more powerful mob than it’s predecessor as it has both more health (50 full hearts) and deals more attack damage. Since it replaces the Enderman you can find it spawning mostly during the night, but also in plenty in the End dimension.

Killing an Enderman Robot is very difficult, but at least there is a great reward to it. Some items it will always drop are iron ingots and Robot Pearls. The Robot Pearl has basically the same functionality as an Ender Pearl. The only difference is that it isn’t affected by gravity when thrown. 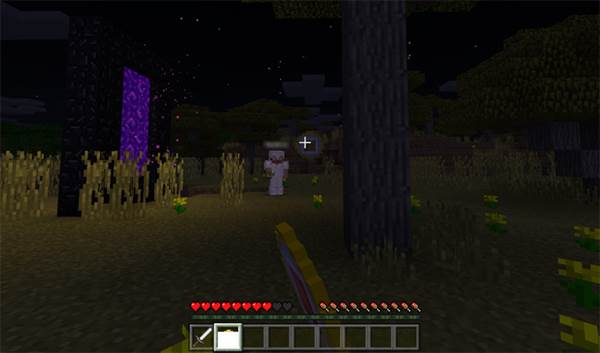 I Have To Leave [BUG FIXES]
Minecraft PE Maps 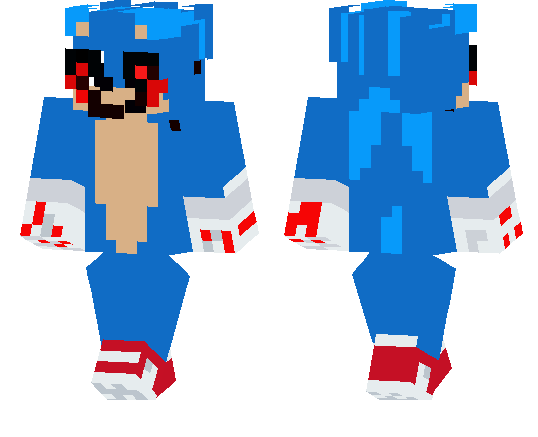 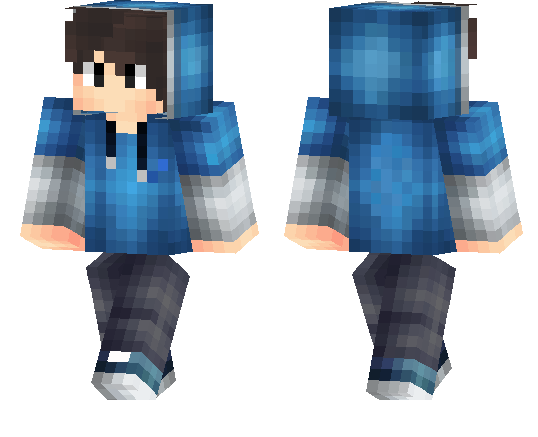