This add-on replaces the Zombie Villager with a block entity. A block entity is basically a block which behaves similar to a mob except that it can be used as a more fluid building block. You can push it around, change its size and skin as well as other things. It’s actually more realistic than the normal blocks as it is affected by gravity which isn’t the case for most normal blocks.

The default block entity skin is stone. To change the skin of a block entity you will need to wear chainmail boots and use any of the following block items on the block entity: 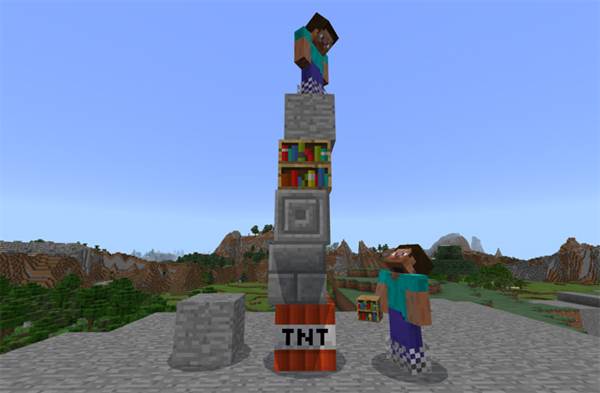 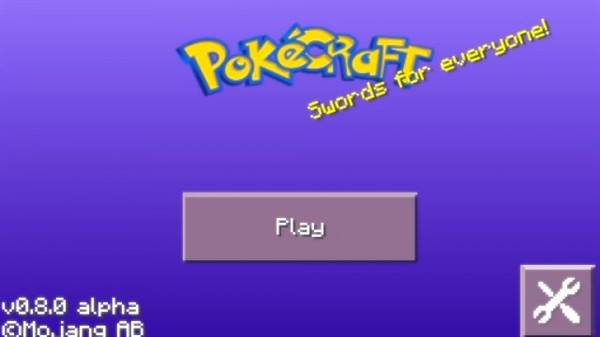