The end of time is near and the Overworld has been transformed into a hellish nightmare. Some mobs have reached enormous sizes and their powers have been drastically increased as a result. This addon lets you experience Minecraft on an entire new difficulty level and it also changes most of the environment both in terms graphics and mob behaviors.

It’s the survival of the fittest. The weak ones have been weeded out and it’s only the most powerful creatures who are left standing. Luckily that’s true for the player as well who is much stronger than usual. Bears, golems and endermen are all considered mini bosses and should be regarded with extreme caution. 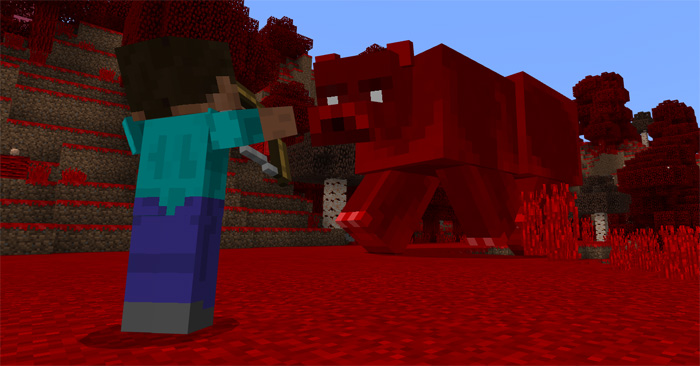 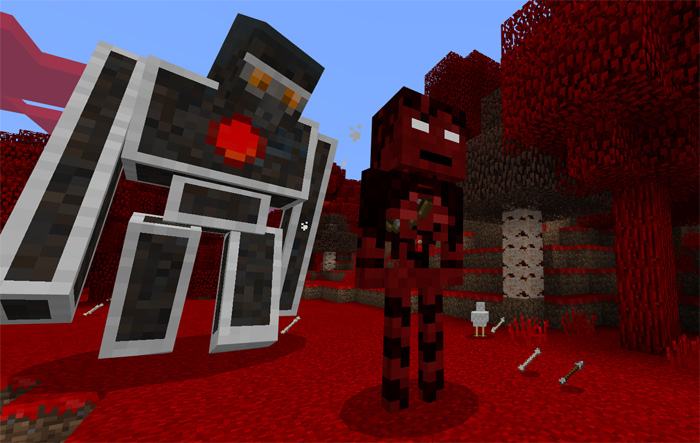 Villagers are no longer the same. They have blank, white eyes and it’s obvious that something evil has influenced their minds and made them crazy. Don’t be fooled by their apparent harmless behavior, it might cost your life. 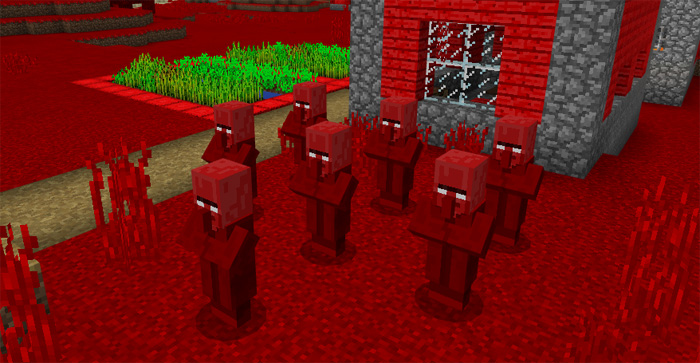 There have been several prophecies during the history of time that have said that the end will come when the moon is turned into blood. By the looks of it, this seems to be the case.. 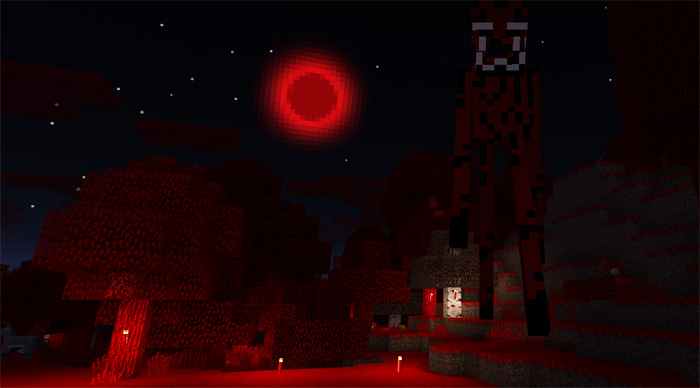 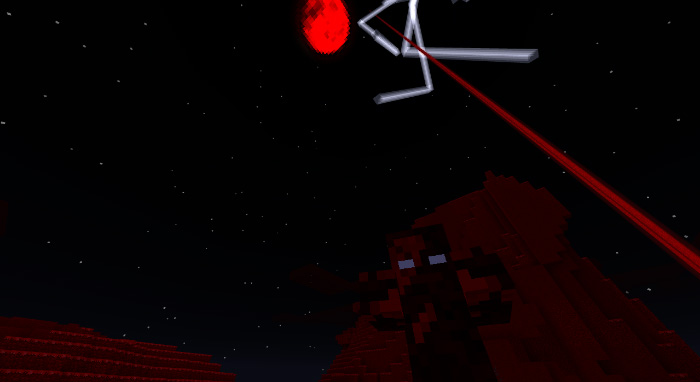 It’s not just the Overworld which has been affected by this hellish world, also the Nether and the End have been transformed to even more hellish environments than what they already were. 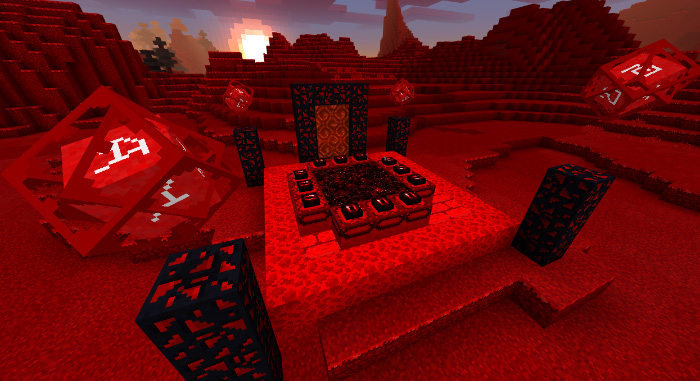 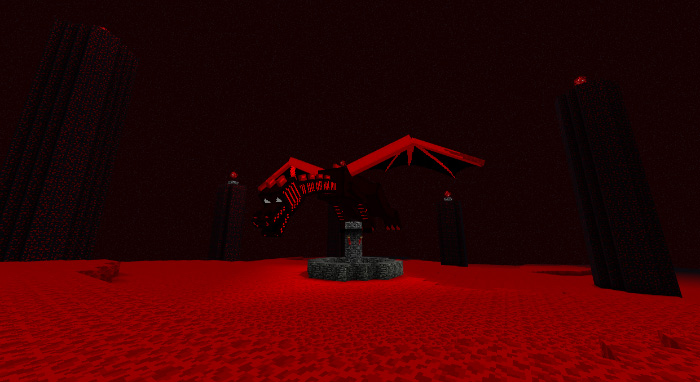 If it crashes then load the resource pack as a Global Resource (Settings> Global Resources) and only activate the behavior pack for worlds. (That worked for me.) 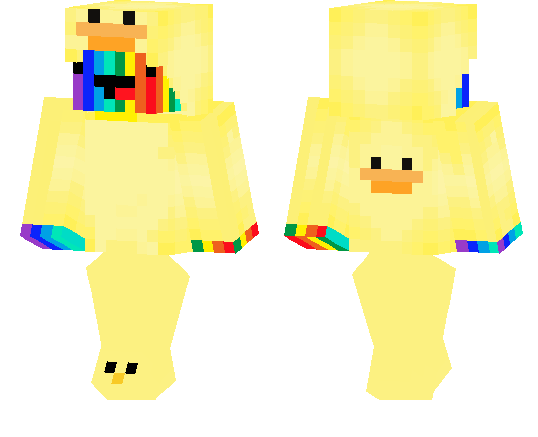