This is my first post here on Mcpedl or anywhere in else so I hope it isn’t too bad.
I changed the particles of everything except the campfire which i will do later. I made most of the particles transparent in the middle and changed them quite a bit, Mostly everything is more square.I have a couple of examples here which were kind of hard to get since particles aren’t constantly on display.

I have a couple of examples here which were kind of hard to get since particles aren’t constantly on display.

starting off, is the end rod particles, these particles are shared amongst some others with the only difference being color.

Next I have here is fire particles, 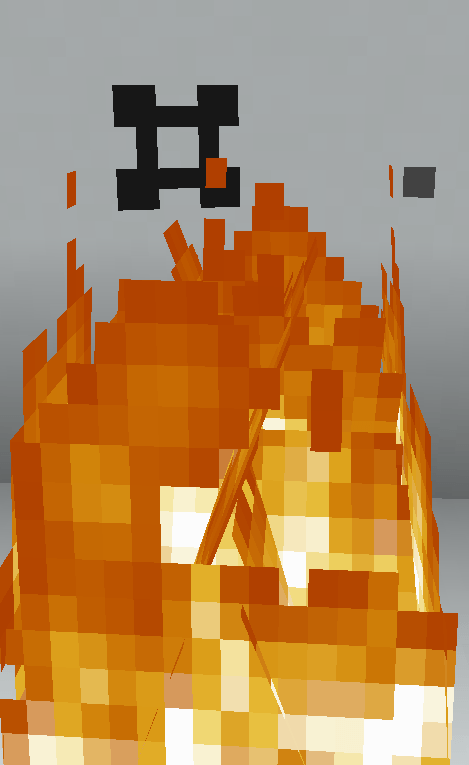 While on the topic of fire, torches also have a different particle, here have a look: 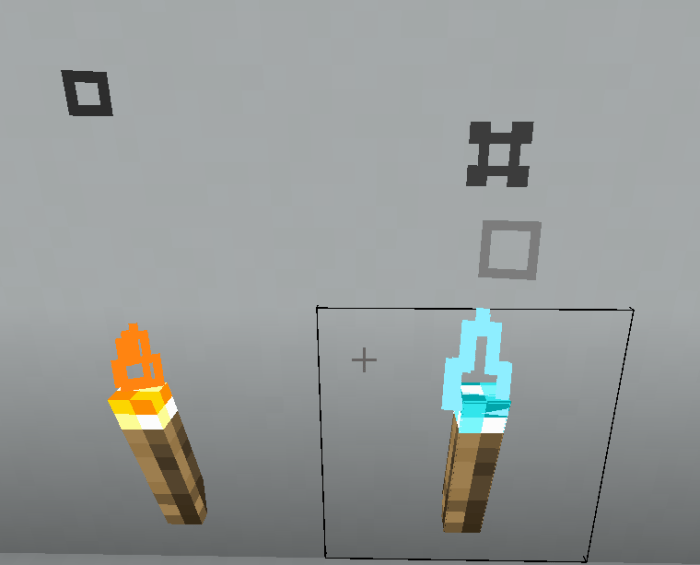 And here is my favorite particle, The death poof: 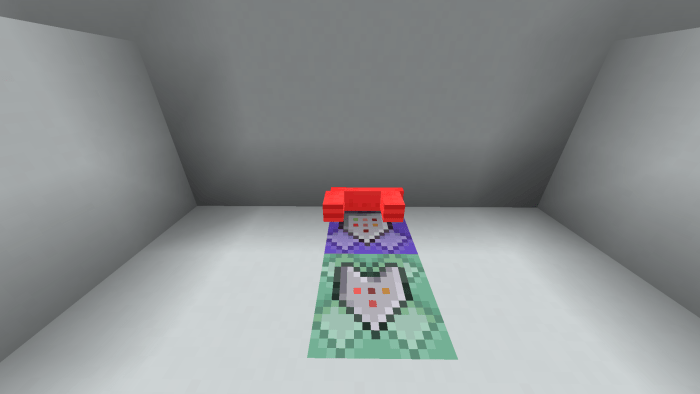 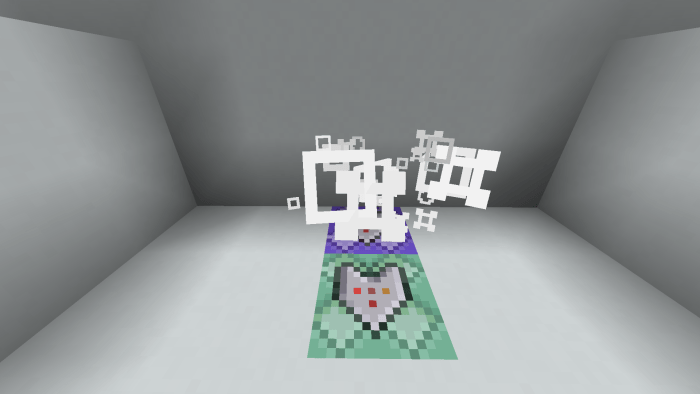 In the near future, I am planning to try to add block textures as well, but if anyone only wants the particle textures, there will be an option for only that. and also finish the other particles such as the enchantment table and the came campfire smoke. Please leave feedback since I want to improve this pack more

You just add this as you would with any other Texture Pack, but if you are using multiple packs i suggest putting this one on top as some texture packs come with their own particles

The End is Extremely Nigh [32×32]
Minecraft PE Texture Packs