This addons goal is to provide a better combat experience it does this by adding better animations, new weapons and special mechanics to weapons with each type of weapon having a unique use

spears: low damage but enough to kill an animal

lances: massive weapon with high attack deals more damage when on a horse or sprinting

katanas/chokutos: is a straight blade with one edge does higher than normal damage

sabers: because of its curvature it does more damage than normal blades

bec de corbin: only available in iron it has two modes(craft to switch)

and it also has a sprint attack 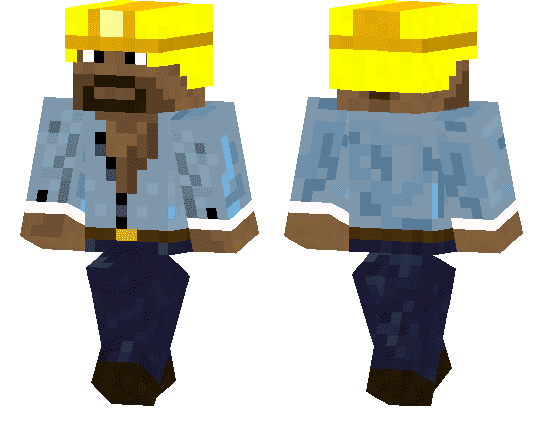 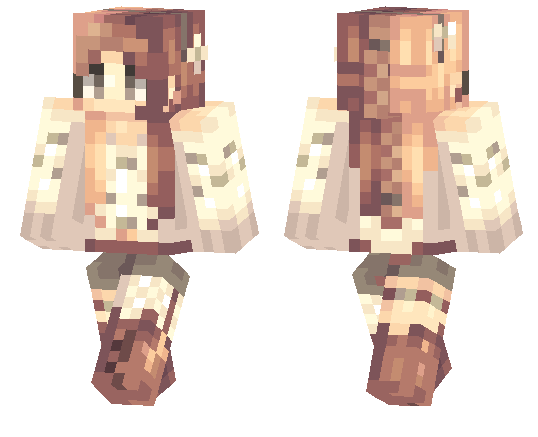