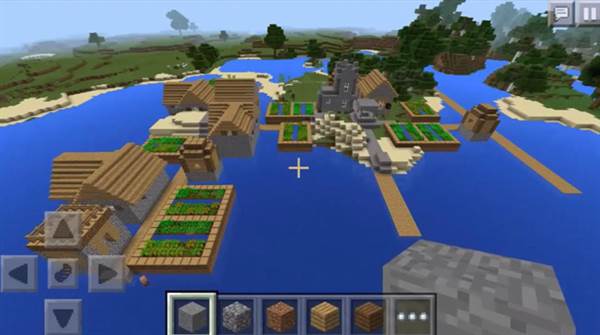 In this seed we feature a beach village. It’s mostly the external part of the seed such as the looks and place where it is situated which makes it awesome and less the internal things like the items and such (because there are no cool items yet found!).

The spawn is in a village which is located on a beach. The scenery around the village is beautiful and the only yet known downside with the village in general is that it has no blacksmith. 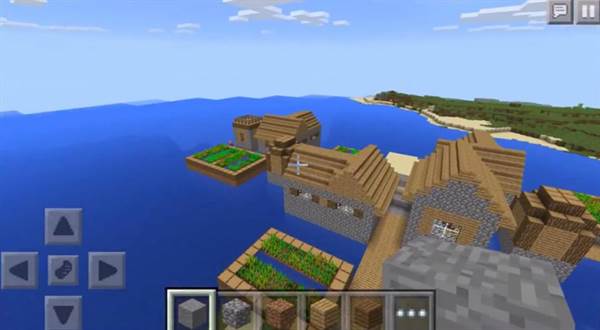 The village is partly located on what looks like an island or a peninsula of some sort which makes it look pretty cool. 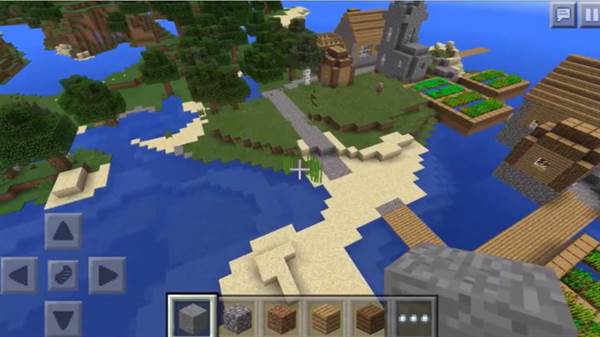 Some parts of the village lead straight out in the water. Take this wooden walking path which leads out to a farm and two houses in the middle of the ocean – you’ve got to admit that’s awesome. 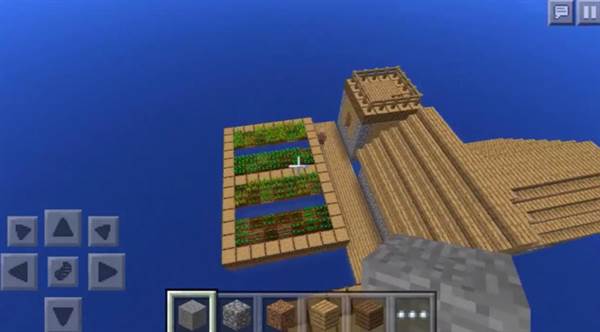 Here is a great overview of the entire seed. 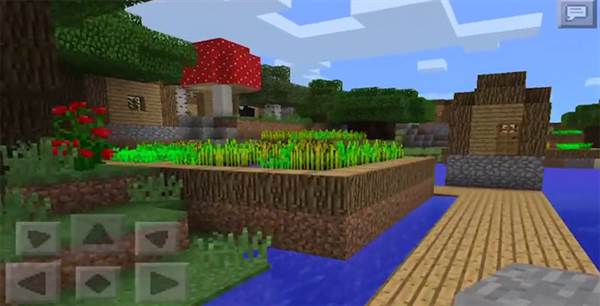 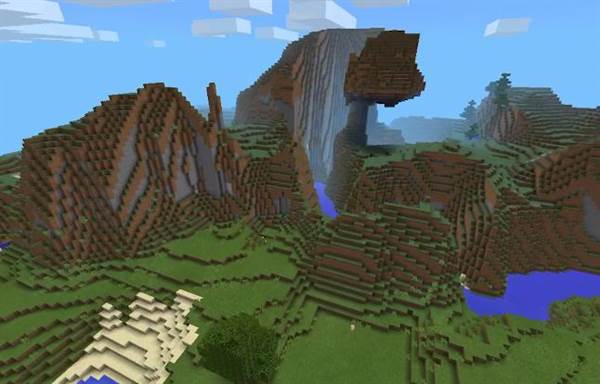 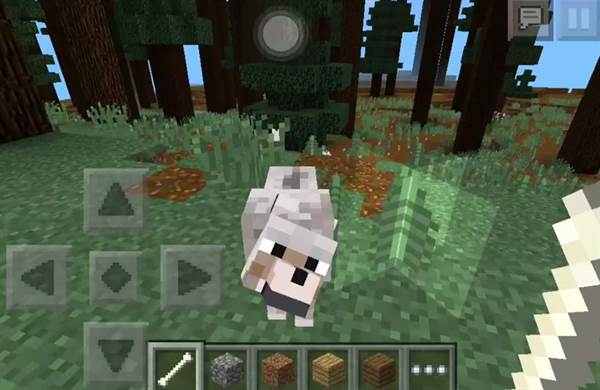 ineedtogasmypantsoff: Wolves Nearby of a Snow Biome
Minecraft PE Seeds