Have you ever wanted to see a useful and also throwable version of TnT in your Minecraft Worlds? Then you’ve come to the right place! Introducing TnT bombs, a Bomb with similar behaviors to TnT.

TnT bombs are a useful resource as their not that hard to make and you can make them more powerful by throwing more than one quickly. The picture above shows an example of the devastation of throwing tons of TnT bombs. This will help you obtain ores possibly more quickly by blowing holes in caves and other places.

One TnT Bomb is equal to that of regular TnT as shown in this video:

TnT bombs also have the behavior of something like a sticky bomb which is shown in these pictures:

This is a perfect way to destroy a tree in one go!

The sticky bomb like feature allows it latch onto mountains and caves and explode making tons of em even a whole stack of TnT bombs very destructive towards a mountain.

Finally the crafting recipe for the TnT Bomb which there two things you need to do obtain TnT Bombs. 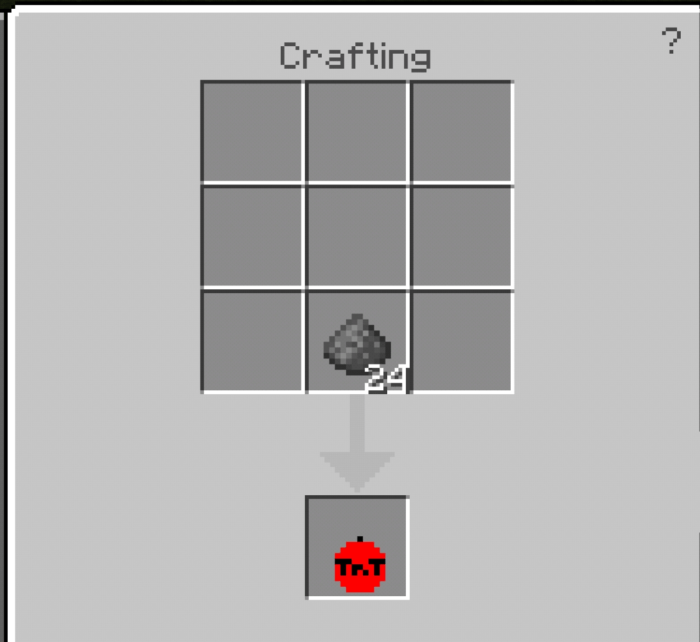 Then next you use that defused TnT Bomb to fuse it by putting string on top. 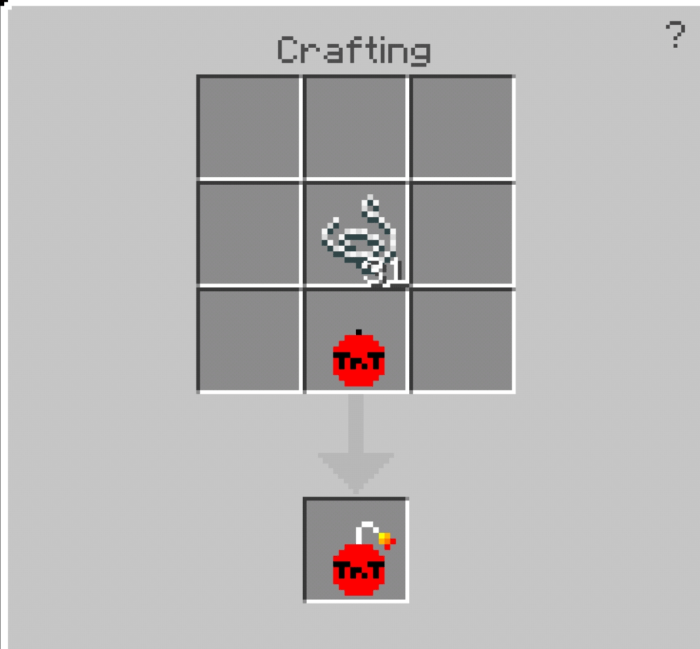 You can make a full stack of TnT Bombs meaning you can carry 64 TnT Bombs in one stack making it more useful but this addon doesnt end there!

If you want something even more destructive than look no further than the Stick of dynamite.

Here is a comparison between the destructiveness of a TnT Bomb and a stick of dynamite. As you can see it’s more destructive and can also come in handy.

Now for crafting recipes for the stick of Dynamite.

First put at least two pieces of gunpowder in the crafting table. 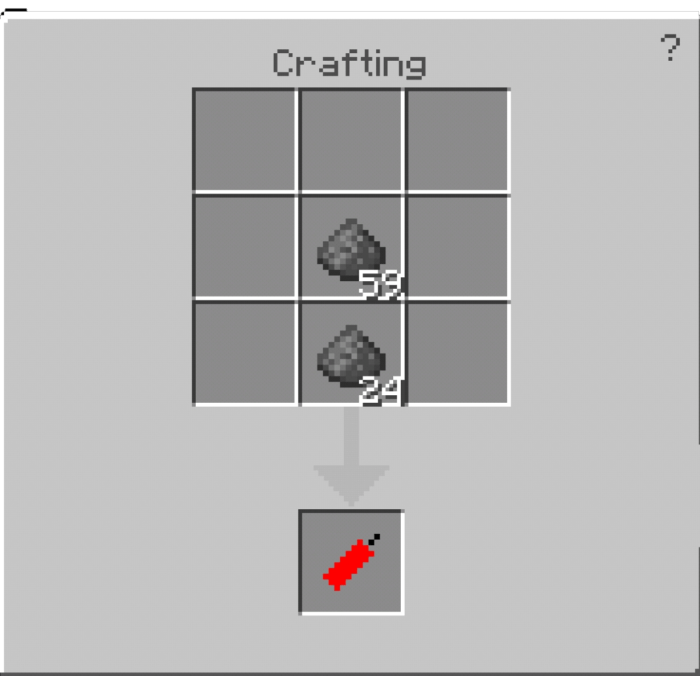 Next put the defused dynamite and a string. 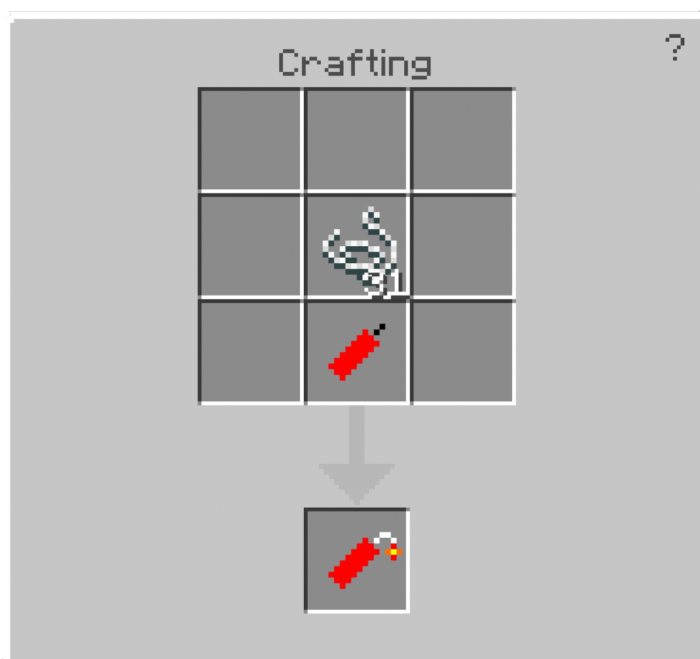 Now you have a stick of dynamite.

Here is a video on my channel that you can report any bugs in this addon to me with: https://youtu.be/KKVaB-hwW-g

I also have a discord server to report bugs in: https://discord.gg/v6JjQJ

Things to be added in the next update:

Make sure to turn on experimental gameplay. 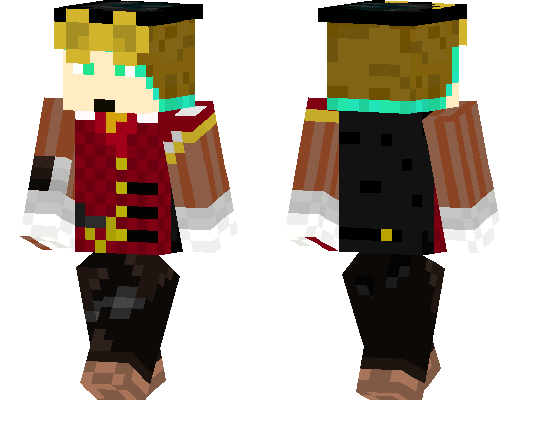