This addon adds its very own special Difficulty to minecraft! This difficulty changes the smallest things in minecraft to make, this game, IMPOSSIBLE!!! or atleast nearly impossible! So if you want to try beat this difficulty, there is a low chance of that happening.

What does this addon add to the game?

To start it of first thing this addon adds is aggresive, mostly everything! Straight away after spawning into your world there is a high chance of being attacked by :

Mostly they have the same mechanics, same drops, same everything except 3 big facts about them!

• Agressive, They Attack The Player.

• When they attack they do 6 damage and give the fatal poison effect with is fatal adding it all up.

One of the greatest meat sources have now turned against you! Cows changes are now

• Agressive, They attack the player

• They Do 8 Attack Damage, They give the player no affects upon attacking

The one animal that does not give proper edible raw food in the game is most likely the 2nd worst on the animals list. The reason for this is they are the fastest on this list and if you go down a hill most animals would go around but chicken can glide down after you,

• 3 Attack Damage, No effects given to player,

Hitting one of these will be your WORST mistake, this is the worst thing in the animal list and you do not want to mess with them.

• Aggressive To Player If Attacked

• With a total of 500 Damage this creature will 1 shot you, if facing something with more than 500 health (such as a modded creature) it will give said entity blindness affect,

Now, what about the allready aggresive mobs? Well these mobs have probably become your absolute worst nightmare!

As you can tell, all mobs still burn in daylight, just to make things actually do able in this mode, but they all have relatively the same stats except a certain few so lets get to the majority of mobs!

Majority Of The Aggresive Mobs :

The majority of these mobs are mostly the same, but there are some details which will make your mob farms take a long time to farm some loot!

Not many things in minecraft can give you the chills like the enderman, guess now its even worse than before!

These absolute beasts will take over your house if you let one nearby, incredibly hard and i would count as a boss now the ravager is a force not to be reckoned with.

• 500 Health, Thats A Estimate amount of health of a boss!

• No Affects Upon Attack,

Now the very last 2 entities that have been changed….

Everything may be horrible allready for you if you want to speedrun this but the last thing is the bosses…. and oh are they strong…

This is an incredibly strong creature, Unless you have a death wish or have the VERY BEST loot possible, DO NOT MESS WITH IT.

• 1000 Health, more than the ender dragon in normal difficulty minecraft!

• Same Damage As Usual, Possible Change In The Future

• No affects other than wither affect upon attacking.

Now, The final boss of minecraft…. the strongest thing in this whole addon most likely if you count the health, and adding the damage it can do if it throws you… it will take a total of 4 bee’s to kill this creature. Atleast if they can even get close enough to it.

This is optional but please credit me and link the mcpedl site if you want to do a video on this because i worked hard and it means alot if you can, this took a few days (possibly a week) of hard work and help so yeah.

Also thanks to LegitDragonB0y, check him out here for helping me out with this addon, it means alot!

If using support link skip all ads and press deny on them, on the top right it will count down till it says skip,

After skip appears press it and keep pressing deny on anything that pops up,

Halloween Burn It Map: Things Are Not Always, What They Seem [Minigame]
Minecraft PE Maps 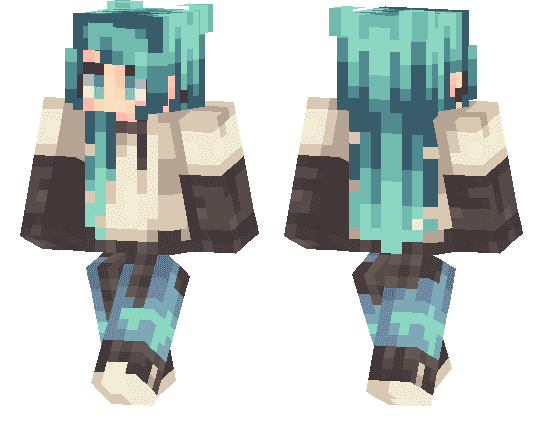 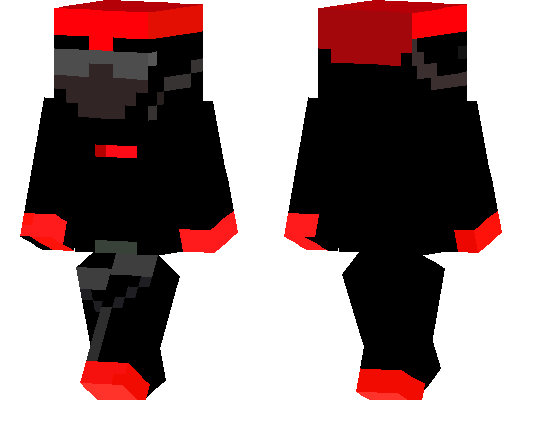