Thimble is a really fun multiplayer minigame where players take turns jumping of tall structures and try to safely fall into the water while also placing a block. As time goes by the pool of water will be getting smaller and players will eventually accidentally fall on the blocks and die. It’s a really clever and enjoyable minigame and somewhat similar to dropper maps.

This is a multiplayer map which requires at 2 – 8 players. Once everyone have joined the server then it’s time to configure the game. Begin by letting each player select an unique block. None is better than the other. Once that’s done then you’ll need to select a map (Nether or Tree).

The players take turn jumping off the structure (which in this case is a tall tree). At the base of the tree there’s a small pool of water. The objective is to survive the fall by landing safely in the water and then place a block. The block must be placed the same moment which you fall into the water. 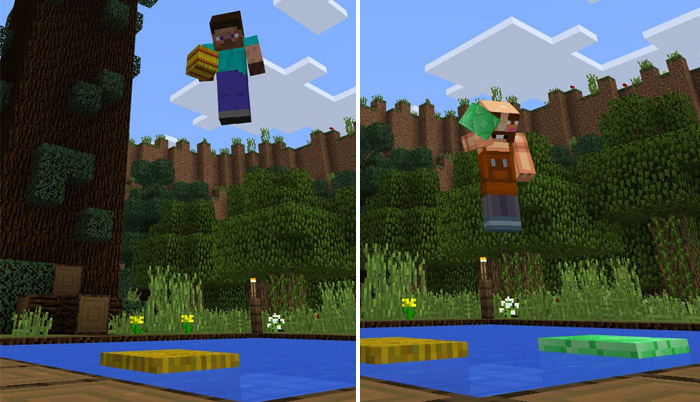 A game will continue until all players except for one have fell down onto a block and died. Make sure to break the blocks before starting a new game. 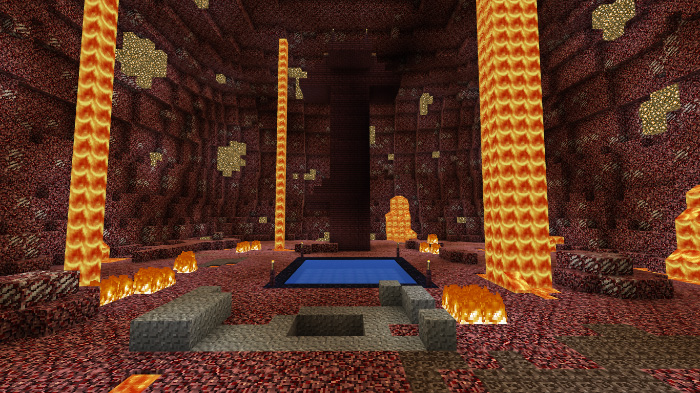 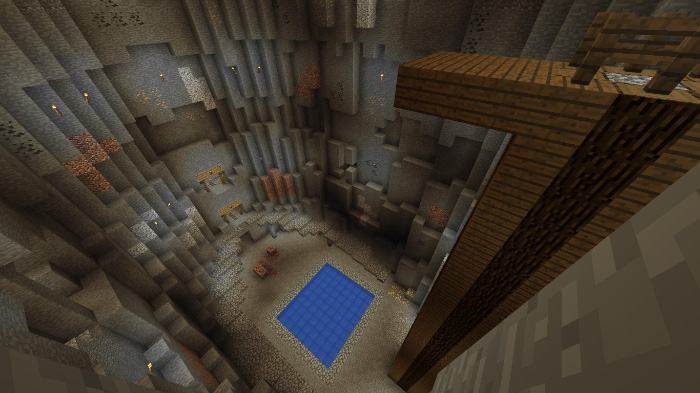 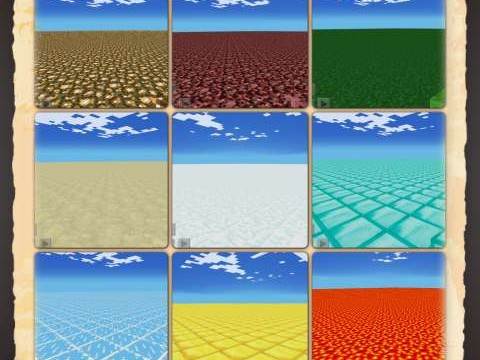 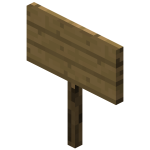 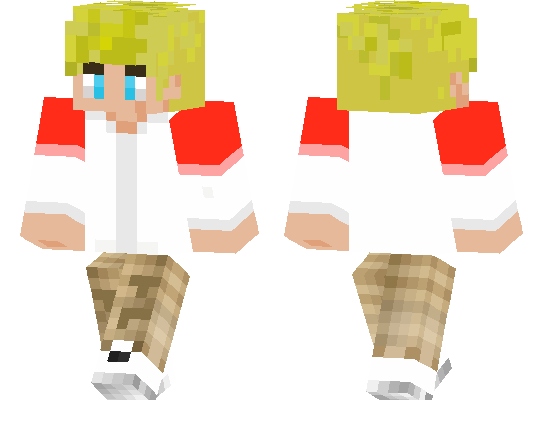