This mod adds a simple but effective way of more easily change the look of your world. It can be used to place and destroy multiple blocks at the same time, switch between blocks to use as well as a few other bunch of things. If you like the idea of building massive structures but don’t really have the patience to go through with it then use this mod to triple your building speed.

How does the user interface work?

The GUI (graphical user interface) is mostly in Japanese but as it consists just of a few different buttons it’s not a huge problem but we have provided a detailed explanation of how everything works further down.

1: Tap on any type of block to select it as your primary/selected block.

3: Tap on a block to replace it with the type of block which you have in your active slot. Use the number button in the top right of the screen to select the amount of blocks to replace (1×1, 3×3 or 5×5).

4: Tap on the ground to remove 1×1, 3×3 or 5×5 blocks. Use the number button to switch between which amount to remove. In this case, I removed the center of the structure I had built.

OFF: Toggle it off and on.

Here is one of the masterpieces which I built in less than 30 seconds. 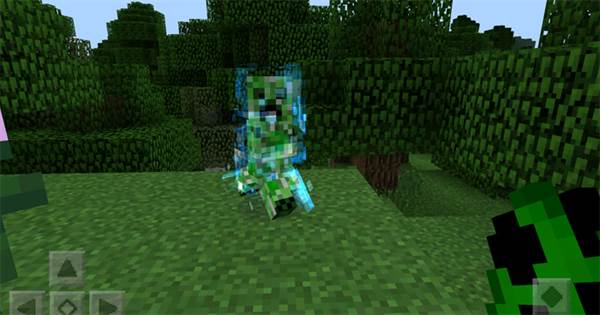 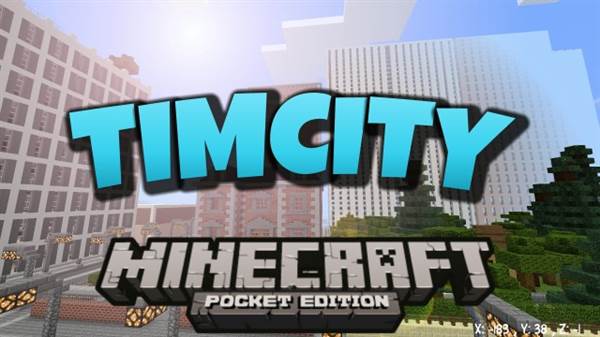 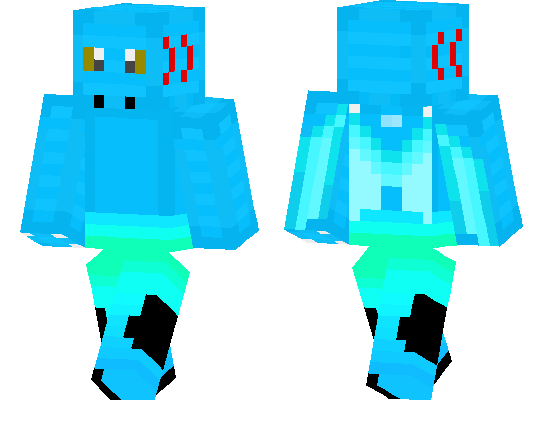