The Minimap PE Mod adds a minimap to the screen. It’s the first beta of the mod so it’s still quite limited in terms of functionality. It will detect only the closest range of blocks. It definitely proves useful, especially when you are down mining, as it will detect most ores on the minimap.

Once you’ve entered a world the minimap will appear in the top right corner of the screen. At this point it isn’t possible to interact with the minimap, e.g. changing the zoom, but hopefully that’s something we’ll see in a future version of the mod.

It detects most blocks but there are still some missing features such as it cannot detect mobs, trees or snow. 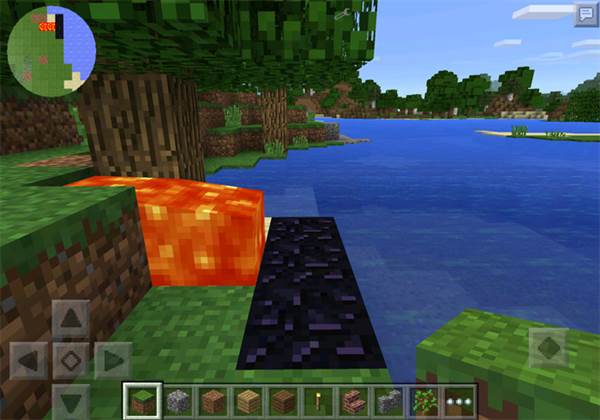 It works really well underground where it detects any type of visible ore. 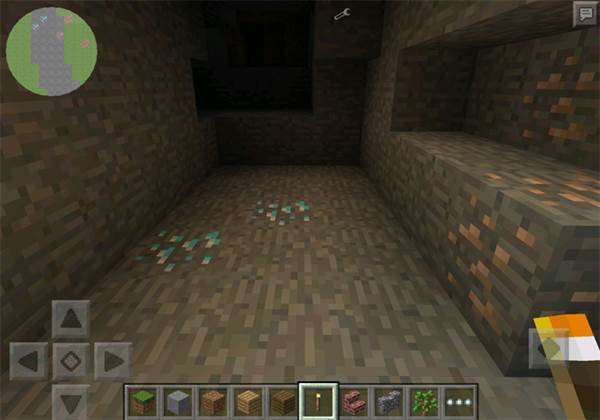 Plants is one of the other missing blocks which it currently doesn’t detect. But seeing as this is the first beta version it’s not really that odd. 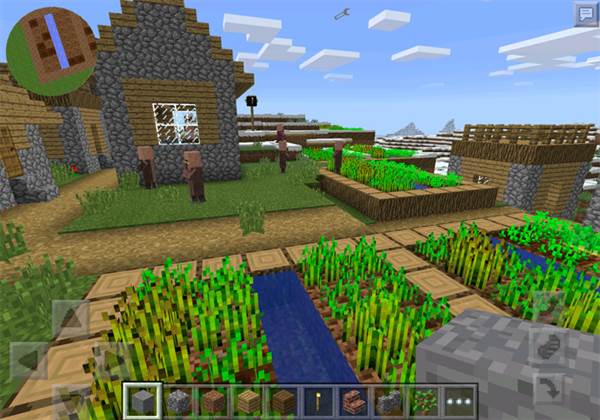 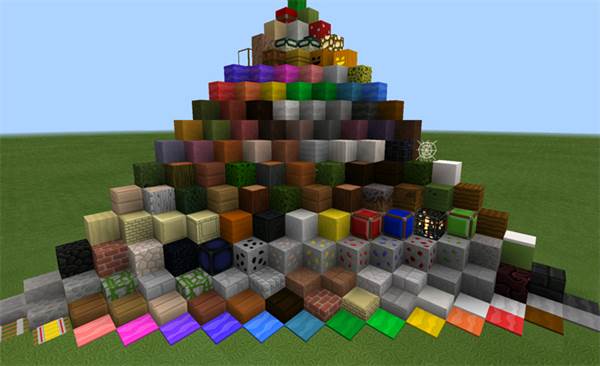 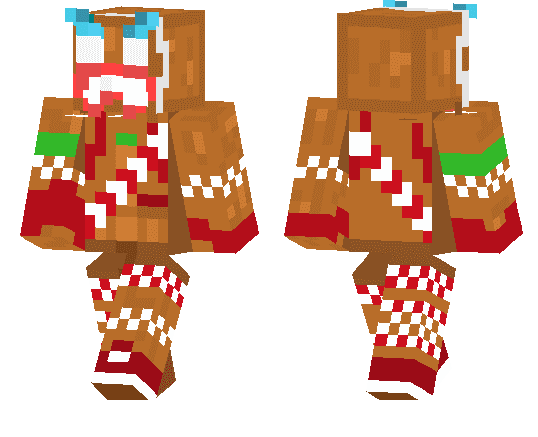