The Monster Arena 2.0 is a beautiful remake of the original The Monster Arena. It has a ton of improved old and new features. Such as a new monster for you to fight, shops, custom armors, humongous arena, and much more!

In the middle of a vast desert, an old arena stands. Legends have it that the arena is cursed, anyone who enters the arena will be attacked by hordes of endless monsters. Warriors from all over the world came to the arena to test their power. You, a brave warrior, challenge yourself to enter the arena… 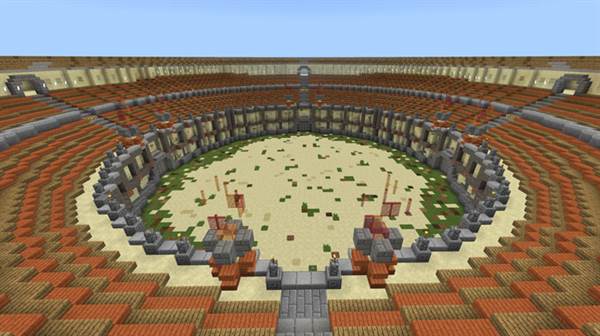 When you first started the map, it is recommended for you to collect your Daily Loot to obtain a headstart. Daily Loot is a loot that you get daily (Minecraft time). Make sure you talk to every single villager that there is to understand the map completely.

To fight monsters, go into the entrance in the right, to watch a battle, go to the entrance in the middle. Follow the path of each entry as you go. In the fight entrance, you will see a red line when you want to open the gate, pass the red line to open the gate automatically and a battle will start. When a battle has started, players couldn’t join the arena until the battle ends. The battle ends when no one is left in the arena.

When a battle starts, you cannot escape, you will need to fight the monsters until you die. By fighting monsters, you will gain coins. Coins can be used to buy stronger weapons, greater armors, and tasty foods. 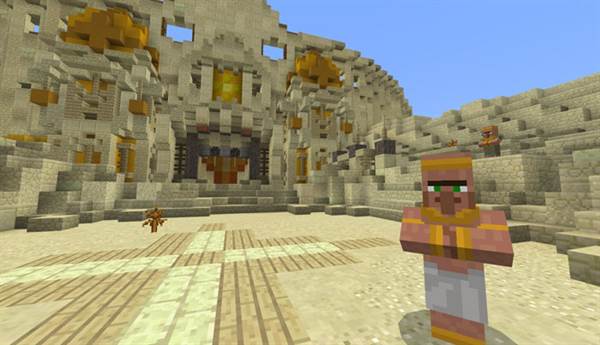 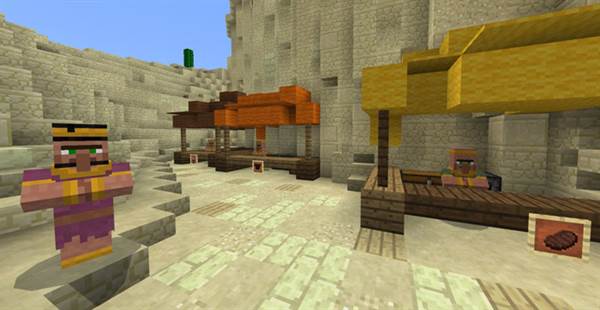 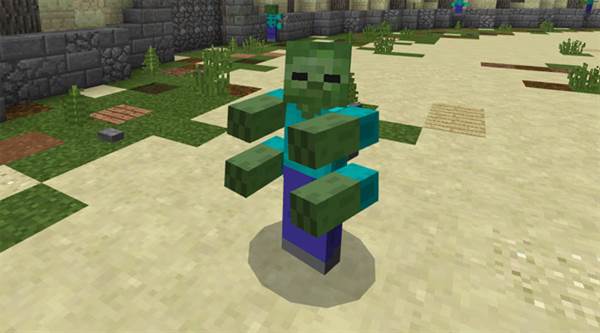 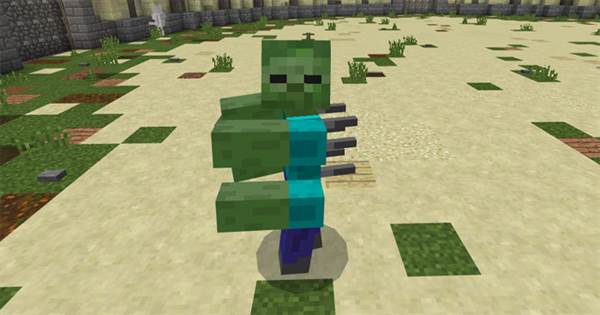 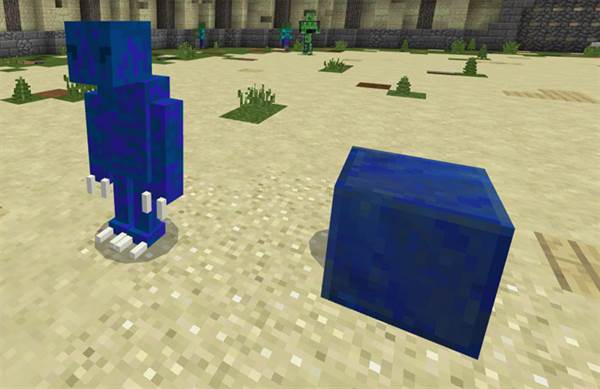 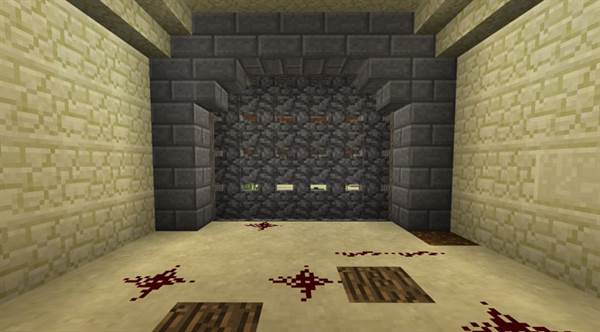 If you are interested in challenging yourself or your friends to fight monsters, this map is a must! 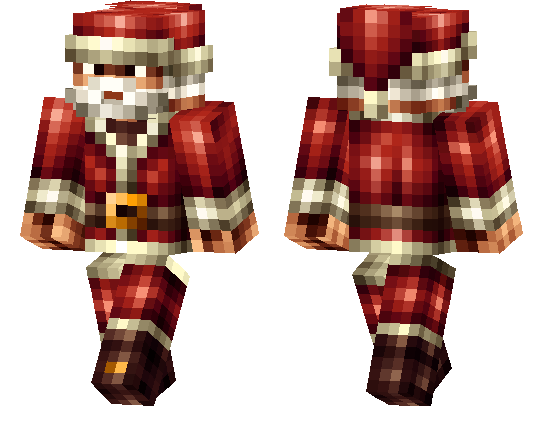 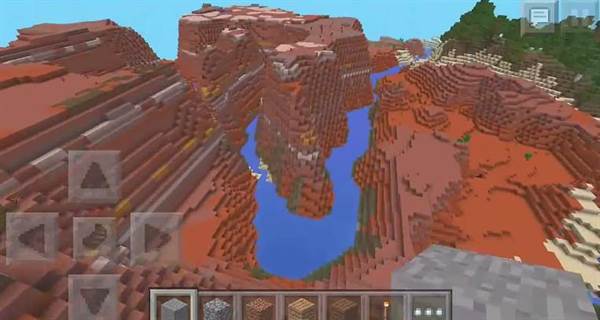 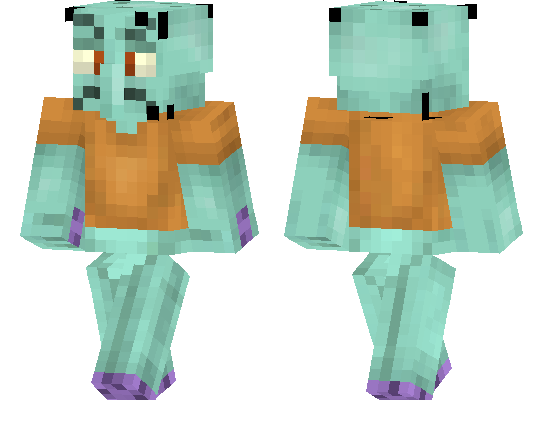