Did you ever felt that old minecraft terrain generation is boring? Do you want something new? Well then this add-on is for you. It adds new sub-biomes to current ones and changes their look completely! It also changes look to some features like trees. 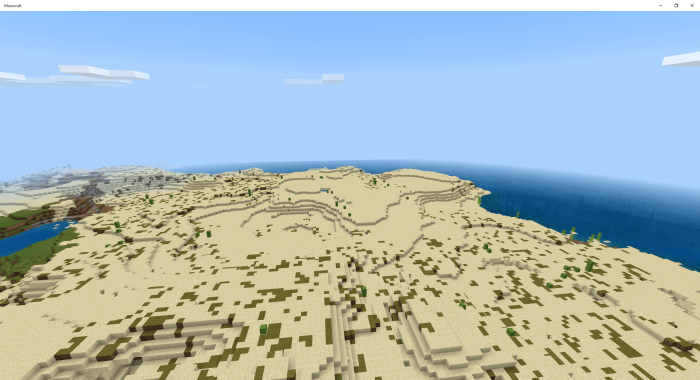 Deserts now generate within their edges. 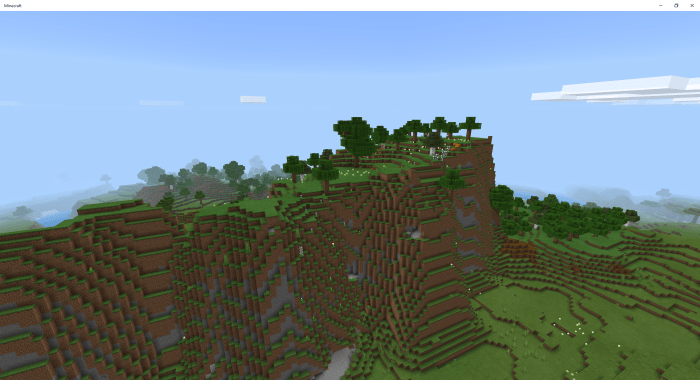 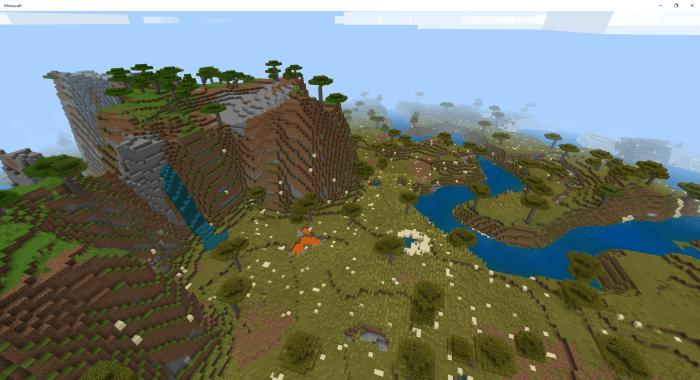 Savanna and their mountains are more flat and less shattered. 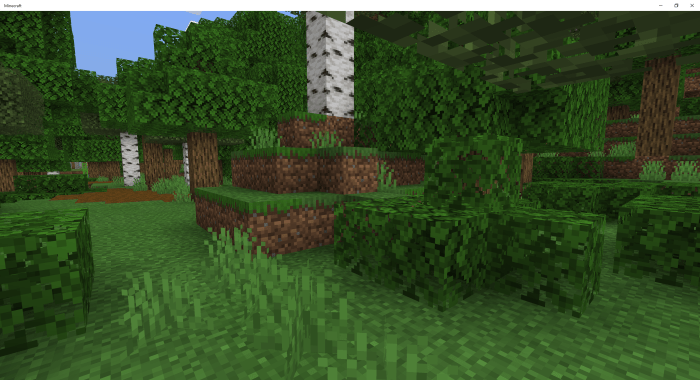 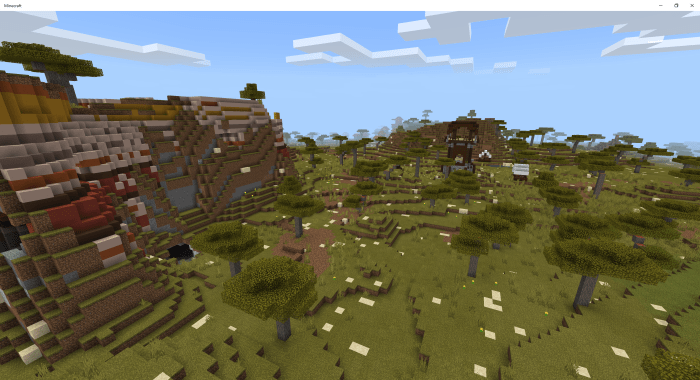 Another picture of savanna near modified savanna plateau.

Mountains (Also known as extreme hills) are now with high mountains covered with thick snow and on lower places with plateaus of grass and stone. 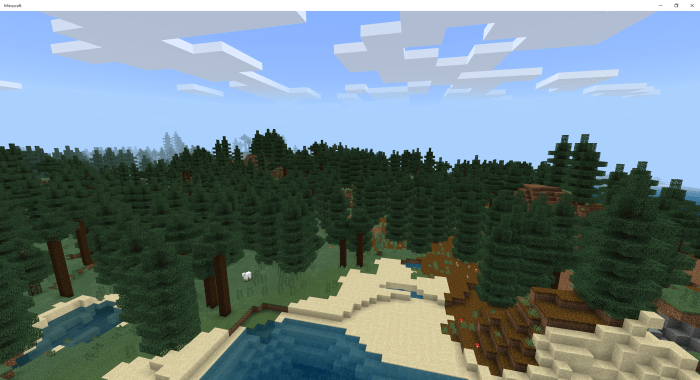 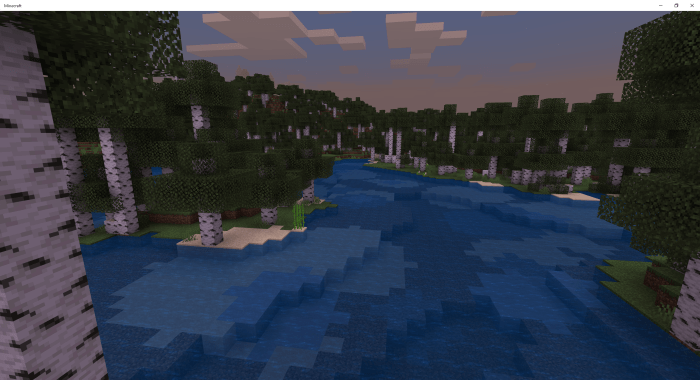 Birch forests are now with lot of lakes and hills. On picture you can also see new variant of birch. 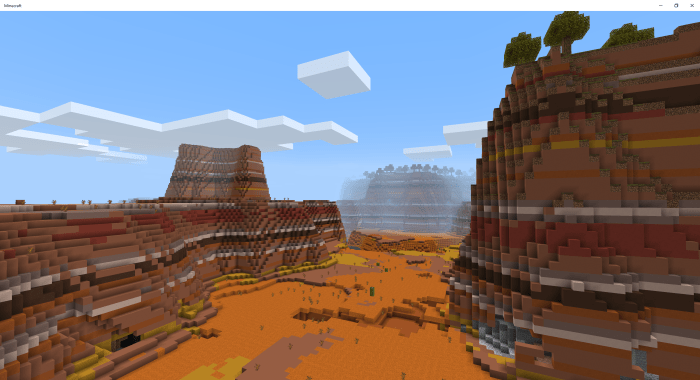 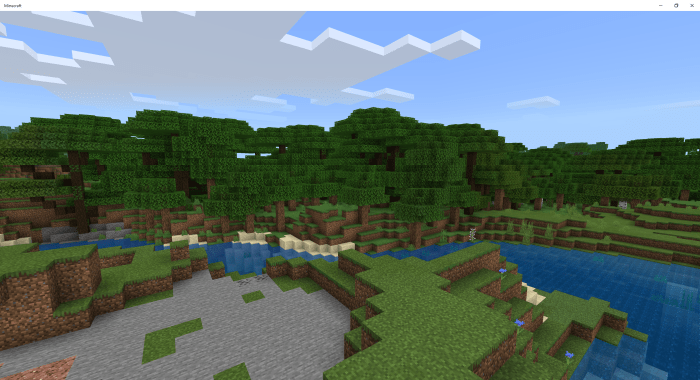 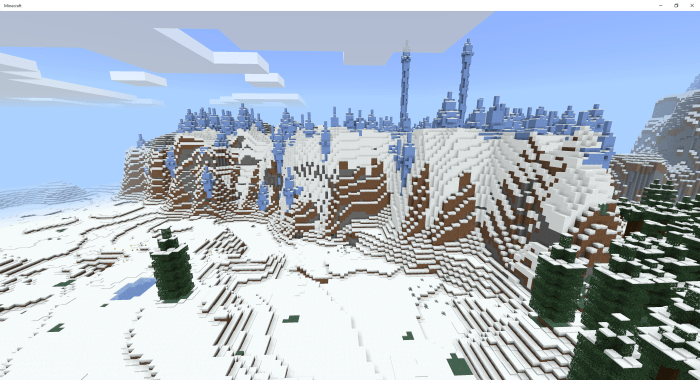 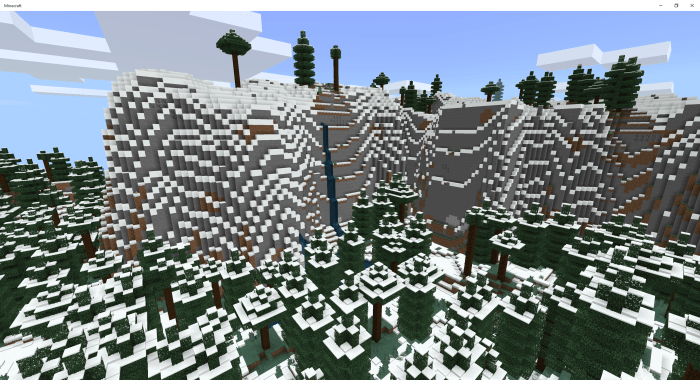 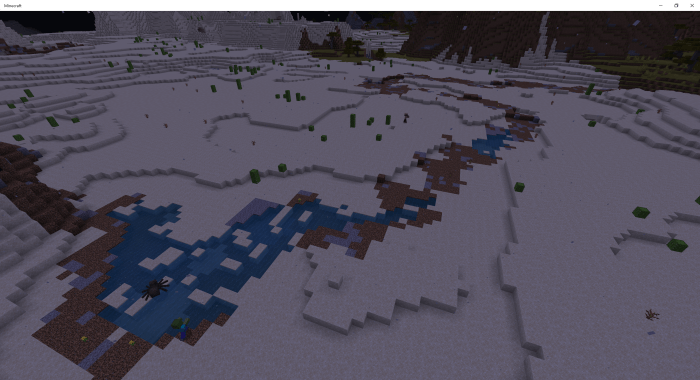 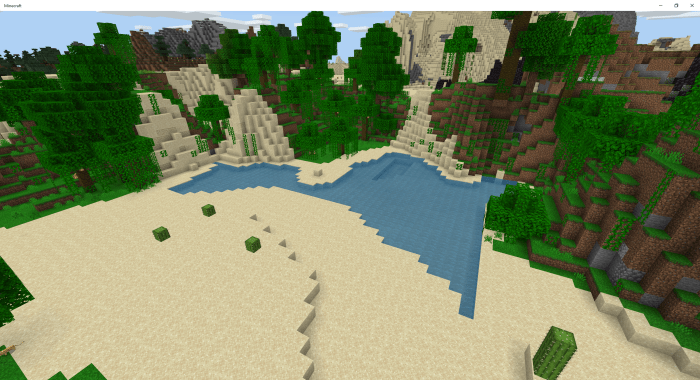 This mod also improves taiga mountains, snowy mountains, Desert hills, Savanna plateaus and many more biomes that are not shown on the pictures. It does not add any new biomes (I am not counting new sub-biomes as new biome because it does not generate on its own), so world seeds work absolutely normal, but taiga villages and desert villages can be moved few blocks from their normal position.

Import it into minecraft.

Turn all experiments on. 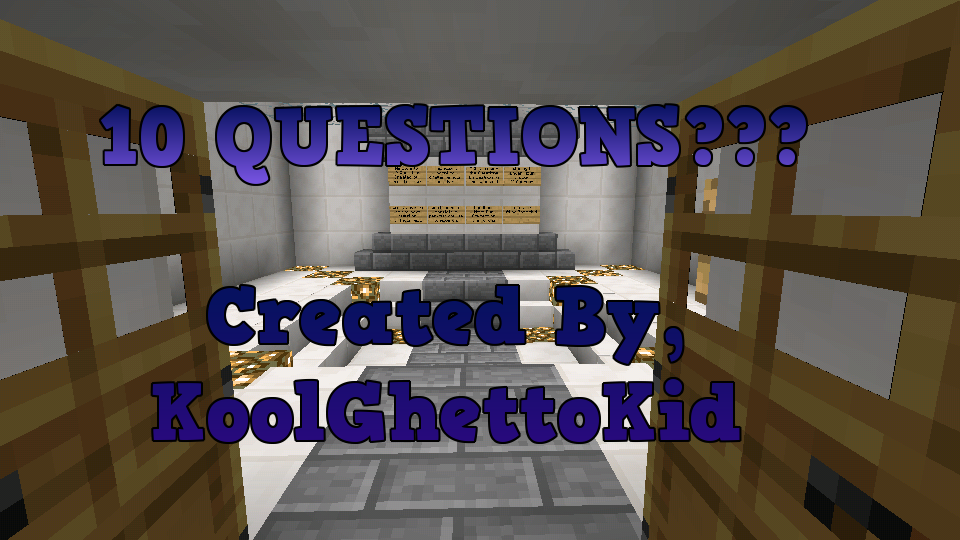