Legend has it that more than 1,000 years ago a God lived in medieval lands where everyone feared him for his wickedness that he spread in the world, but a wizard whose powers were increased due to a prayer managed to divide the soul of this God into 3 others Gods: Tenébra, Arkhanya and Wynla where it was much easier to defeat, and in that defeat his blood was spilled on the earth forming 3 ores: Diamond, Lapis lazuli and quartz …

Recently it was discovered that these blocks can become the heart of these 3 Gods and that with the right parts can be crafted the 3 swords that together form the Sword of God Arkhantys …. I hope you like the mod since it is the first of many

So let’s go to the crafts:

First of all in a powerful furnace you will bake a diamond block, it will become the heart of Arkhanya: Goddess of heat and life. 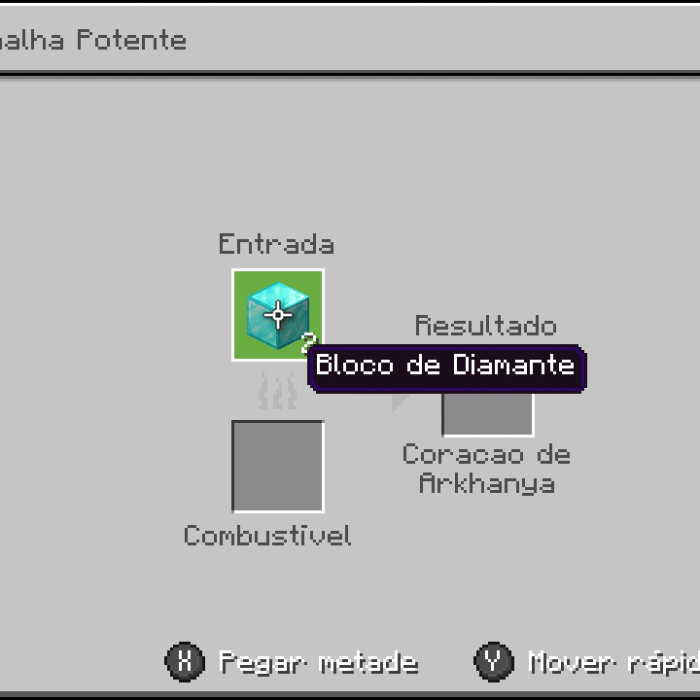 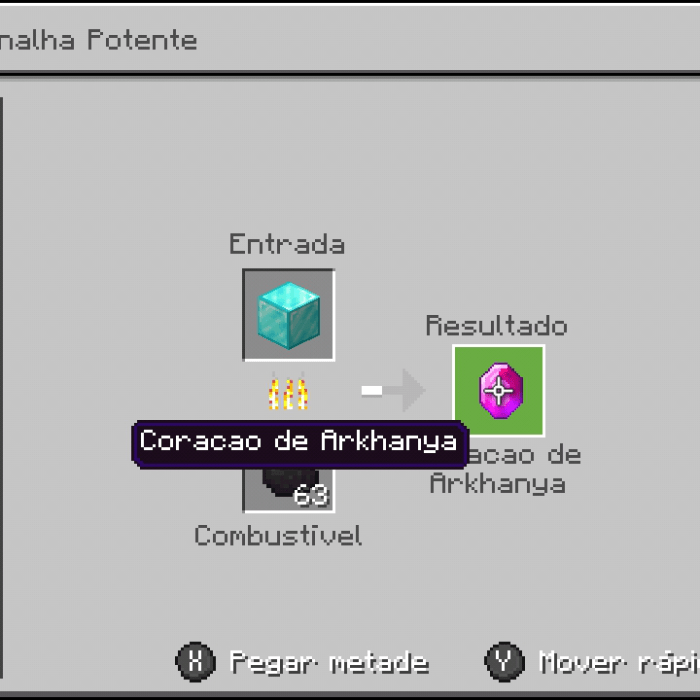 According to baking a lapis lazuli pencil, it will become the heart of Wynla: Goddess of night and magic. 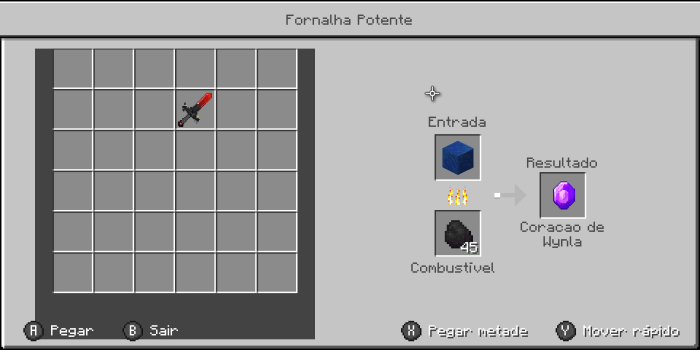 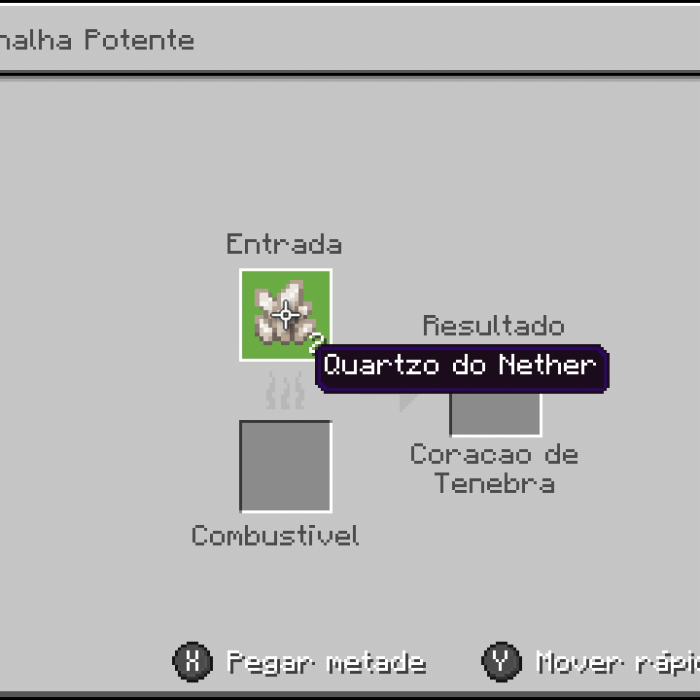 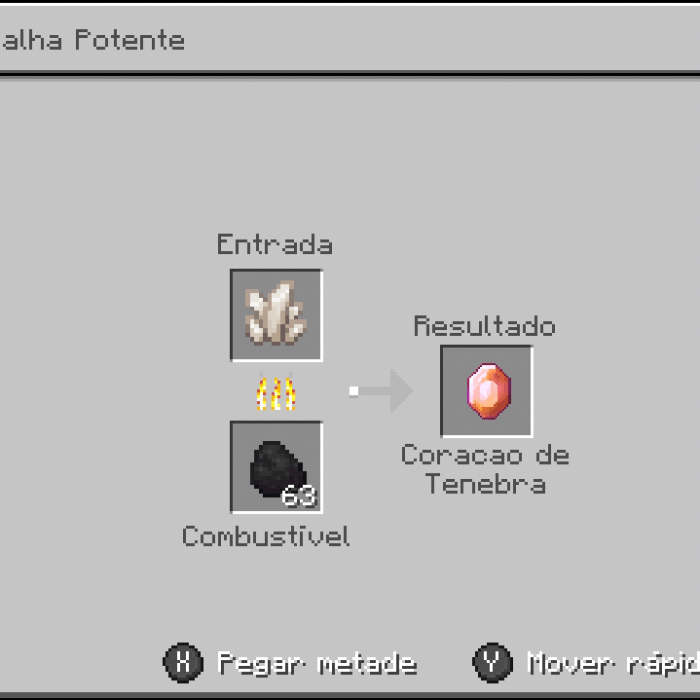 Then on a crafting table you will use the hearts with a blaze stick to generate 3 swords: 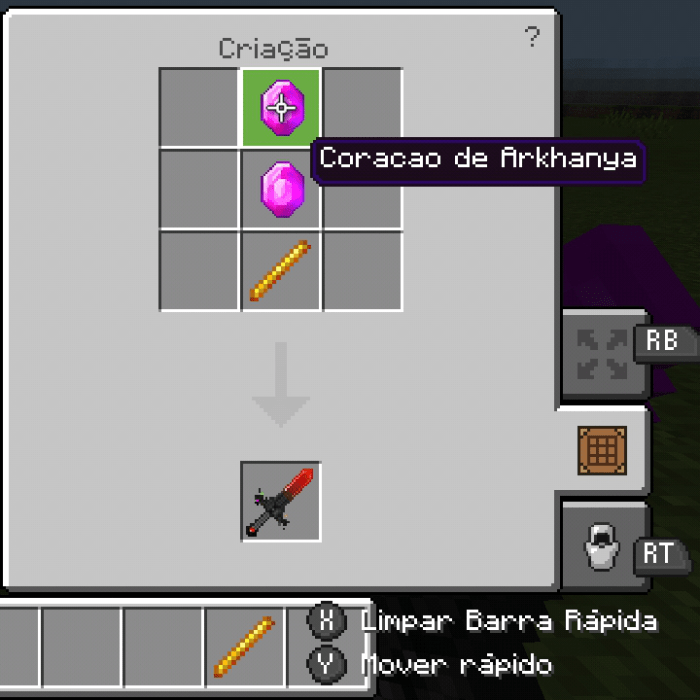 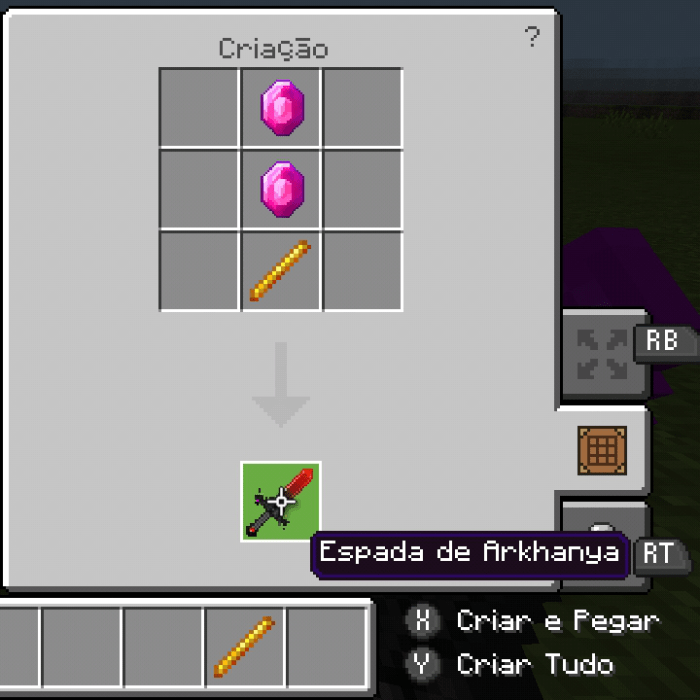 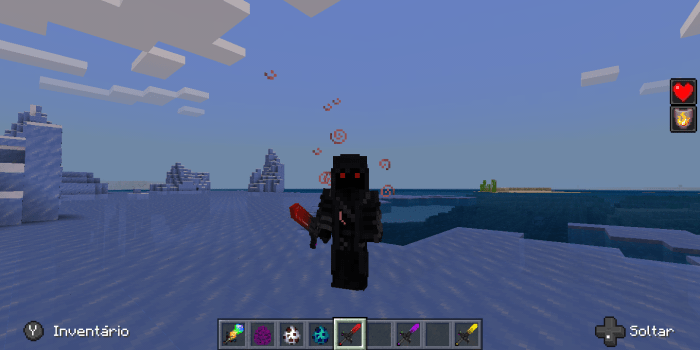 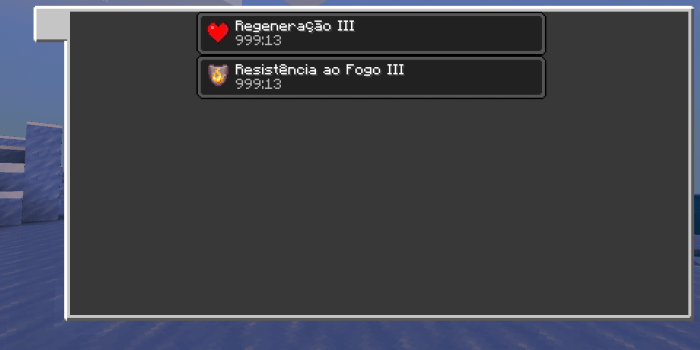 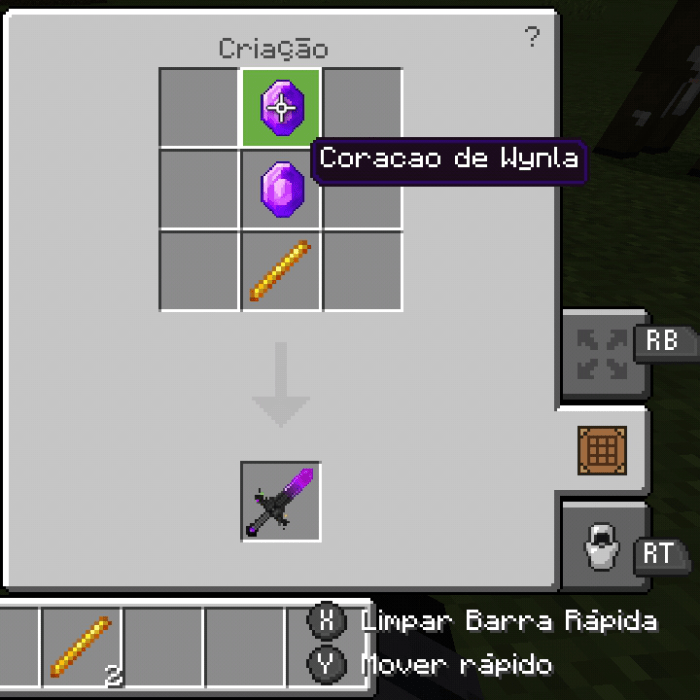 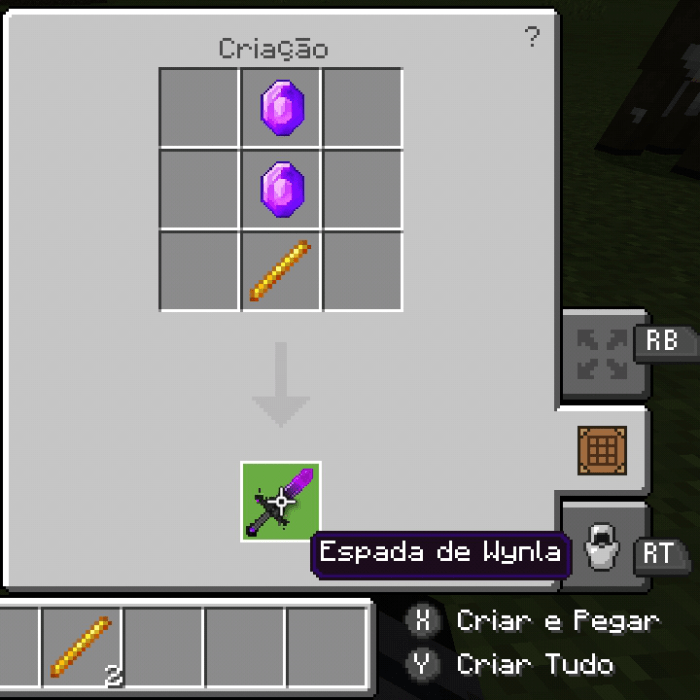 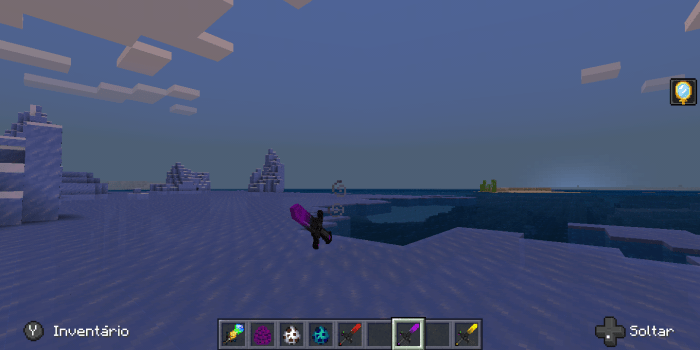 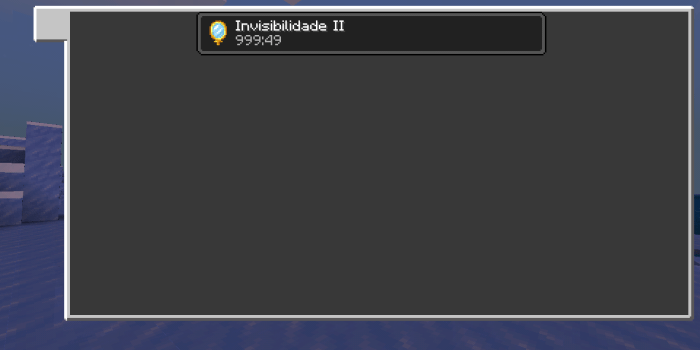 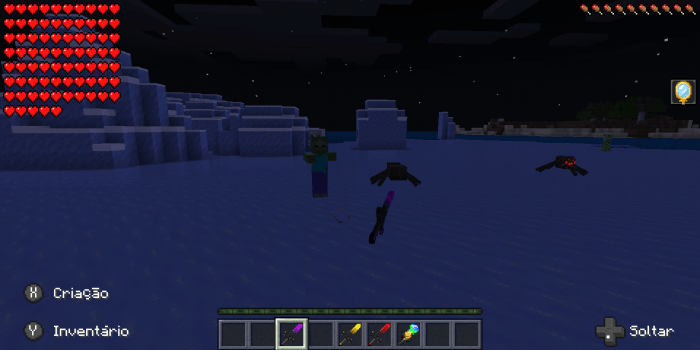 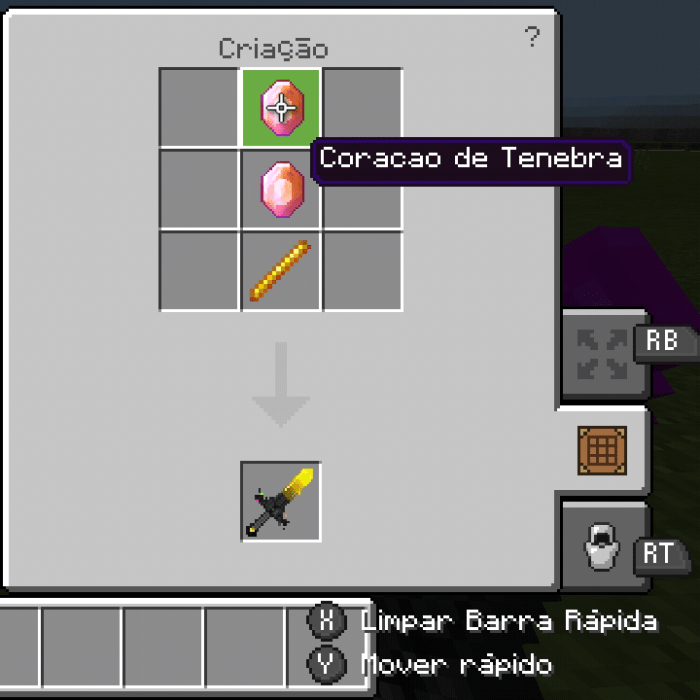 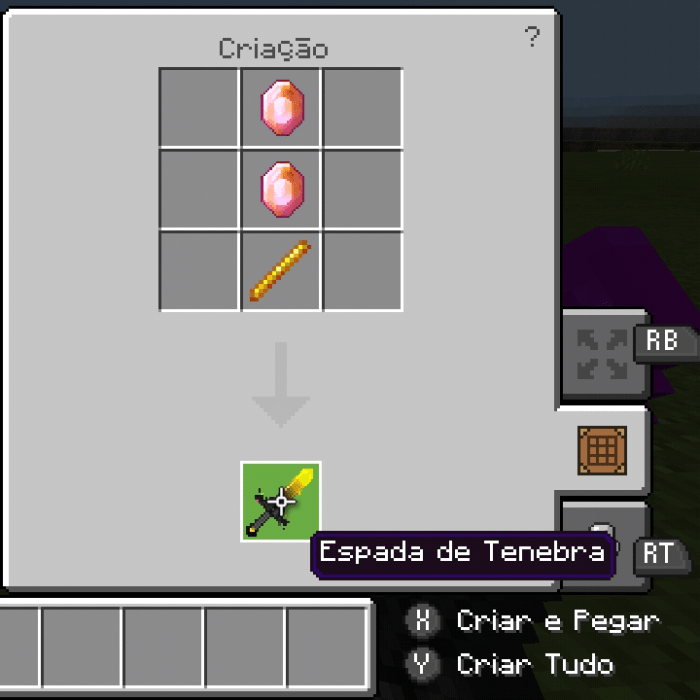 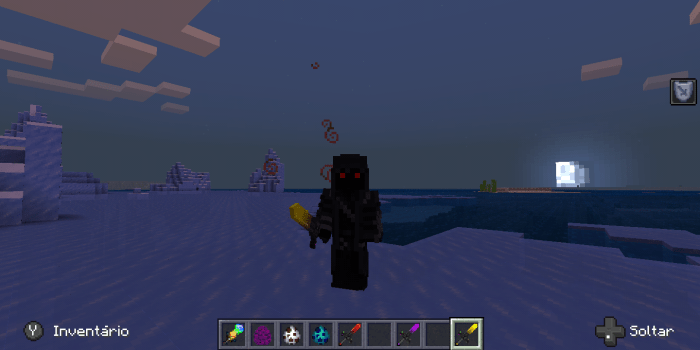 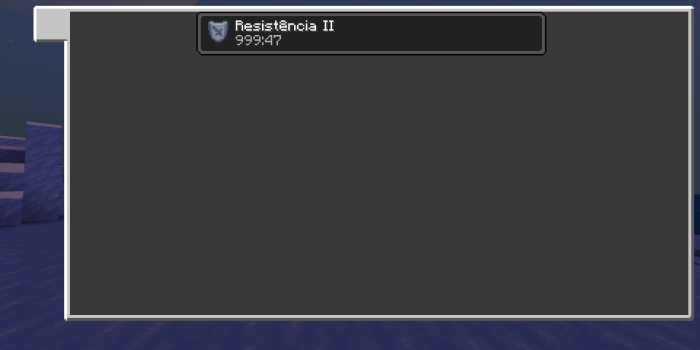 Finally having all 3 swords in hand, you will place them on a crafting table to generate the sword of the God Arkhantys that will give you all the effects that I will show you: 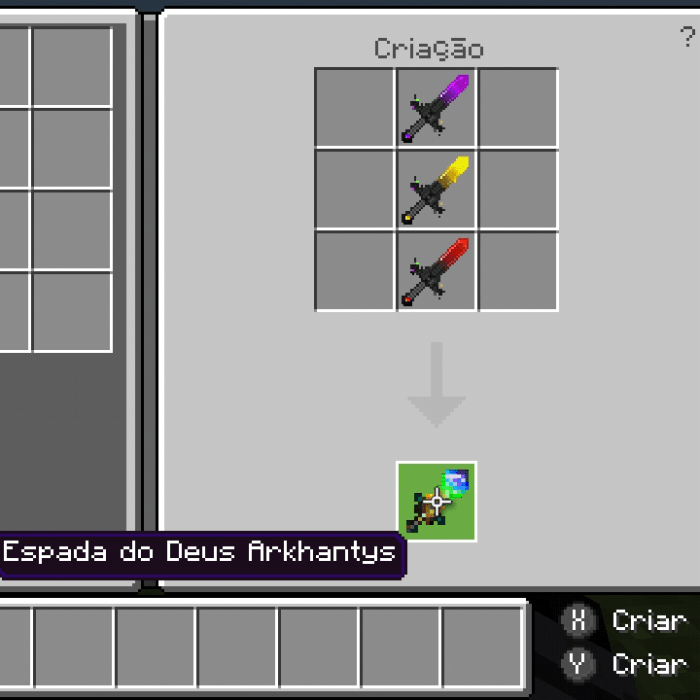 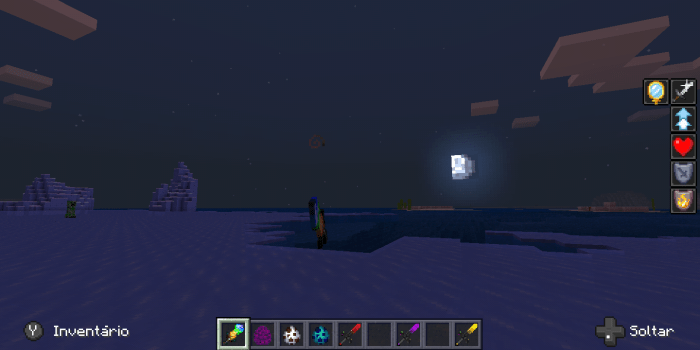 Note: it has to be in order: 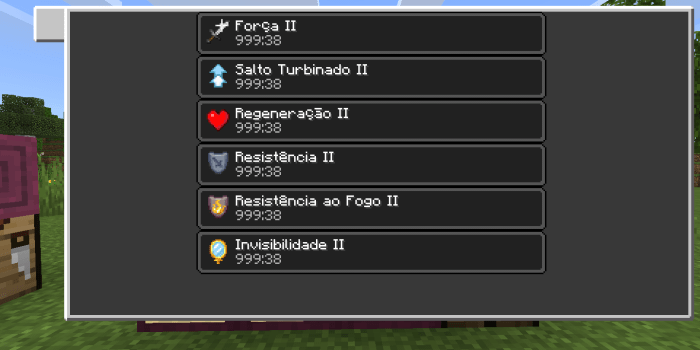