A few days ago it was confirmed that polar bears will be added to the 1.10 version of Minecraft for PC. And eventually it will be added to Minecraft Pocket Edition as well. But if you can’t wait for that to happen then go ahead and download the Polar Bears PE Mod. It’s a really cool mod which adds polar bears to the game with similar characteristics based on what has been mentioned by the developers on Twitter recently.

The polar bears spawn in ice spikes and ice plains biomes. It’s only the bear cubs (or baby bears) which can be tamed and for that you need some bones.

If you try to get close to a cub when there’s an adult nearby there’s a good chance it will try to kill you. The polar bear adults are only neutral (or non-hostile) whenever they don’t have any cubs in their surroundings. (This is only true if you are playing in survival mode. If you are in creative mode, you will be safe.)

Hold a bone in your hand, long-tap on the bear and press the Tame button to try to tame the cub. If you see some heart particles you will know you are successful. You can then use the bone to make it sit and stand similar to a wolf.

Once the cub have grown into a full grown polar bear it will help defend you against monsters and similar. Basically it works just the same way as a wolf. 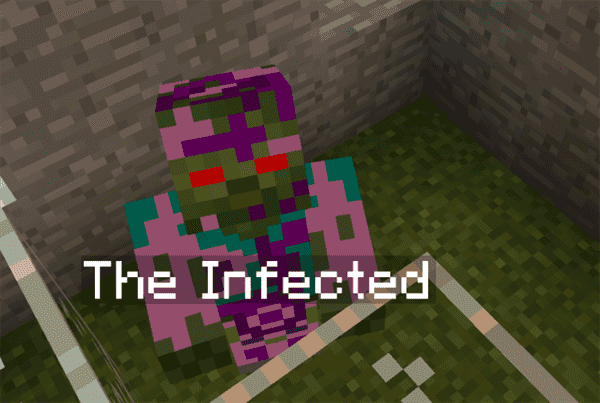 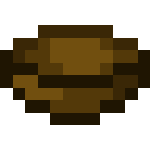