Have you been in the minecraft community long enough that you’d consider yourself as an OG? if you really were an OG however, you’d know that the end portal that we all know and love hasn’t always looked like that. 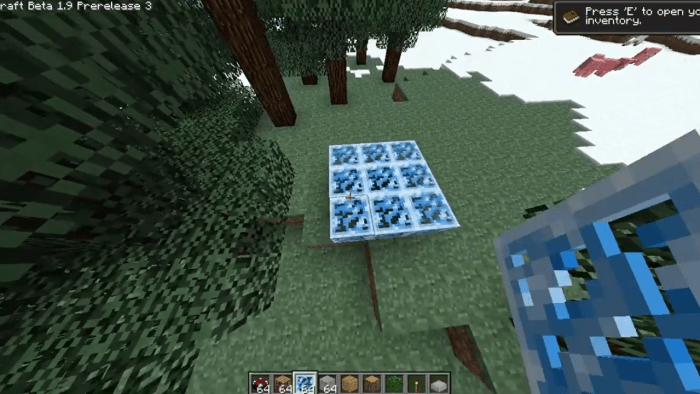 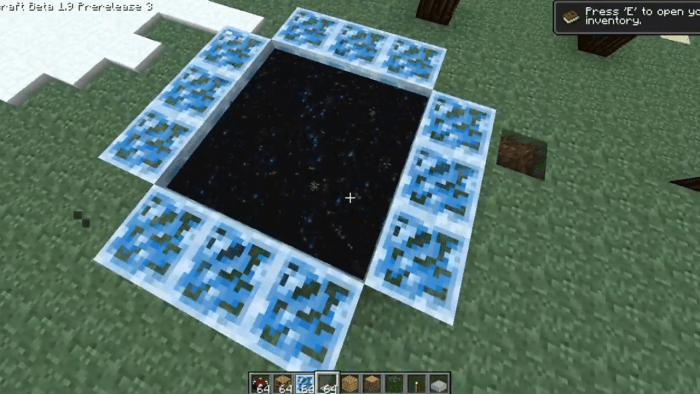 In the version 1.9 Beta Pre-release 3 of minecraft, end portal frames used to look like this. They had a transparency of holes through them with an icy mystical frame forming a portal.

Unfortunately because of the new model of the end portal frames, they are about 4/5th of a block and doesn’t really have any transparency unlike glass so the holes are filled with black textures which, in itself, still looks incredibly good and matches and end portal’s dark theme.

The pack also contains the old Ender Eye texture during that version but turns into the same mystical blue as the portal frames once placed down and filled in.

Just press skip ad, block all incoming notifications and it will go to mediafire after a minute. Then press the file and import to minecraft. 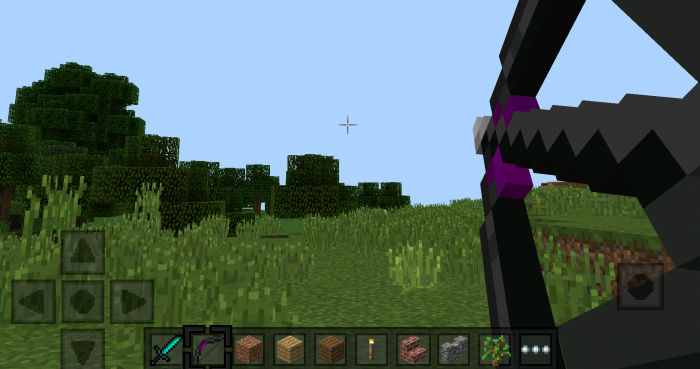 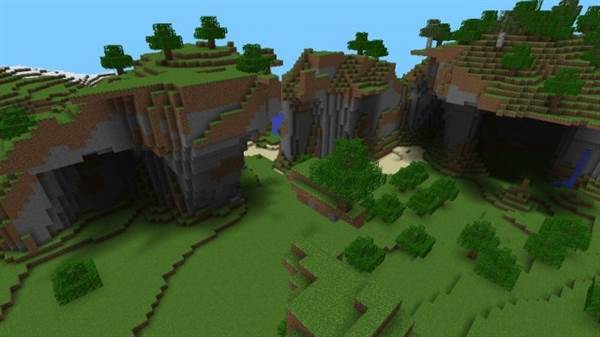 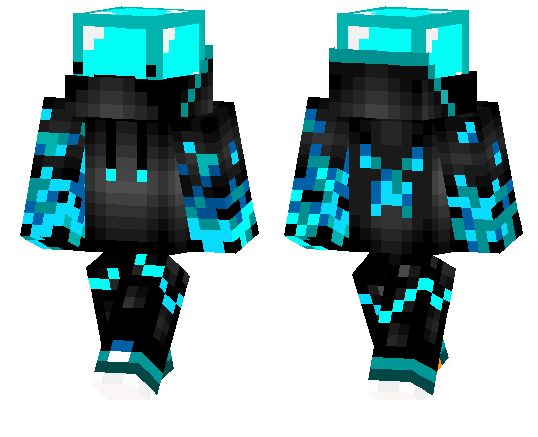